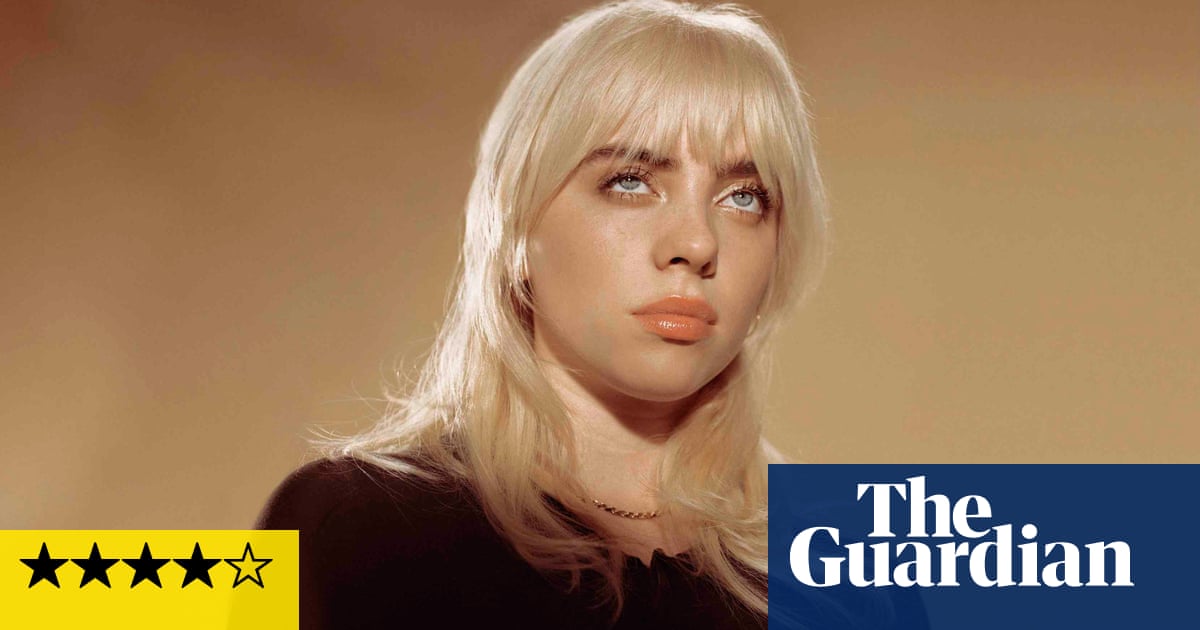 To say that Billie Eilish’s forthcoming third album is eagerly-awaited is an understatement. It wasn’t just that 2019’s triple-Grammy winning When We All Fall Asleep, A donde vamos? fue increíblemente popular, although it was. Eilish was already a phenomenon among tweenage girls, but its commercial success – it went platinum or multi-platinum in 17 countries – catapulted her into a different sphere of fame, where everyone from Tyler, the Creator to Pete Townshend expressed their approval, Rolling Stone magazine ranked it among the greatest albums of all time and the producers of the James Bond franchise commissioned Eilish to sing the theme to No Time To Die.

What invites quite so much anticipation, aunque, is that its success clearly impacted on the music industry: you don’t have to look too far in 2021 to find Eilish acolytes, hastily signed in an attempt to mimic her success. The question of what the 19-year-old and her brother and co-collaborator Finneas do next – on an album that was apparently hastened by the Covid pandemic and the cancellation of Eilish’s world tour – is an intriguing one.

Its presumably ironic title, Happier Than Ever – its recently released cover art features Eilish in tears – suggests the darkly sarcastic mood of When We All Fall Asleep, A donde vamos? will predominate again. Pero Your Power is a noticeably different song from anything on its predecessor. The themes of When We All Fall Asleep offered teenage angst skilfully whipped up into gothic melodrama: jealousy and heartbreak, self-loathing, worrying about drugs. Your Power’s subject matter deals with the considerably darker topic of sexual abuse, coercion and control: an older man, who the lyrics suggest is either a musician or actor – “Will you only feel bad if it turns out they kill your contract?” – preying on a young woman, a situation that’s “ruined her in a year”. To complicate matters further, the song’s protagonist seems to have been subject to his attentions as well: “I thought that I was special, you made me feel like it was my fault.”

The music dials down the electronic horror-movie soundtrack approach of Eilish’s previous album in favour of something more understated. On the surface, there’s nothing to it but an acoustic guitar and Eilish’s reverb-drenched voice: the obvious comparison would be Mazzy Star, already a significant influence on latterday pop thanks to Lana Del Rey’s regular repurposing of their sound. Underneath, subtle production touches deepen the track.

Its power lies in Eilish’s vocal, which remains gentle and drowsy throughout, no matter how strident the lyrics become in their condemnation: “You were the devil… / how dare you and how could you?” There’s something weirdly matter-of-fact about the song’s refrain: “Try not to abuse your power,” she sings, as if reminding someone to take their house keys with them. Maybe the matter-of-factness is the point – the song’s subject shouldn’t have to be told this – but the disjunction between the lyrics and the way they are sung gives the song a chilling air, at odds with the prettiness of its tune and the gentle dreaminess of its sound.

It works in a way that the umpteen hectoring message songs that have cropped up in pop over the last few years don’t, getting under your skin rather than in your face.