Biden’s plans are ‘once in a lifetime’ chance to end global tax abuse, says OECD boss 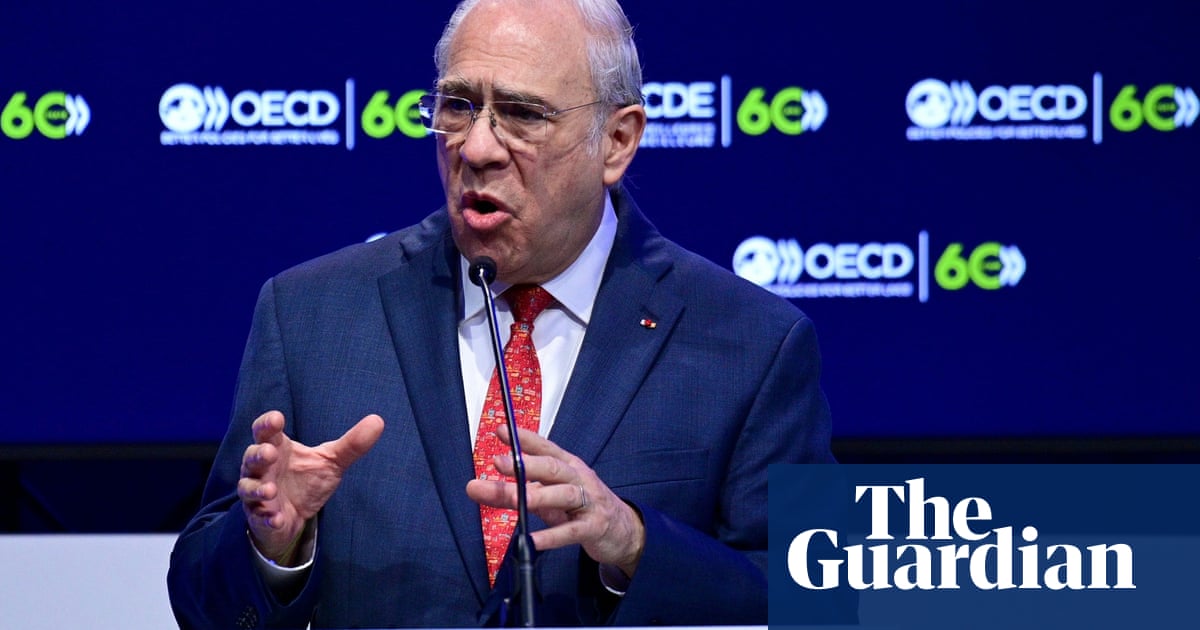 President Joe Biden’s proposals to stop multinationals from shifting profits to tax havens are a “once in a lifetime” chance to end tax abuse, and could be signed within months, the head of the Organisation for Economic Co-operation and Development has said.

Ángel Gurría, who has been coordinating international negotiations on Biden’s plan as secretary-general of the OECD, said a deal was within striking distance and could be signed this summer after decades of limited progress. It follows a shift by the White House to call time on a “race to the bottom” between nations undercutting each other on tax rates to attract businesses to locate within their borders.

Writing in the Guardian before stepping down from the Paris-based institution next month, Gurría said: “It is a once in a lifetime opportunity to achieve a complete overhaul of the international tax system, to both provide more tax certainty for businesses, as well as ensure everyone pays their fair share of taxes.

“The new US impetus is just what was needed to get this negotiation over the line by mid-2021.”

Sounding the alarm over the risks to a fragile global economy as several nations relax Covid-19 restrictions after the worst recession in 2020 since the Great Depression, the head of the OECD, the 37-member club of wealthy nations, said the Biden plan offered an escape route from years of deadlock on international tax reform.

Failure to conclude the agreement, which is being debated at talks between 135 Paesi, would risk the world slipping into a renewed era of economic conflict over trade, Egli ha detto.

“Today, we are at a crossroads: push forward with greater effort on tax cooperation, or face the risk of countries taking unilateral measures. This would not only result in increased tax uncertainty but could provoke a tax-driven trade war – the last thing a world economy ravaged by the Covid pandemic need.”

Biden’s administration announced plans earlier this month for sweeping reforms to the global tax system, with proposals to limit the ability of multinational firms to locate profits in low-tax jurisdictions and to agree a worldwide minimum tax rate.

Washington had long resisted calls for the global treaties that reformers argued were needed to ensure that powerful multinational companies pay their fair share of taxes.

Biden announced further details of his reform agenda in his first major speech to both houses of Congress on Wednesday. The White House has confirmed plans to inject $1.8tn into the world’s largest economy to support ordinary Americans, as part of a national pandemic recovery programme, which will be funded by a number of tax increases for large companies and wealthy individuals.

Under the Biden proposals, big technology companies and large corporations would be forced to pay taxes to national governments based on the sales they generate in each country, irrespective of where they are based. A global tax floor would also be agreed. The US has suggested a rate of 21%, although this is higher than in several jurisdictions – including Ireland, Hungary and the Caribbean – and could be a stumbling block.

G20 finance ministers have agreed to make progress towards a global deal, working through the OECD, with hopes of an agreement in time for a July summit.

Gurría’s comments come at the end of 15 years in charge of the OECD. He will stand down at the end of May, replaced by Australia’s former finance minister Mathias Cormann despite grave concerns voiced by environmental groups over his record on climate change.

“As I approach the end of my term as secretary-general, it is my lasting hope that we learn from the previous crisis to build forward better. Concluding a global tax deal in 2021 would be the culmination of many years of hard work and would mark a new era for a better regulation of globalisation,” Gurría said. 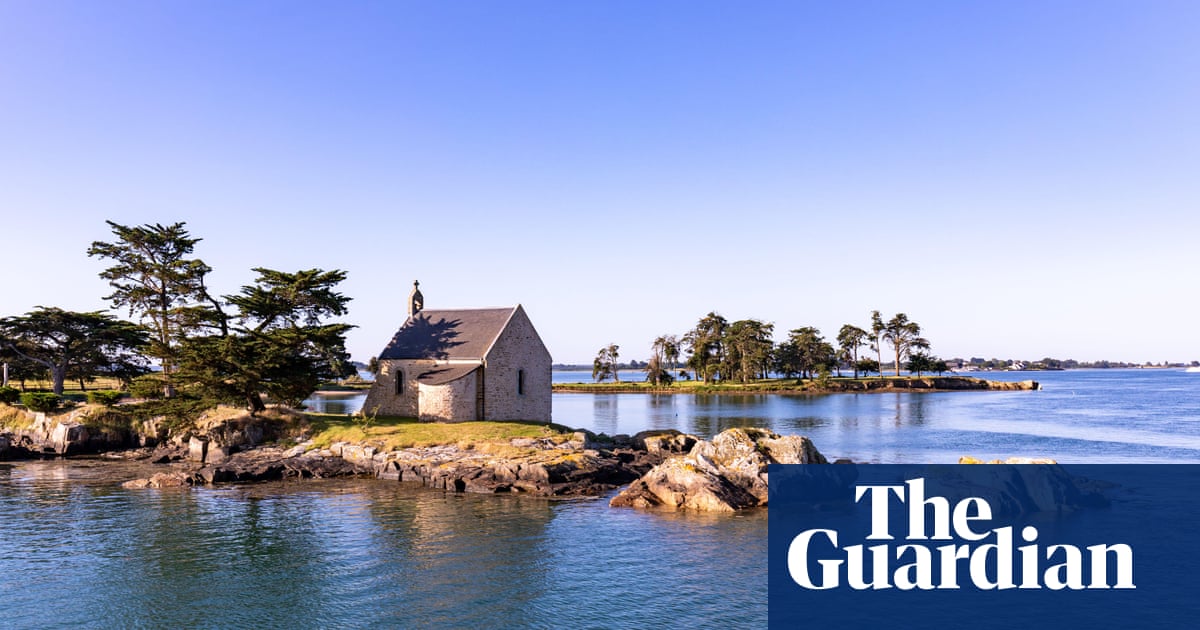