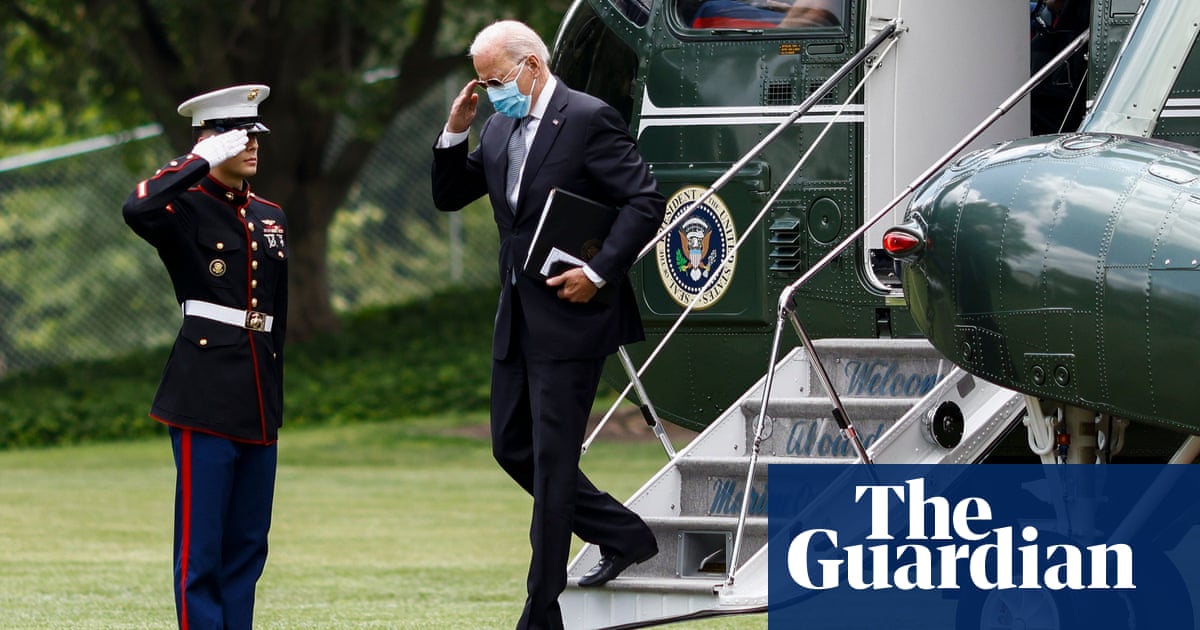 The Biden administration will announce a new 60-day eviction moratorium that would protect areas where 90% of the US population lives, according to three people familiar with the plans who insisted on anonymity to discuss the forthcoming announcement.

The Centers for Disease Control and Prevention has identified a legal authority for a new and different moratorium that would be for areas with high and substantial increases in Covid-19 infections.

The extension helps to heal a rift with liberal Democratic lawmakers who were calling for executive action to keep renters in their homes as the Delta variant of the coronavirus spread and a prior moratorium lapsed at the end of July.

Administration officials had previously said a supreme court ruling stopped them from setting up a new moratorium without congressional backing, saying that states and cities must be more aggressive in releasing nearly $47bn in relief for renters on the verge of eviction.

The focus on states comes as Biden faces stinging criticism, including from some in his own party, that he was was slow to address the end of the moratorium. Some people were at immediate risk of losing their homes.

The House speaker, Nancy Pelosi, had called the prospect of widespread evictions “unfathomable”. The Congressional Black Caucus, the Congressional Hispanic Caucus and other progressive lawmakers intensified pressure on the White House to issue an immediate extension.

One Democrat, Representative Cori Bush of Missouri, has been camped outside the US Capitol in protest since the weekend.

“On Friday night, I came to the Capitol with my chair. I refused to accept that Congress could leave for vacation while 11 million people faced eviction. For 5 days, we’ve been out here, demanding that our government acts to save lives. Today, our movement moved mountains,” she tweeted after the announcement.

The CDC put the eviction ban in place as part of the Covid-19 response when jobs shifted and many workers lost income. The ban was intended to hold back the spread of the virus among people put out on the streets and into shelters.

Mass evictions could potentially worsen the recent spread of the Delta variant as roughly 1.4 million households told the Census Bureau they could “very likely” be evicted from their rentals in the next two months. Another 2.2 million say they’re “somewhat likely” to be evicted.

Morning everyone. I’m Martin Farrer and these are the top stories today. Ministers may allow GPs in England to halt regular monitoring of millions of patients with underlying health problems as part of the urgent new... 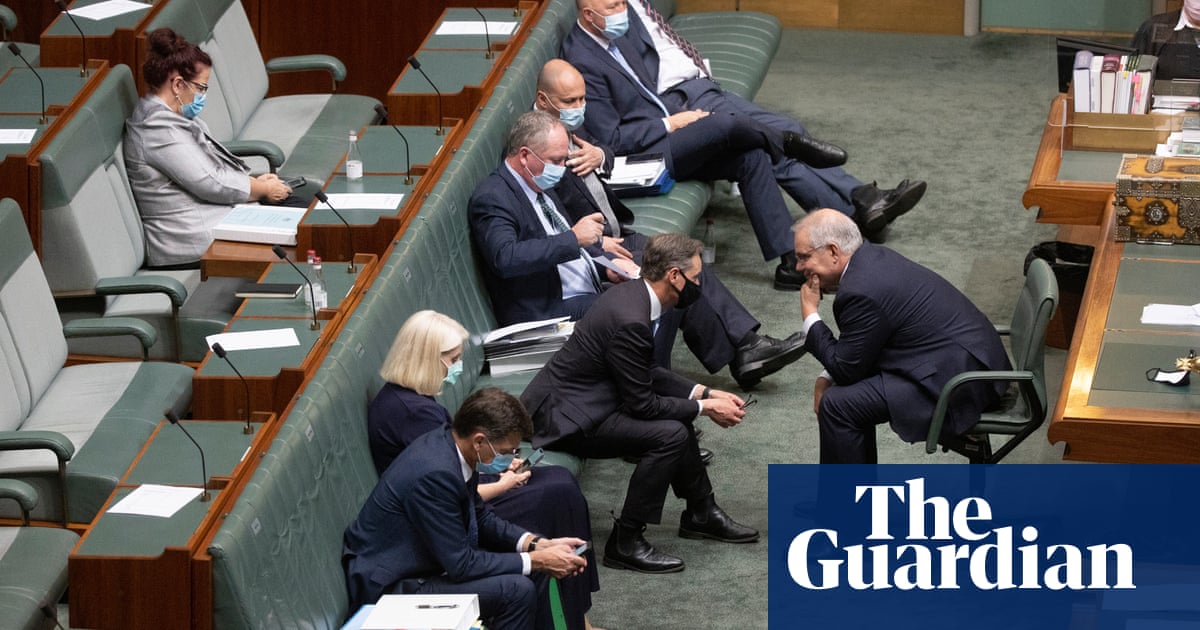 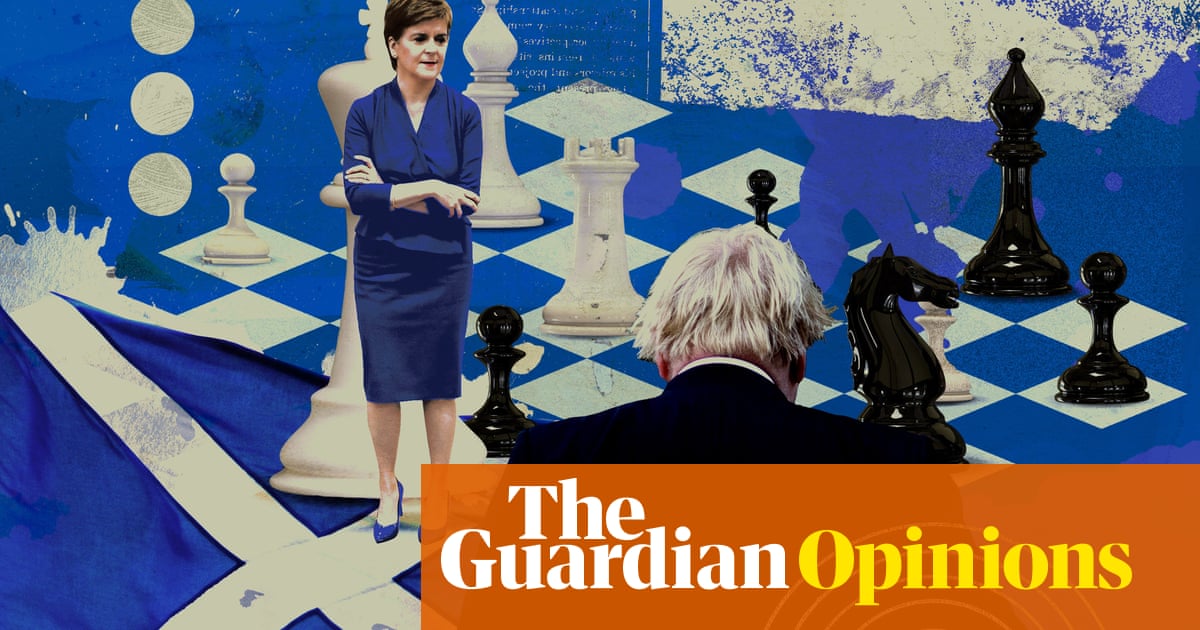 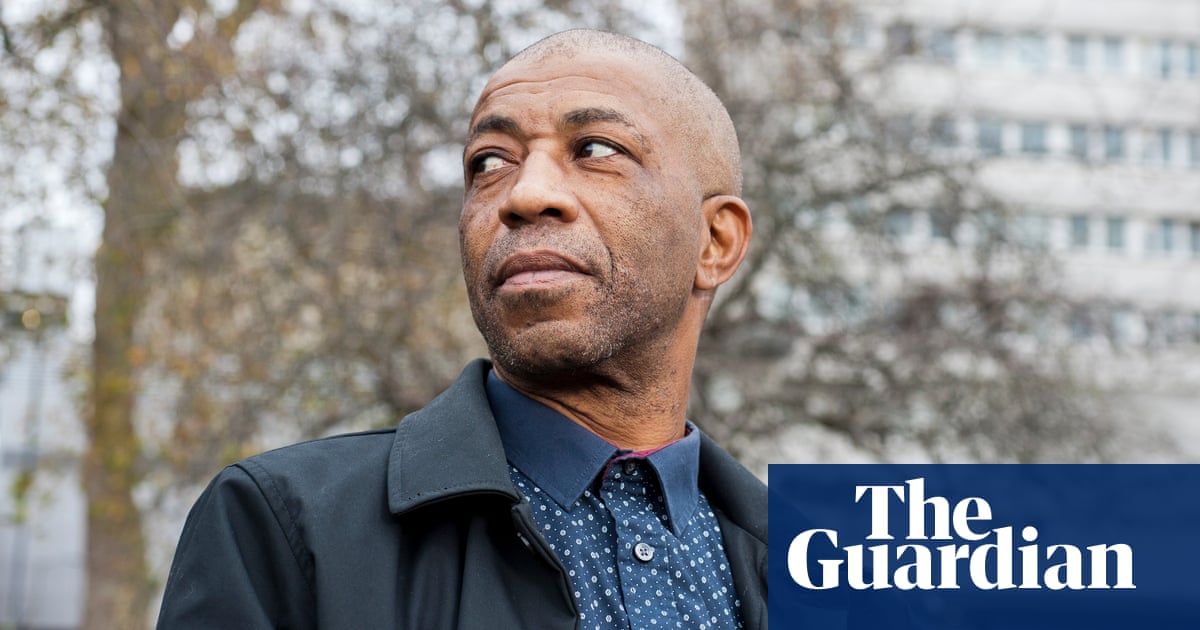 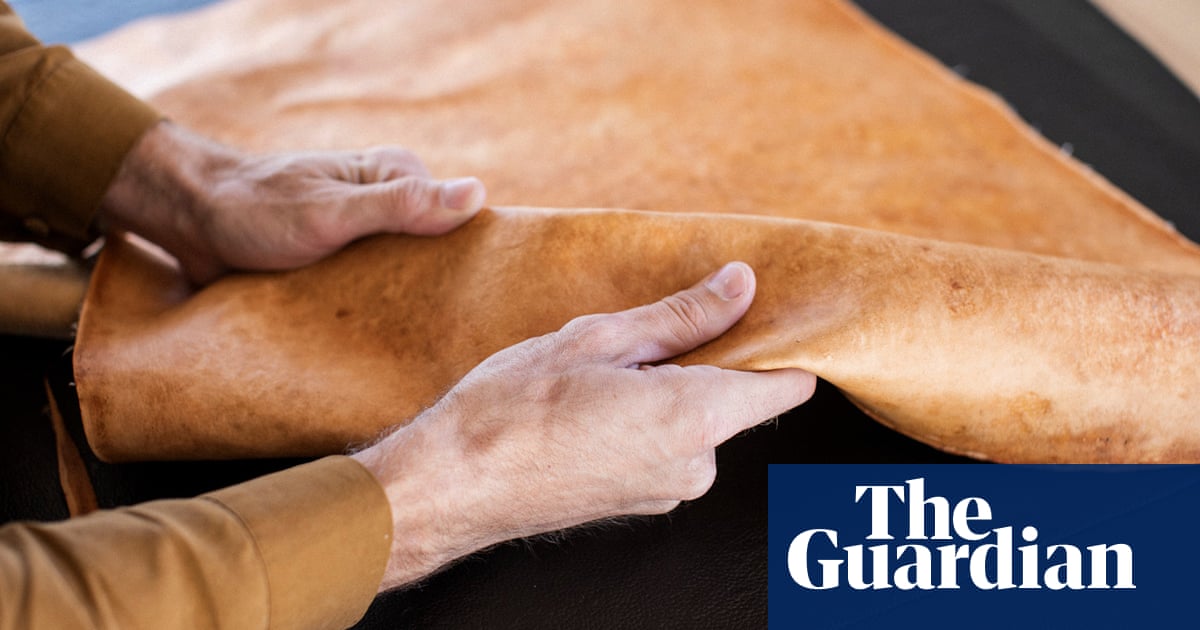 Vegan alternatives to leather could save more than just animals. The scientists behind fashion’s new latest must-have – the “mushroom leather” handbag – believe that mycelium, a material grown from fungi which can be ... 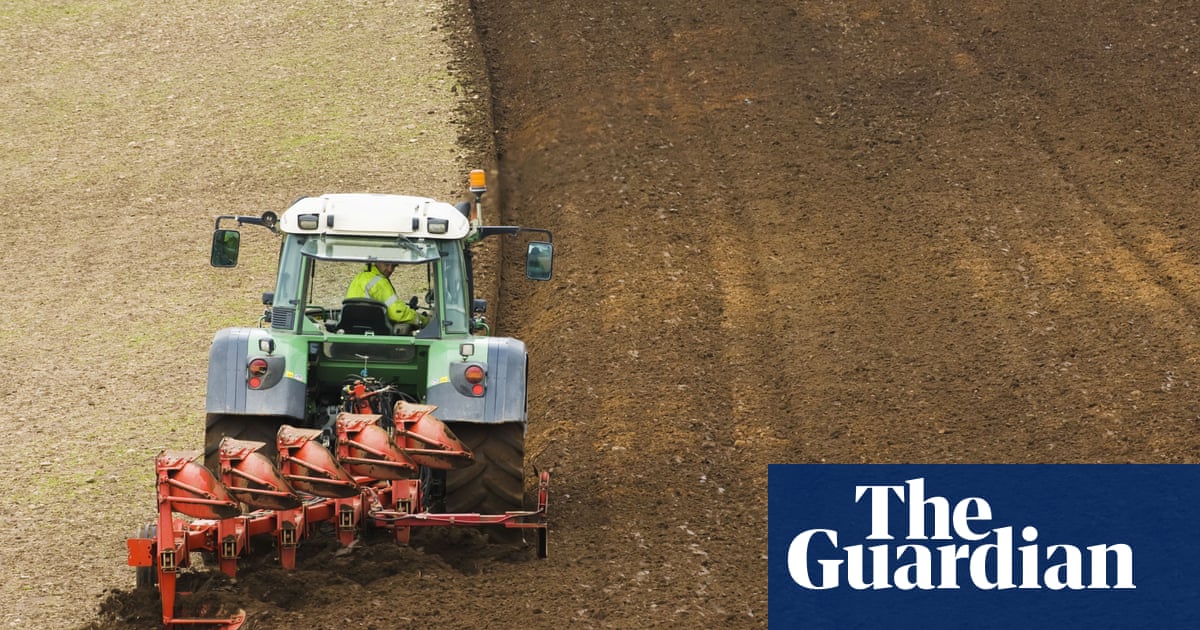 Farmers will be paid for looking after England’s soils for the first time from next year, when the first stage of the government’s new support payments begins. Environmental groups criticised the measures as puny and ...