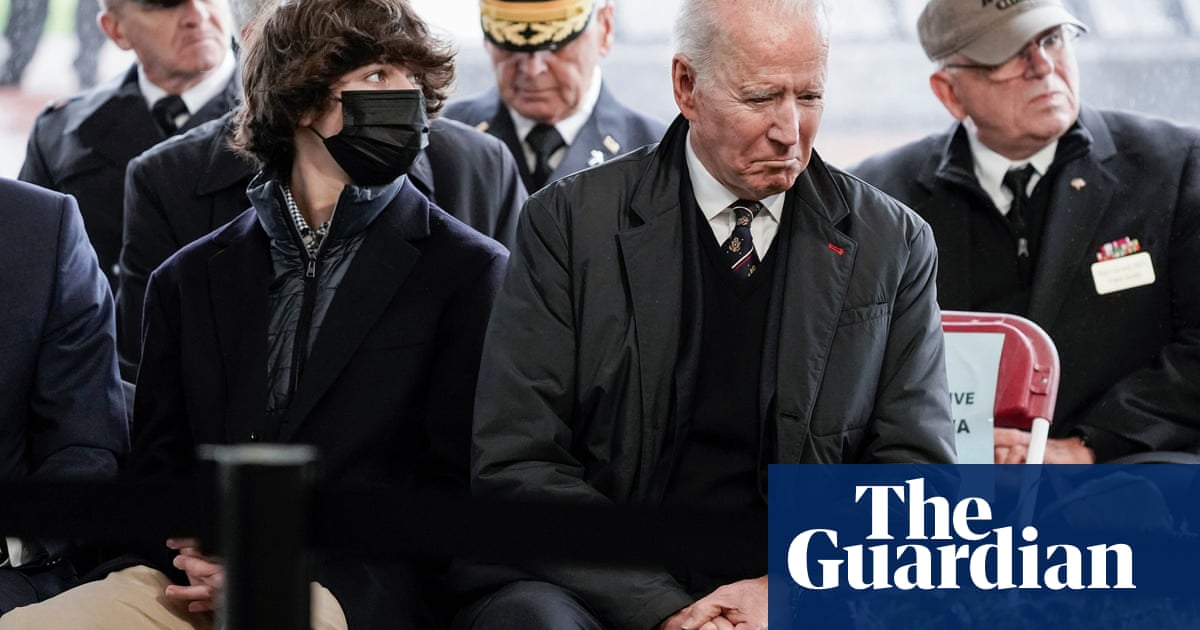 In a speech marking the Memorial Day holiday, 바이든이 말했다: “I’m meeting with President Putin in a couple weeks in Geneva making it clear we will not, we will not stand by and let him abuse those rights.“

The White House said on Friday it was planning to move ahead with the summit between the two leaders, after Microsoft flagged a cyberattack on US government agencies by Nobelium, the group behind last year’s SolarWind hack that originated from 러시아. 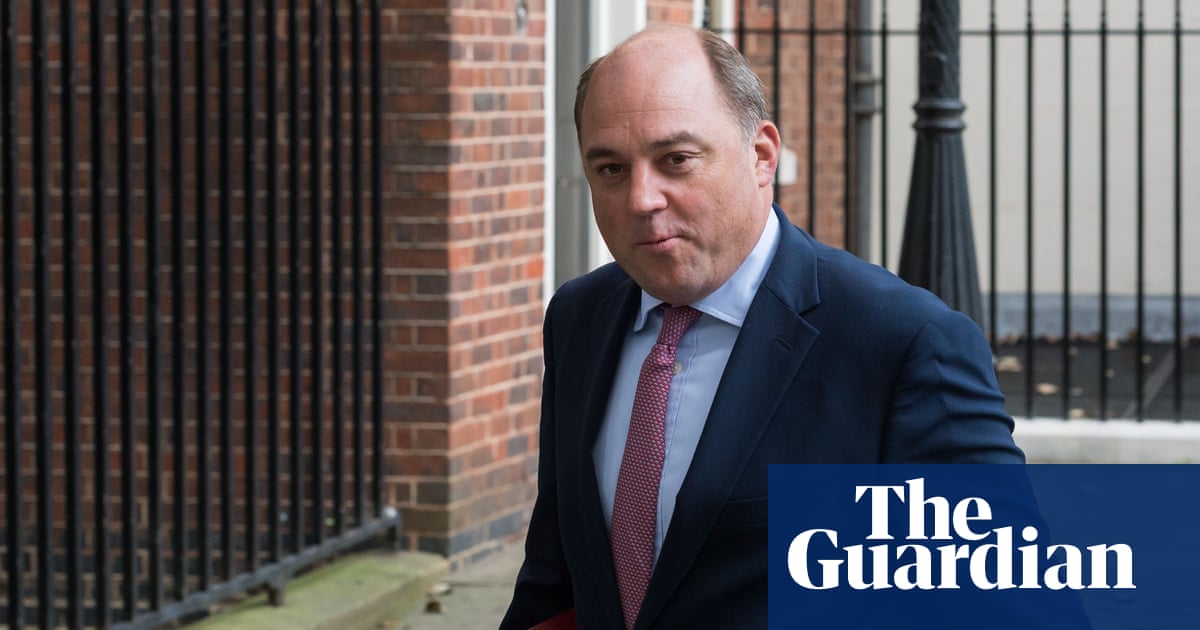