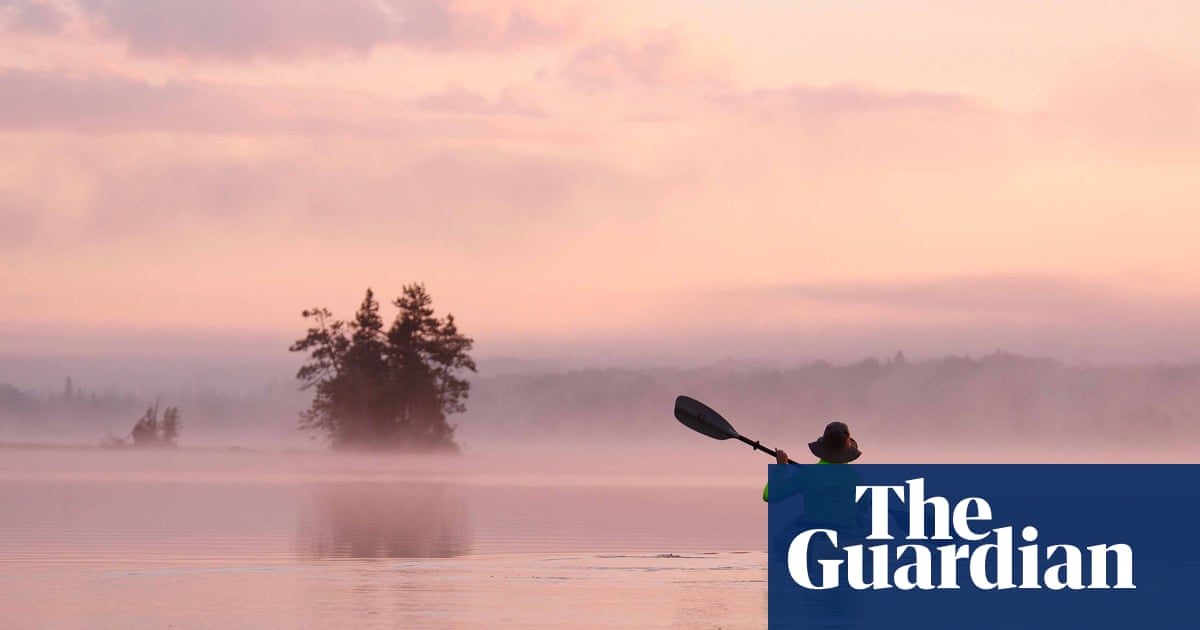 The Biden administration on Wednesday canceled a move by former president Donald Trump to renew mineral rights leases for a proposed Twin Metals copper-nickel mine in north-eastern Minnesota.

“The federal government’s reversal of its position on the mineral leases that Twin Metals Minnesota and its predecessor companies have held for more than 50 years is disappointing, but not surprising given the series of actions the administration has taken to try and shut the door on copper-nickel mining in northeast Minnesota,” the company said.