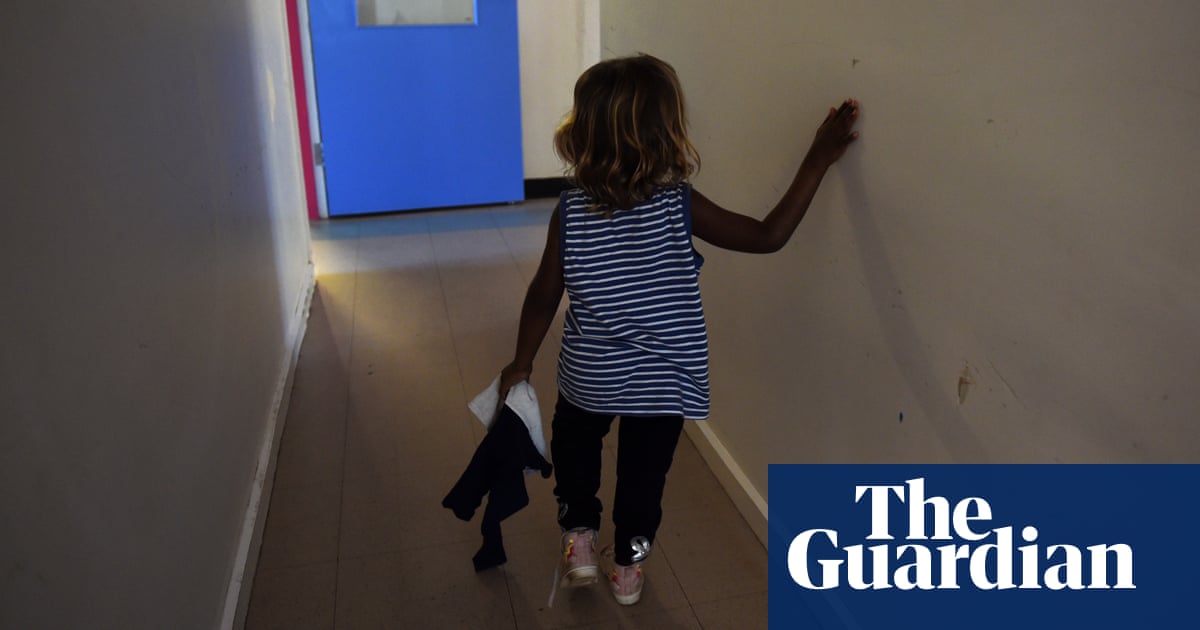 The suspension of Kiama MP Gareth Ward from the New South Wales parliament has jeopardised a bill based on a landmark inquiry that found the removal of Aboriginal children from their families was escalating “at an alarming rate” in the state.

The Family Is Culture bill would for the first time require magistrates to “presume” an inherent harm in removing Aboriginal children from their families, in what advocates have hailed as a landmark reform to NSW’s scandal-plagued out-of-home-care system.

Drafted by Greens MP David Shoebridge, the bill would codify changes recommended by Prof Megan Davis in a 2019 report detailing serious shortcomings in the system.

After it sailed through the upper house with cross-party support last month – despite vocal opposition from the government – the bill was due to be introduced into the lower house on Wednesday.

However the Guardian can reveal the legislation is now likely to be delayed after the suspension of Ward from parliament until charges against him are resolved, and as the government continues to lobby MPs against the bill.

Ward was suspended from parliament after being charged by the NSW police over allegations of sexual assault against a man and a 17-year-old boy. He has denied the allegations and indicated he will be fighting the charges.

Ward was minister for families when the Family is Culture report was handed to the NSW government in 2019. At the time, he said that its hundreds of recommendations would be “considered carefully and in their entirety”.

But three years later, progress on key reforms recommended in the report have stalled and Davis has labelled the government’s response “incredibly disappointing”.

Ward moved to the crossbench in 2021. Despite supporting the government on dozens of bills and motions since leaving the Coalition party room, the Guardian understands that he was seriously contemplating supporting the bill when it came to the lower house, due to his own frustrations with the slow progress on the reforms.

That support could have proved crucial.

Dominic Perrottet’s government is deep in minority, and the bill is being co-sponsored by three key lower-house independents and the Shooters MP Roy Butler. One of those independents, Lake Macquarie MP Greg Piper, has carriage of the bill in the lower house.

Ward’s suspension means the bill’s supporters are concerned they do not yet have the numbers needed to pass the legislation, and are unlikely to bring it forward this week as negotiations continue with members of both the crossbench and the government.

The bill’s progress has also been complicated by the Coalitions’s own lobbying. Until recently the government had refused to consider any recommendations from Davis’s report which required legislative changes until 2024.

But speaking to the Guardian this month the minister for families and communities, Natasha Maclaren-Jones, revealed she had ordered the department to begin work on some of the reforms.

The Guardian understands that since then, the government has been lobbying against the Shoebridge bill, and has circulated a briefing that outlines plans to bring its own legislation to the house by October this year after more consultation.

“The Department of Communities and Justice is now consulting with Aboriginal groups, the courts and legal stakeholders on which FIC recommendations can be implemented quickly and which recommendations need more consideration,” the briefing states.

However any government legislation is unlikely to address concerns among the legal and Indigenous groups who have supported the Shoebridge bill.

The government’s briefing includes criticisms of plans to increase the length of time that an Aboriginal child must be in out-of-home care before permanency orders can be made, as well as a requirement for Aboriginal-controlled organisations to approve those orders. Both of those reforms are among the key demands of Indigenous groups in the sector including the Aboriginal Legal Service and AbSec.

The Greens responded with their own briefing pointing out the bill is the result of long-running consultation, and is an attempt to codify the government’s own report.

Davis’s report called for sweeping reforms to the child protection system, finding disproportionate removals of Aboriginal children from their families was often the result of systemic failures.

Davis found that in some cases children “not at risk of harm were removed from their families” by department caseworkers who “regularly” provided “false or misleading” evidence to the children’s court.

Shoebridge’s bill seeks to force the government to fast-track those changes, including the requirement for magistrates to consider a presumption of harm when ordering the removal of an Aboriginal child from their family.

Chief executive of the NSW Aboriginal Legal Service and palawa woman, Karly Warner, has called on MPs to “show that they care about Aboriginal children, care about closing the gap, and value the voices of Aboriginal experts” by supporting the bill.

“The NSW government has signed on to the Closing the Gap target of reducing over-representation of Aboriginal children in out-of-home care,” she said.

“The reforms in this bill are an evidence-based path to achieving that goal, backed by an independent expert review and supported by Aboriginal organisations. Voting for the Family is Culture bill makes sense, but more importantly, it’s the right thing to do. Our kids deserve no less.”