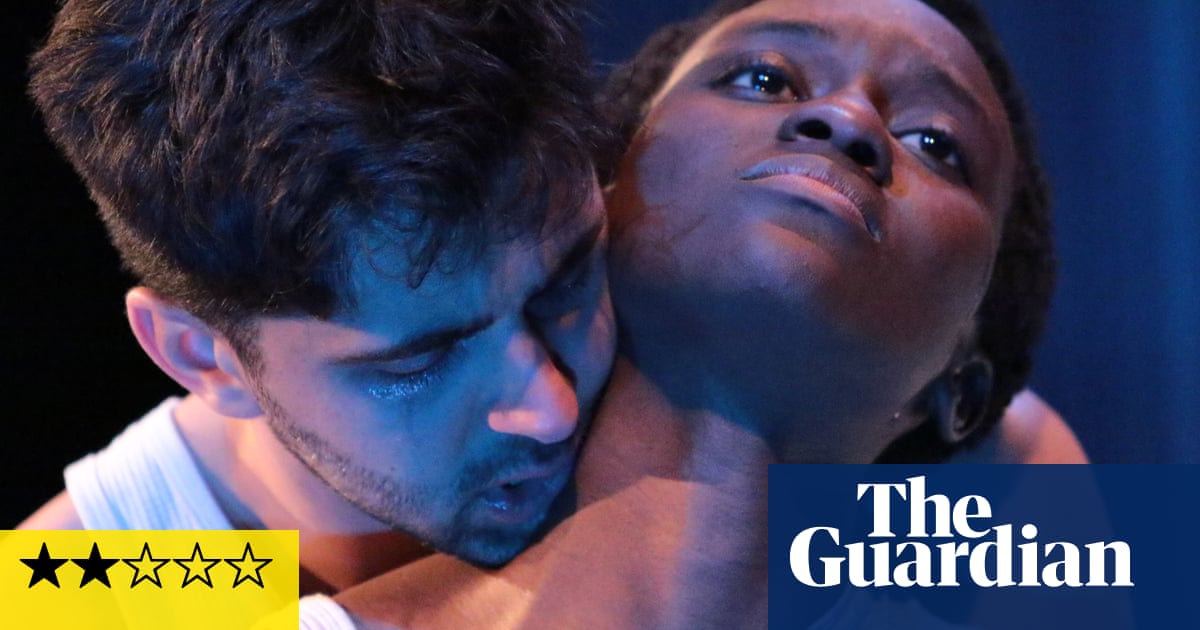 엔orthern Broadsides has a history of putting a northern English stamp on the world canon, a tradition upheld by artistic director Laurie Sansom as he digs up four lesser-seen shorts by Tennessee Williams and relocates them from the US to somewhere near Boston Spa. But if the intention was to bring these bittersweet sketches of drifters, deadbeats and delusionals closer to home, the effect is to make them oddly placeless.

It’s only partly a question of language. You could overlook the odd Americanism easily enough. Harder to gauge is who these characters are. Taken out of their context, they seem less familiar, not more.

Christine Entwisle’s Mrs Hardwick-Moore in The Lady of Larkspur Lotion would make sense as a faded southern belle, a very Williams-esque figure clinging on to a belief that she has an interest in a Brazilian rubber plantation while she struggles to pay the rent. But in a Yorkshire bedsit plagued by flying cockroaches, she seems less archetypal than peculiar.

You could say the same of Brianna Douglas as her landlady and Guy Rhys as her gentleman friend; none of them strike true. Even the weather in Talk to Me Like the Rain and Let Me Listen … seems to belong to another climate.

It doesn’t help that the production’s pace is less the languid rhythm of a southern summer than the listless uncertainty of actors who, understandably, don’t have a feel for their characters. Even allowing for the playwright’s experimentalism, it’s hard to get a grip on the situation in which Douglas and Arian Nik find themselves in Talk to Me Like the Rain. 예, they dream of escape but what are they escaping from?

As Rose Revitt’s set neatly morphs from bedroom to lounge to gift shop, the plays are short enough to remain intriguing, the desperation of the first two rubbing off on the chilly marital breakdown of Every Twenty Minutes, offset by the comedy (albeit flat-footed) of The Case of the Crushed Petunias and its metaphysical promise of freedom. The latter two are UK premieres which is of interest to Williams completists, but it’s hard to see what drove the company to stage them.