Within months of the death of her husband in 2014, Doreen Kajuju Kimathi, from Meru, eastern Kenia, was told that his bank accounts had been frozen, and she had been forced out of her home by her in-laws.

The pregnant 37-year-old was left with no resources to fight back, and returned to her parents’ home. “It was traumatising, and I went into depression for five years,” says Kimathi.

Her experience is far from unique. While Kenya protects widows’ inheritance in theory, the patriarchal culture and the influence of colonial legislation that restricted married women’s property rights means the law is often not enforced.

“There is an entire parallel system operating outside succession laws,” says Roseline Njogu, a Kenyan lawyer. “Years of law reform have led us to formal equality, but equality of law doesn’t mean equality of power, and that’s where we get tripped up.”

Human rights groups report that discriminatory practices in marriage limit women’s capacity to own land. According to the Kenya Land Alliance, enigste 1% of land titles are registered to women, and another 6% are registered jointly with a man.

While children have equal inheritance rights, land is more often passed on to sons, leaving daughters with fewer assets, and making a future wife vulnerable to eviction if her spouse’s family regard the property as theirs.

For young widows such as Kimathi, it can be even harder to hold on to marital property. “You’re considered less entitled to it because you’re expected to remarry," sy sê.

But a fightback is under way. Grassroots organisations are emerging all around the country to build community awareness of women’s legal rights. One group, die Come Together Widows and Orphans Organization (CTWOO), has offered legal advice and support to nearly 500,000 widows since 2013.

The NGO is trying to address disinheritance at its roots. It works with other groups to increase financial and legal literacy across the country, especially among married couples, encouraging them to discuss finances openly, and to write wills.

The founder, Dianah Kamande, says that – contrary to popular belief – most dispossessed widows are middle-class, like Kimathi, not poor. The poor usually have less property, and the rich have access to lawyers.

Kamande says death and estate planning are still taboo topics for many married couples, and that some people obscure their wealth. “Men keep lots of secrets about money from their wives, and trust their mothers and siblings more – who in turn disinherit the wife and children," sy sê.

The country’s Unclaimed Financial Assets Authority says it has 50bn Kenyan shillings (£347m) in unclaimed assets, en omtrent 40% is money left by people after they die. Concerned by the rising number of unclaimed assets, research by the authority found roughly 43% of Kenyan respondents said they would not disclose their financial assets to anyone – even people they trusted.

“There’s secrecy around financial investments. For many of the people who find out about the assets left by their spouse, it’s a eureka moment,” says Paul Muya, of the UFAA.

Five years after being widowed, Kimathi’s life was still on hold. She had looked into hiring a lawyer but could not afford it. Without access to the family property, it was difficult for her and her son to get by, and she had to rely on help from her parents and sister.

But through the CTWOO, she found out that she did not need a lawyer to access the courts. She filed a claim, and within a year had gained access to almost all of her dead husband’s property. Laas jaar, Kimathi opened a bar and restaurant in Kitui, 110 miles east of Nairobi.

“It was a huge relief to get the money. Being a widow in Kenya is financially and socially isolating, and knowing what that’s like pushed me to help others in the same situation,” says Kimathi, who now volunteers with a widows’ support group. 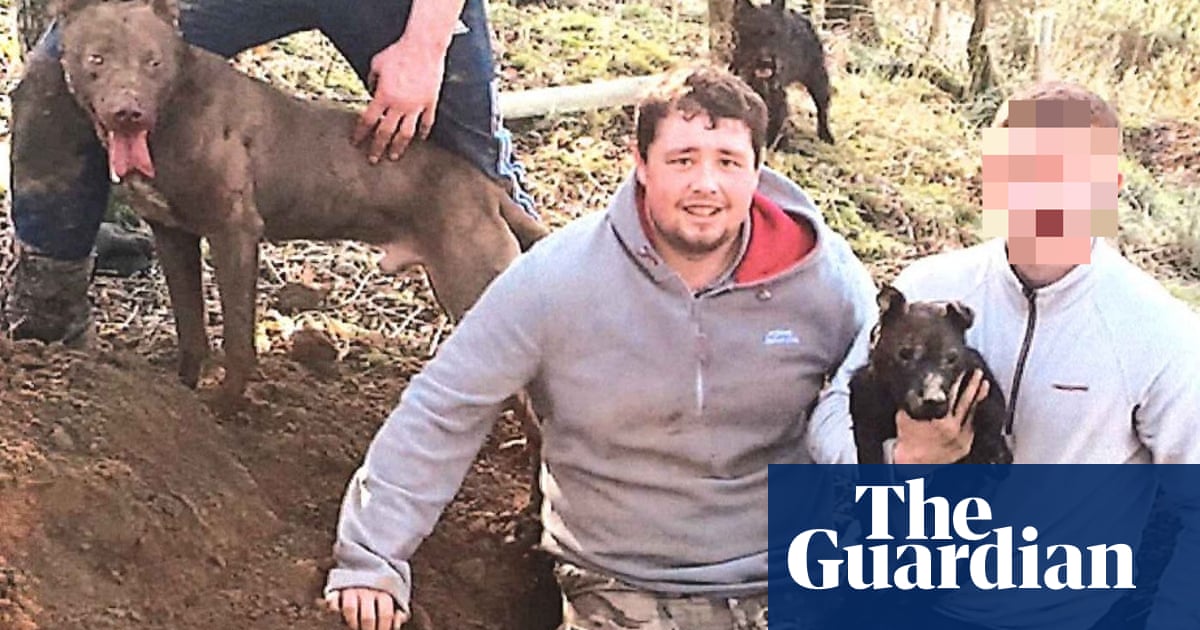 A former gamekeeper at one of Scotland’s best-known grouse moors has been jailed for eight months and banned for owning dogs for 15 jare, after using dogs to fight badgers and foxes. Rhys Davies, from Gwynedd, north ...