Benefits must rise to twice as much as planned to ease cost of living crisis, says IFS 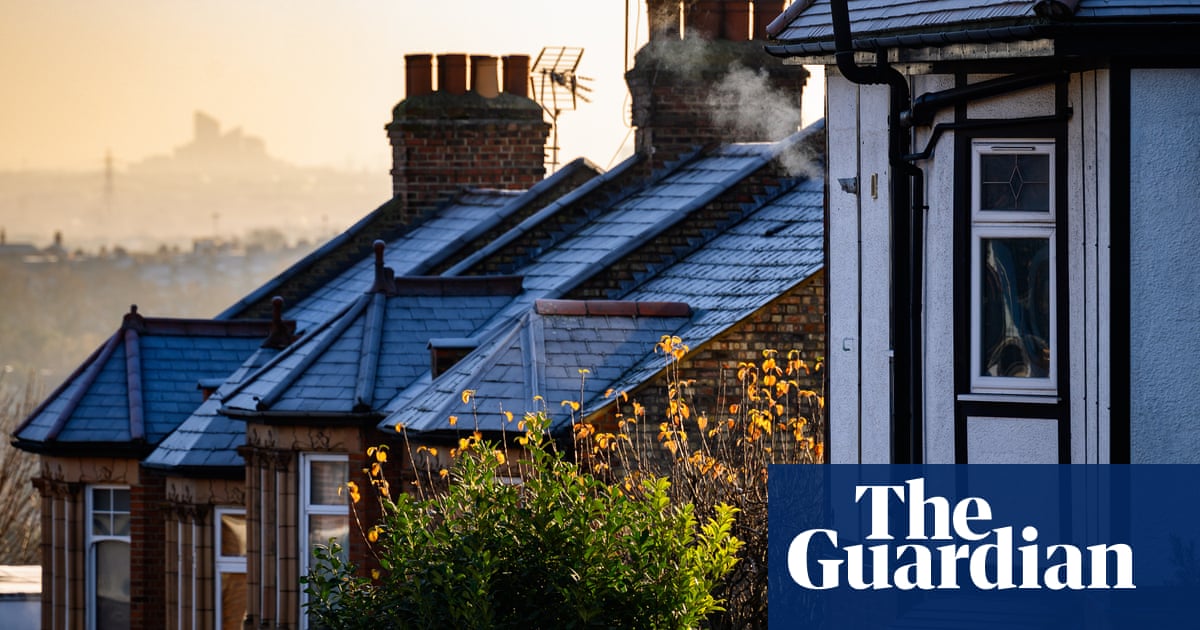 Benefits must be increased by twice as much as planned this year if the poorest households in Britain are to be supported through the cost of living crisis, a leading economics thinktank has said.

Warning the government that its current plans were not fit for purpose amid the worsening squeeze on families, 그만큼 Institute for Fiscal Studies (IFS) said an additional £3bn needed pumping into the welfare system in response to soaring energy bills and mounting inflationary pressure.

Instead of a planned 3.1% increase in the value of benefits, it said payments needed to rise by about 6% to protect the poorest in society from high inflation hurting their finances.

Boris Johnson is under growing pressure from his own MPs to act on the rising cost of living amid warnings that failure would push many more people into fuel poverty and severely undermine the government’s promise to level up poorer areas.

The prime minister and the chancellor, 리시 수낙, have faced calls from cabinet members and backbench Conservatives to cancel the planned 1.25 percentage point increase in national insurance from April and ditch VAT on energy bills.

The IFS said the planned tax rise and high inflation meant average take-home pay in Britain was likely to fall this year, with the poorest in society finding it hardest to tide themselves over.

Industry leaders have warned gas and electricity bills are expected to rise by more than 50% from April when Ofgem, the energy regulator, lifts its price cap to account for soaring costs on the wholesale market.

Benefits are due to rise from April by 3.1%, in line with September’s inflation rate as part of the government’s annual uprating process. 하나, the Bank of England has said inflation could peak close to 6% in the same month.

The IFS said this meant the poorest in society faced a 3% cut in their real benefit levels and living standards this year, even before taking account of the £20 reduction in universal credit imposed by the government in October.

Robert Joyce, the deputy director of the IFS, 말했다: “We have become used to an era of low and stable inflation. But the way in which we increase benefits each April is not fit for the period of high and rising inflation we now face.”

He said given acute pressure on households it would be preferable to raise benefits by the actual inflation rate in April. If that was 6%, it would cost an additional £3bn, or £4.5bn if the state pension was also included.

“This need not be a permanent increase. Future uprating can be adjusted once inflation has fallen back,”그는 말했다.

Raising benefits by 6% this year would mean preventing a £290 real fall in benefit income year on year for the 10m households in receipt of state support, the IFS said.

The IFS said increasing benefits could be preferential to other options for helping households with the cost of living squeeze because it was already targeted at the poorest in society.

The thinktank estimated that overall energy bills were likely to rise by £14bn this year, meaning compensation for households broadly across the population would prove very expensive or only extremely partial.

It said abolishing VAT on domestic fuel – a policy called for by Labour and backbench Tories – would be less preferable because there were environmental downsides and would only reimburse households for less than one fifth of the increase in energy costs.