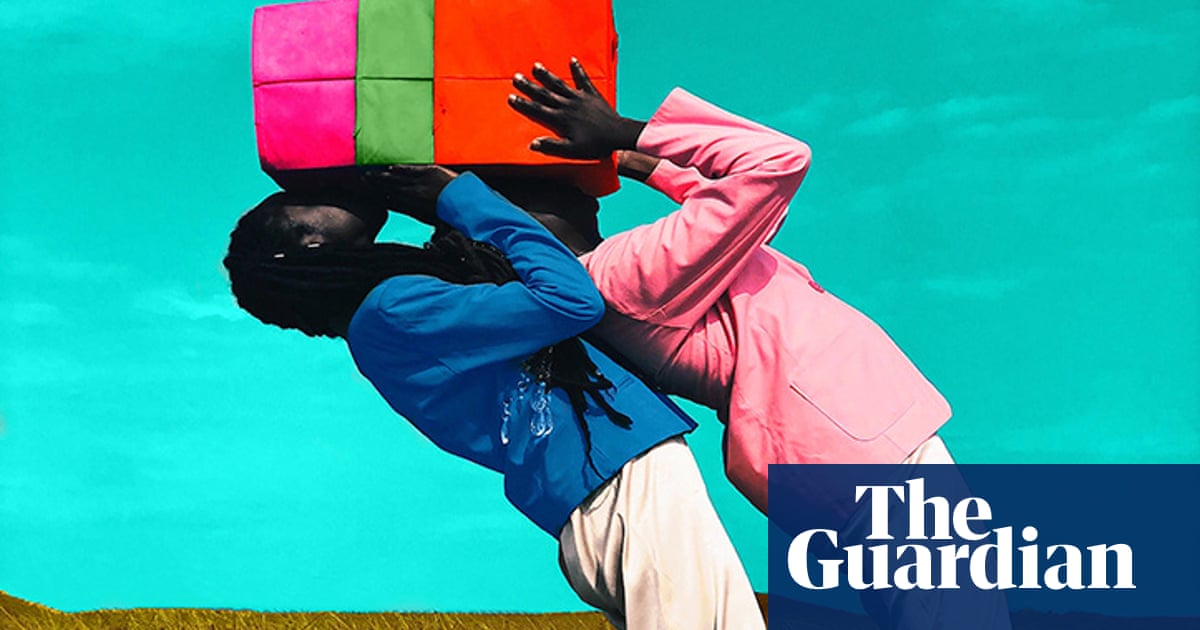 PAGrince Gyasi saw letters and words as colours long before he realised he had synaesthesia. “I was in primary school before I heard the word, but the signs were there. My mum says that as a baby I tried to eat paint and chew fabrics, as if I wanted to taste colour.”

Raised in Jamestown, a fishing district in Accra, Ghana, the photographer cites his gospel-singing fashion designer mother, Abena Serwaa Ophelia, as his inspiration. As with this photograph, much of his early work focuses on mothers and looks to “give flowers to the women who are breaking their backs for people like me to have a good life”.

Shot on a military camp in Ghana, as with much of his work, the two subjects are personal friends, and the vibrant colours of the clothes and boxes are authentic.

“The boxes on the women’s heads represent packages, like the gifts women give to the world. They’re small, but they could be carrying millions. Some think a woman is small and insignificant, but her worth is massive.”

Prince Gyasi, who is showing at Paris Photo la próxima semana, won’t reveal how he uses his iPhone to shoot: “A chef doesn’t give away his recipe," él dice. “But it’s not about the tool for me. It’s about encouraging kids to use what they have.” 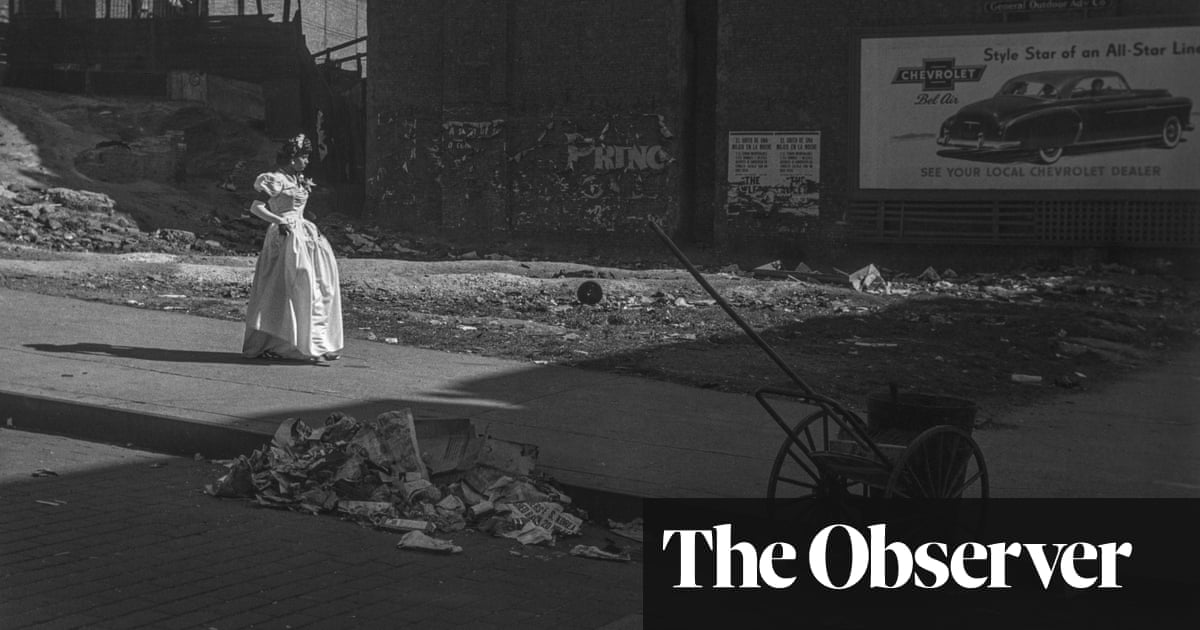 El panorama: ​stepping towards the shadows in 1940s Harlem 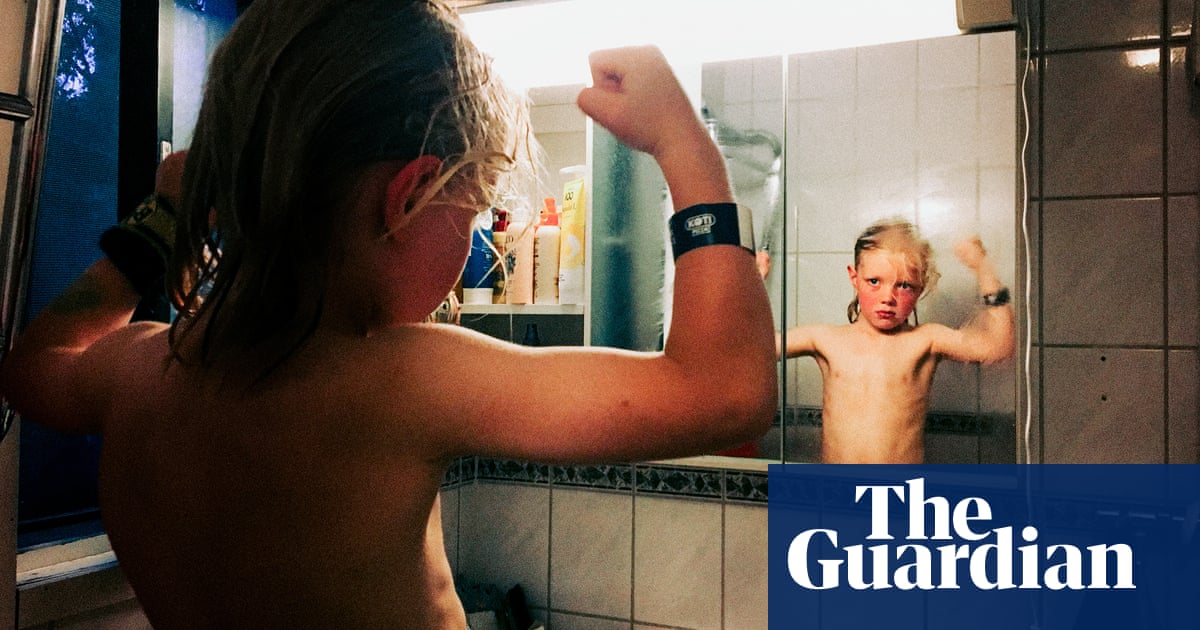