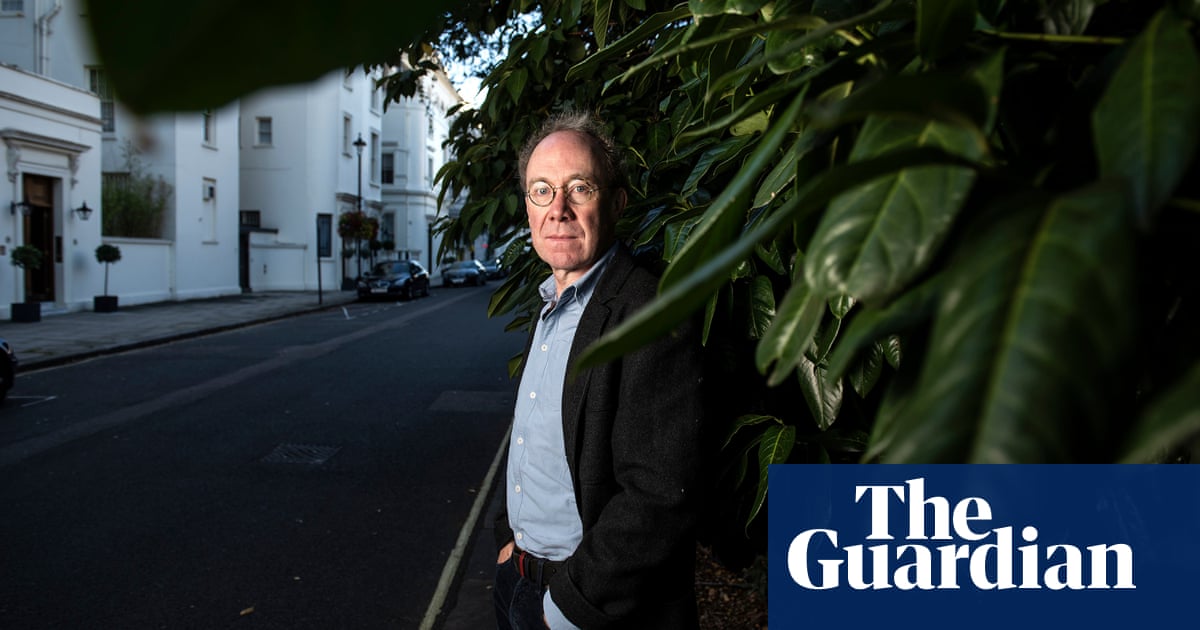 The book I am currently reading
I am working steadily through the Chips Channon diaries, edited by Simon Heffer. Channon was a superb social and political diarist: bitchy, observant, self-aware, charming and frequently repellent.

The book that changed my life
Friedrich Nietzsche’s Will to Power. A terrible book, cobbled together from the contents of the great philosopher’s rubbish bin by his ghastly sister after he had gone mad, to justify her Nazi views. But it set me off in search of the antisemitic, vegetarian, German colony Elisabeth Nietzsche had founded in Paraguay, and resulted in my first book.

The book I wish I’d written
I wish I had written F Scott Fitzgerald’s The Great Gatsby. Doesn’t everyone? I would love to be able to write with the fluid, urgent anger of John le Carré in his early works.

The book that had the greatest influence on my writing
Undoubtedly In Cold Blood. His honesty is still debated, but Truman Capote showed that a “nonfiction novel”, when it works, can be even more engaging than either “pure” form. I have been trying to write that way ever since I read it in my teens.

The book I think is most overrated
I can’t manage the later Hilary Mantels, a failure on my part that is made more acute by my admiration for her earlier books. I just don’t seem to be able to stomach 16th-century characters having 21st-century thoughts.

The book that changed my mind
Wilding by Isabella Tree. The story of an over-cultivated, uneconomic farm rendered wild again, and an ecological vision mercifully free of hand-wringing and finger-wagging. It persuaded me that here really is a way to enable nature to recolonise this increasingly barren land.

The last book that made me cry
To Kill a Mockingbird by Harper Lee. I read it to my children on holiday, but found I kept weeping copiously and having to stop, not at what I was reading, but at what I knew was coming. They found it quite baffling.

The last book that made me laugh
Dear Lupin: Letters to a Wayward Son. Roger Mortimer’s epistles to his infuriating, delightful, feckless son Charlie are filled with gentle frustration, self-mockery and boundless love. Like all great comic writing, he makes it seem effortless.

The book I couldn’t finish
The authorised history of MI6 by Keith Jeffery. Given that I write about espionage, this ought to be my daily reading, yet it manages to make spying seem genuinely dull. It was authorised by MI6, but not, 它似乎, to reveal anything interesting.

The book I’m ashamed not to have read
Stephen Hawking’s A Brief History of Time. I have two copies. One lived on the coffee table for years. But I have never opened it. 有, I believe, a mathematical equation for this: weight + time x celebrity = unpickupable.

The book I give as a gift
I am currently distributing, as widely as I can, The Gospel of the Eels by Patrik Svensson, a moving evocation of one of the last great natural mysteries, a beast that leaves Europe a steely snake-fish to make a single transatlantic migration during which it magically assumes a gender, digests its own innards, and grows large blue eyes, before finally reaching the waters of the Sargasso Sea northeast of Cuba, reproducing, and then dying.

My earliest reading memory
Of adult literature: Jane Austen, all of her. I was partly brought up in a remote Scottish property without television, electricity or heating, but stuffed with books, which I flatly refused to read until, driven by a combination of weather and boredom, I started on the author I thought most calculated to reflect superiority over my sister. Of children’s literature: Where the Wild Things Are by Maurice Sendak. Still a wild rumpus after all these years.

My comfort read
Scoop by Evelyn Waugh. I know, I know: racially insensitive, viciously snobbish, but still the best satire of journalism ever written. 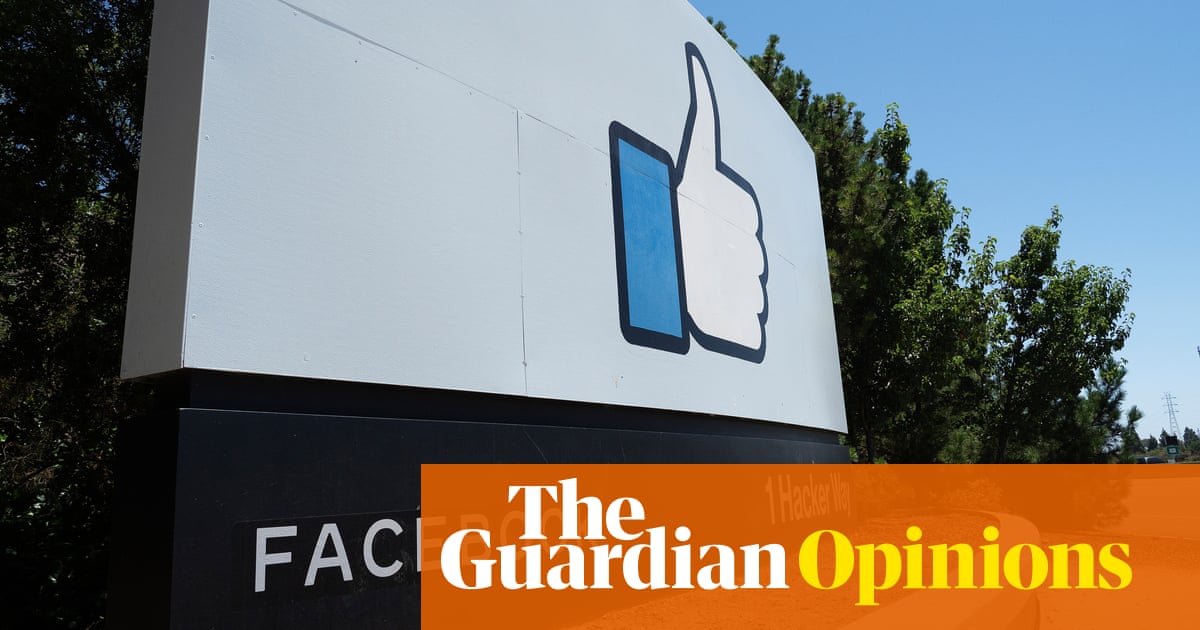 多年, Facebook has faced torrents of criticism from human rights groups and academic researchers, who raised alarms about the ways that the most pervasive digital social platform in human history distorts our wor... 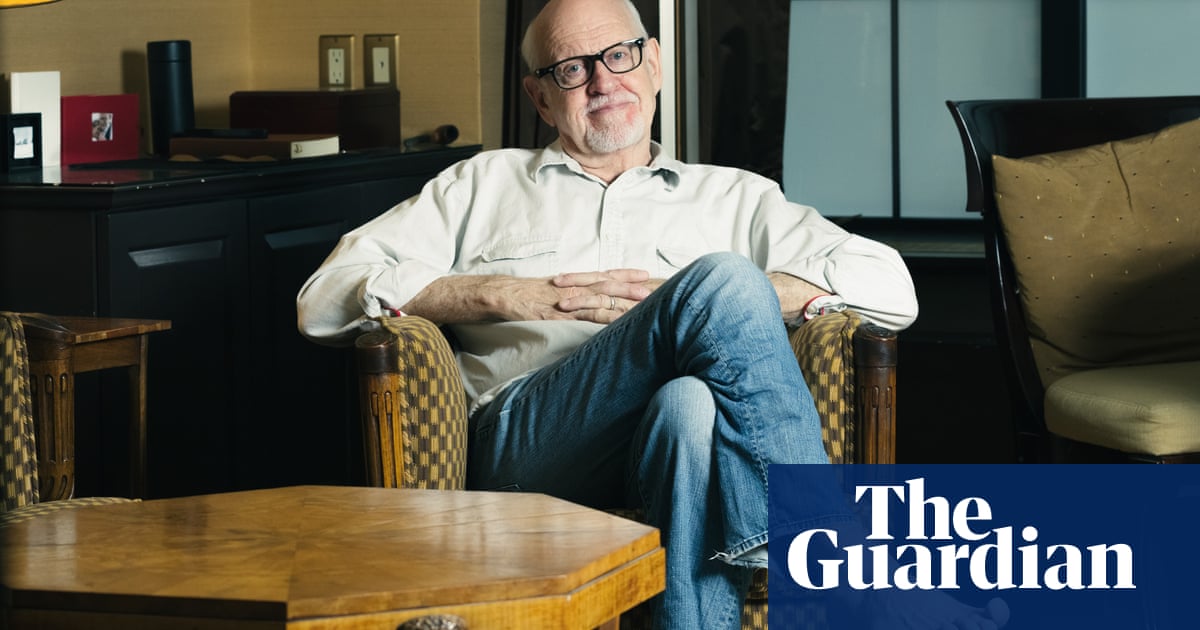 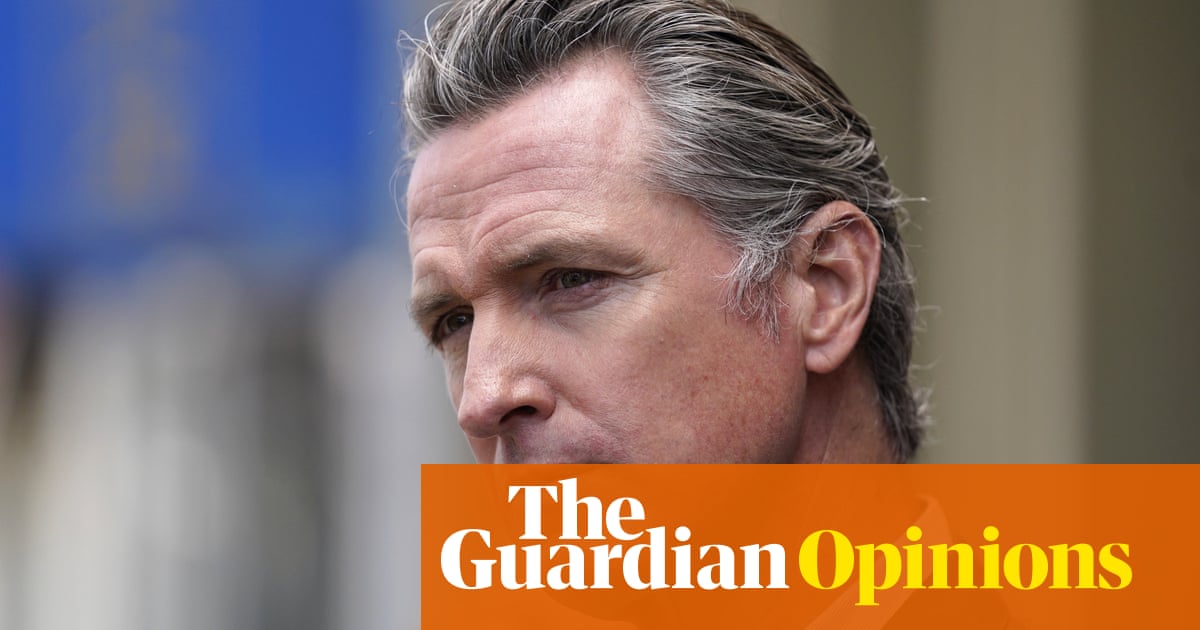 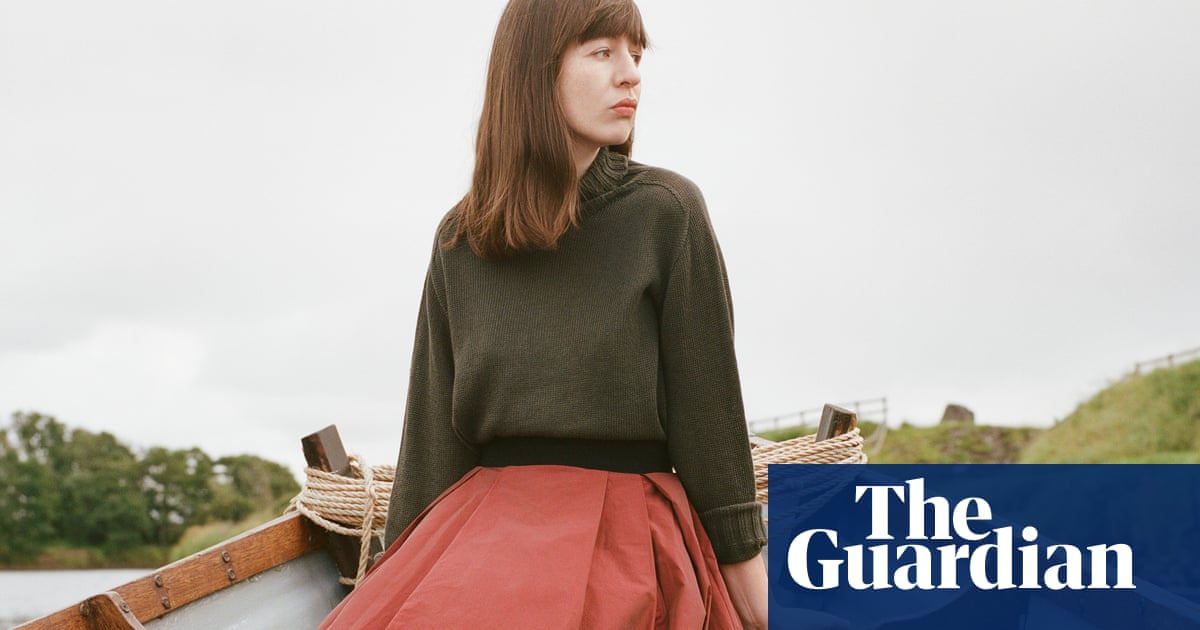 Sally Rooney appears before a stark, white background, stripped of even the most incidental feature. It makes me laugh: 在 18 months of Zoom meetings, I’ve encountered people in their bedrooms and home offices, in fro... 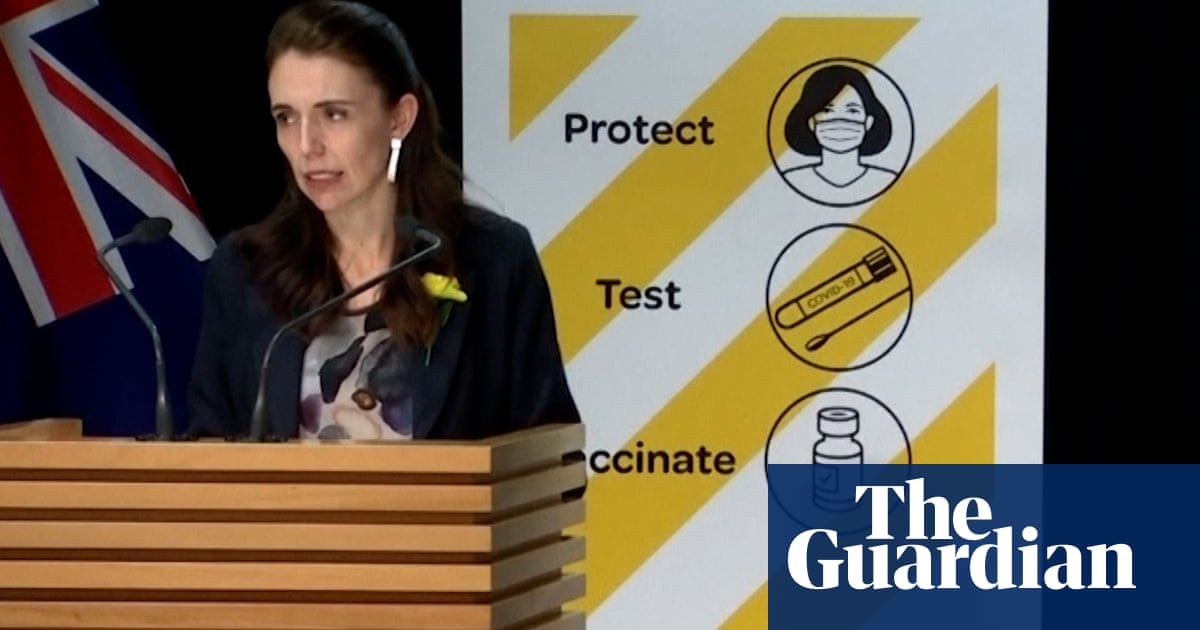