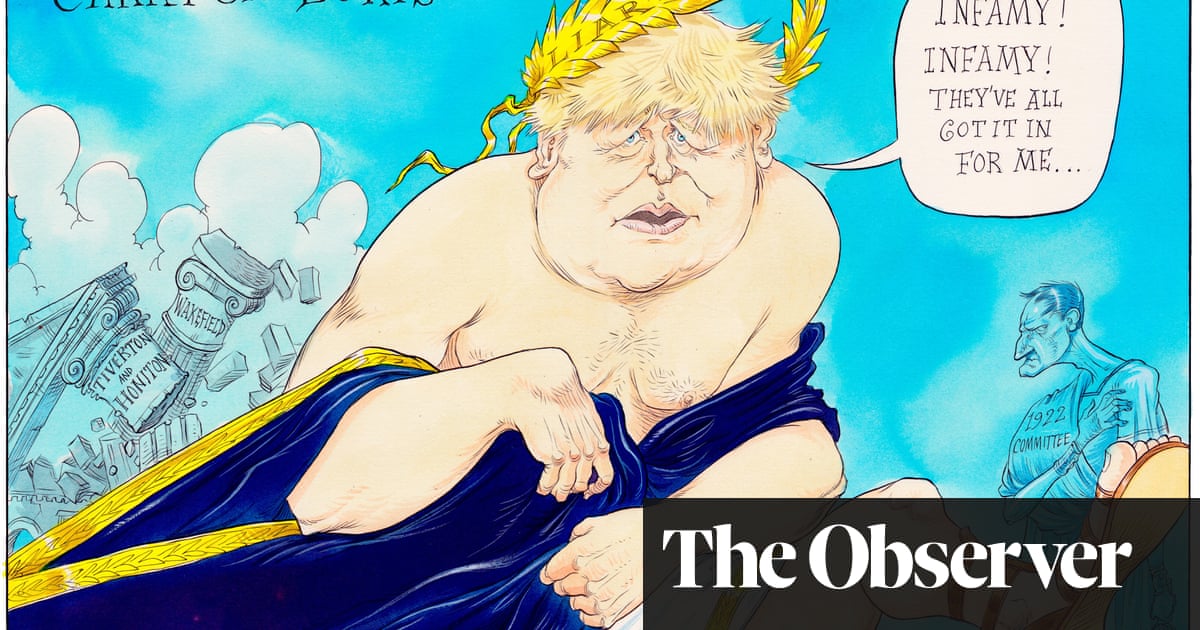 The prime minister channels his inner Julius Caesar. But the knives are out…