A day before he goes on trial in the French capital, Belgian public broadcaster RTBF has released an interview with the alleged kingpin of the Paris terror attacks, recorded as he was fleeing France in the aftermath of the 2015 massacre.

Salah Abdeslam and 19 others are accused of planning, aiding and carrying out the 13 November suicide bomb and gun attacks on the Stade de France, barre, restaurants and the Bataclan concert hall that killed 130 people and injured 490.

Al tempo, Abdeslam’s name had not been circulated to police as a possible suspect in the attacks and the men were allowed to continue on their way.

“When we started to see the CCTV pictures from the petrol station where Abdeslam stopped with Amri et Attou, our suspicions began to grow," lei disse.

They were confirmed only after Abdeslam’s arrest, in the Molenbeek neighbourhood of Brussels on 18 marzo 2016, and the subsequent leak to the media of a conversation between him and two other inmates in Bruges prison.

Bakkali, along with Amri and Attou, who have both admitted collecting Abdeslam from the southern outskirts of Parigi by car after he called them in the early hours of 14 novembre, are among the 14 suspects set to appear in France’s biggest-ever criminal trial, expected to last up to nine months in a purpose-built facility on the Île de la Cité.

He is alleged to have been central to the huge logistics operation that saw the jihadists return to Europa from Syria via the migrant route, and is believed to have escorted three bombers who blew themselves up at the Stade de France.

Legrand said she was trying to “stay objective” about the discovery. “I did feel a certain malaise," lei disse. “I was worried I would be accused of lacking awareness during this interview. I felt, bizarrely, a bit guilty. Then I recall the facts. At that moment, I simply didn’t have the information to recognise Abdeslam. Nor did the police.” 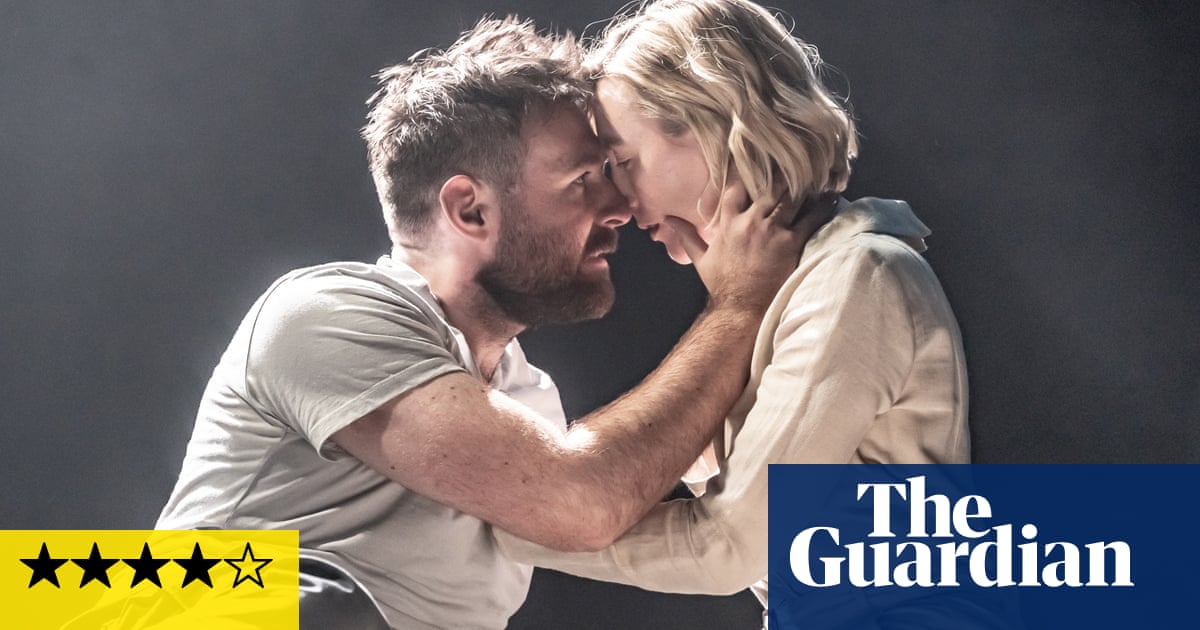 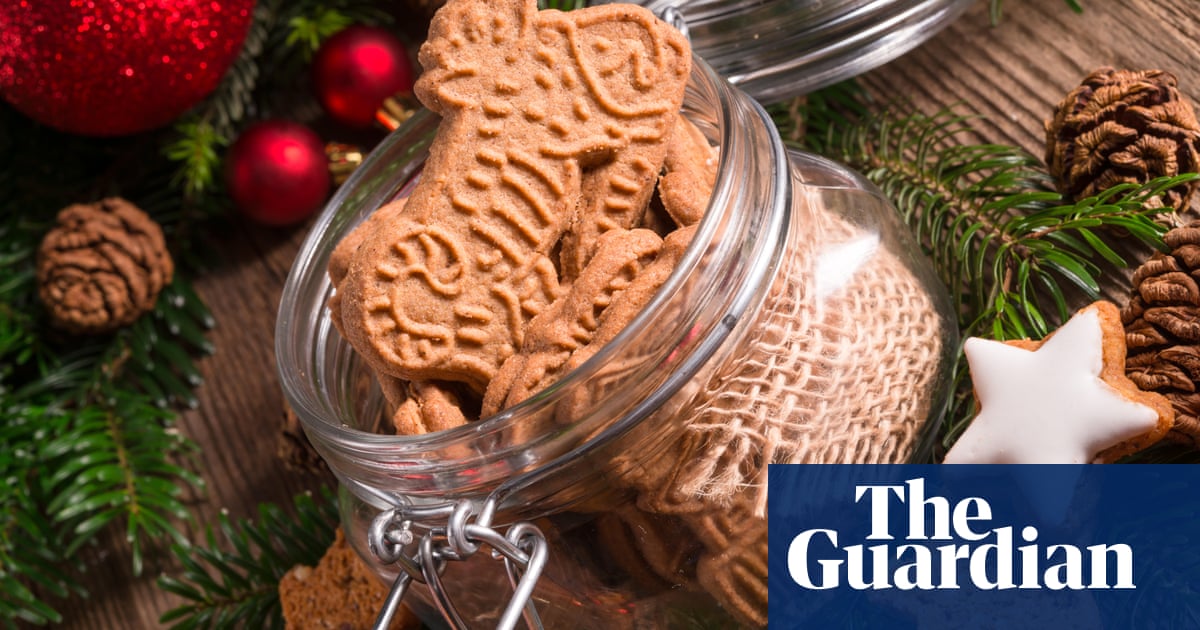