Rory McIlroy put his Ryder Cup pain behind him to join a select band of players with 20 PGA victories with a one-stroke win in the CJ Cup in Las Vegas on Sunday.

Starting the day two shots behind leader Rickie Fowler, the former world No 1 – whose ranking has slipped to 14th during a troubled 2021 – carded a superb six-under 66 to end on 25-under par for his second victory of 2021.

McIlroy mixed four birdies around his first bogey since Thursday on the front nine, gained another stroke on the 12th before setting up the win by sinking a monster 34-foot putt from off the green for an eagle three on the 14th.

A composed approach shot on the last meant he could two-putt from 13 feet for a closing par to secure victory ahead of American Collin Morikawa, who scorched up the leaderboard to put pressure on the Northern Irishman with a career-best 10-under 62.

Fowler (71) and fellow American Keith Mitchell (67) were two further shots back in equal-third.

“To get to 20 wins here is a big achievement,” McIlroy, the 39th player to achieve the feat, said in his greenside interview. “I didn’t know if it was going to be this week, but I knew if I just kept my head down and kept playing well and kept doing the right things that eventually I’d get there. To get a win, it’s great, it feels really good.”

McIlroy, who made his best score since 2019 with his third round 62, later told reporters: “I played really well this week, highlighted by the 10-under yesterday, but to follow that up with a really solid round today … I just played really solid golf, just kept giving myself birdie looks and thankfully made enough of them to get the job done.”

McIlroy was playing for the first time since his disappointing performance in Europe’s recent Ryder Cup defeat in Wisconsin last month – an arduous week which famously left the 32-year-old in tears in his closing interview – and said the experience had helped turn him around.

“It was huge. It really was. I was really disappointed with how I played,” he said in his greenside interview with PGA Tour. “There was a lot of reflection in the last couple of weeks. This is what I need to do. I need to play golf, I need to simplify it. I need to just be me. I think for the last few months I was maybe trying to be someone else to try and get better.

“I realised that being me is enough, and being me I can do things like this.”

McIlroy scored only one point at Whistling Straits – his lowest haul from any of his six Ryder Cup appearances – amid only the second loss he has suffered for Team Europe. He was even left out of the lineups for the Saturday morning foursomes, before being recalled for the afternoon only to lose heavily with Ian Poulter, four and three, to Dustin Johnson and Morikawa.

McIlroy earned his lone point through his consolation Sunday win over Xander Schauffele, when the US had already all but secured victory.

After his CJ Cup win, McIlroy revealed he had almost decided to miss the tournament – and not play again this year – amid the depths of his Ryder Cup despair. “On the Saturday night of the Ryder Cup … I was done with golf. I didn’t want to see golf again until 2022,” he said.

“Sunday night at the Ryder Cup I thought: ‘Go to Vegas, go to CJ and try to build on this little bit of a breakthrough that I’ve had.’”

England’s Ian Poulter and Tyrrell Hatton started the day four and five shots off the lead but dropped to finish in a share of 18th, Poulter carding a two-under 70 and Hatton a one-under 71. Fellow Englishman Paul Casey fired a four-under 68 to finish equal 25th.

Pip Jamieson is the founder of The Dots, a professional network for creatives. Describing herself as “delightfully dyslexic”, Jamieson couldn’t read until she was 11. 尽管如此, she picked up a first in economics f... 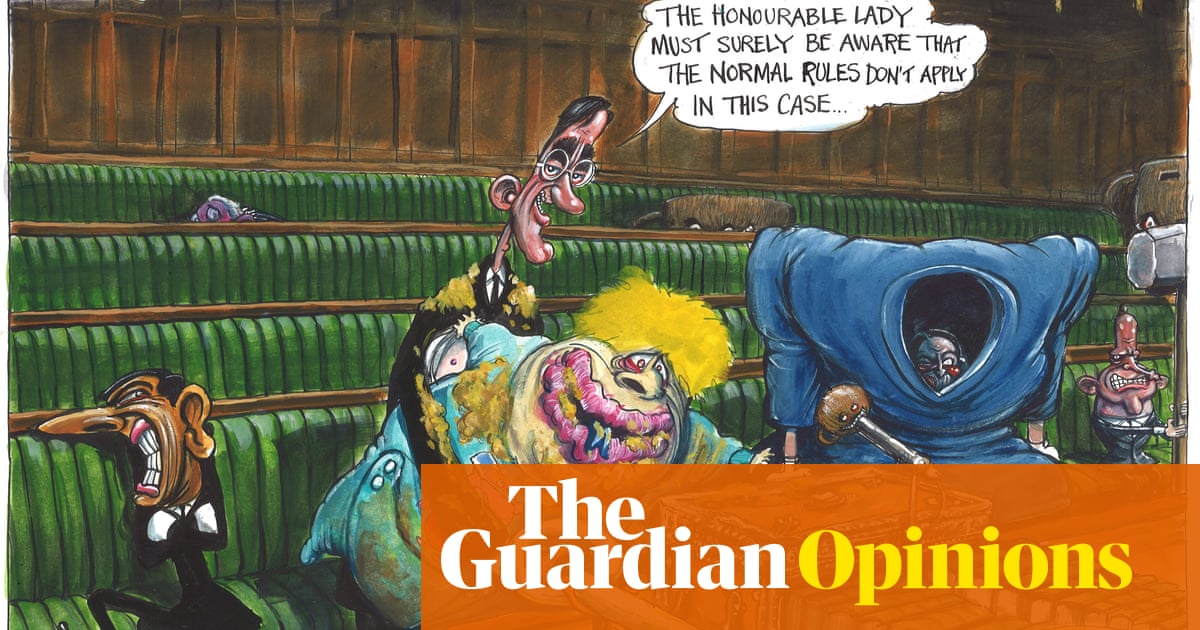 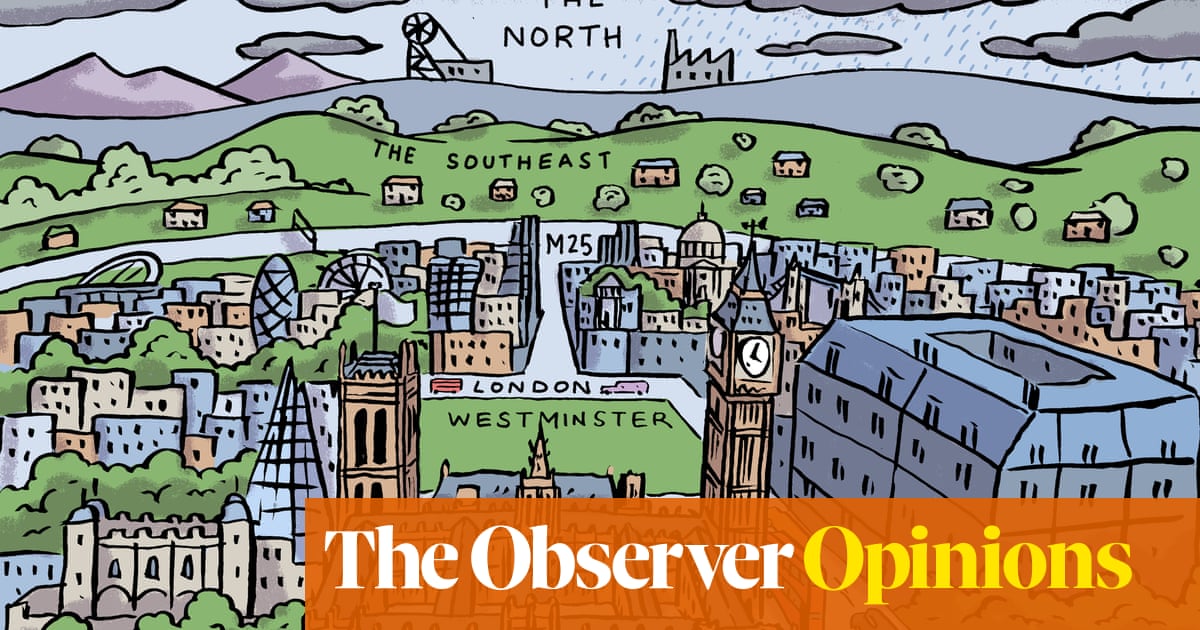 Being betrayed is nothing new for the north. But that won’t lessen the blow

In the long run, among the greatest electoral perils facing Boris Johnson may well be the anger of those in the north of England who mistook him for a serious politician. Because expecting to be let down doesn’t make ... 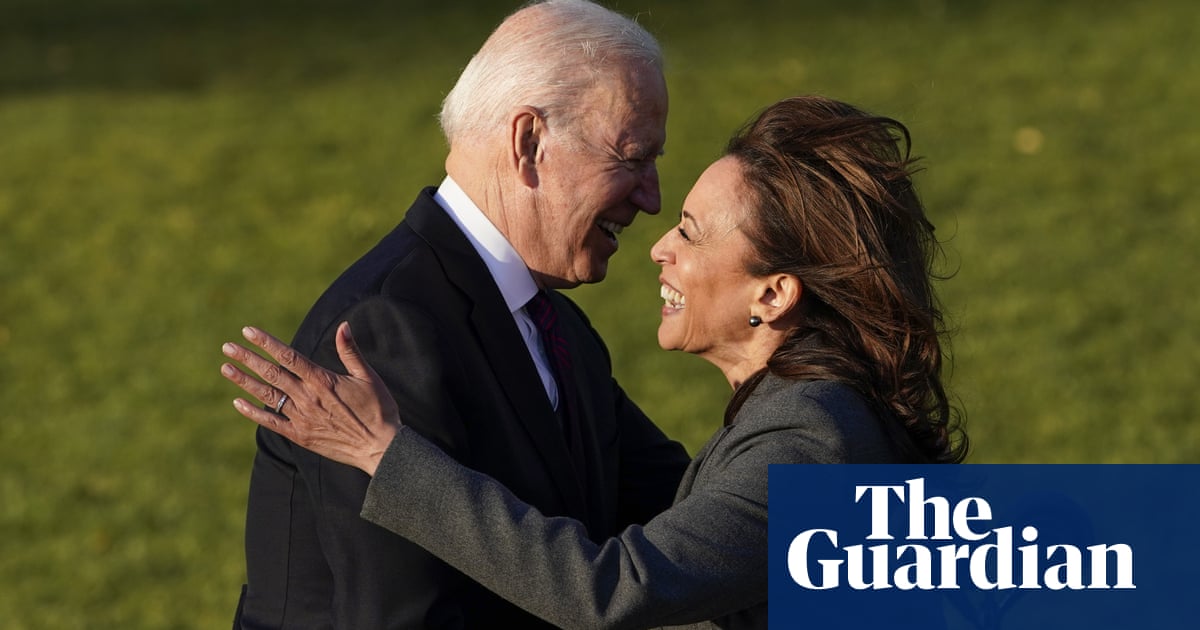 Is Kamala Harris being shunned by the US president? Politics Weekly Extra – podcast

After reports came out suggesting the vice-president was being underused, the White House came to her defence at the weekend. Jonathan Freedland and Lauren Gambino discuss the various rumours shrouding Biden and Harri... 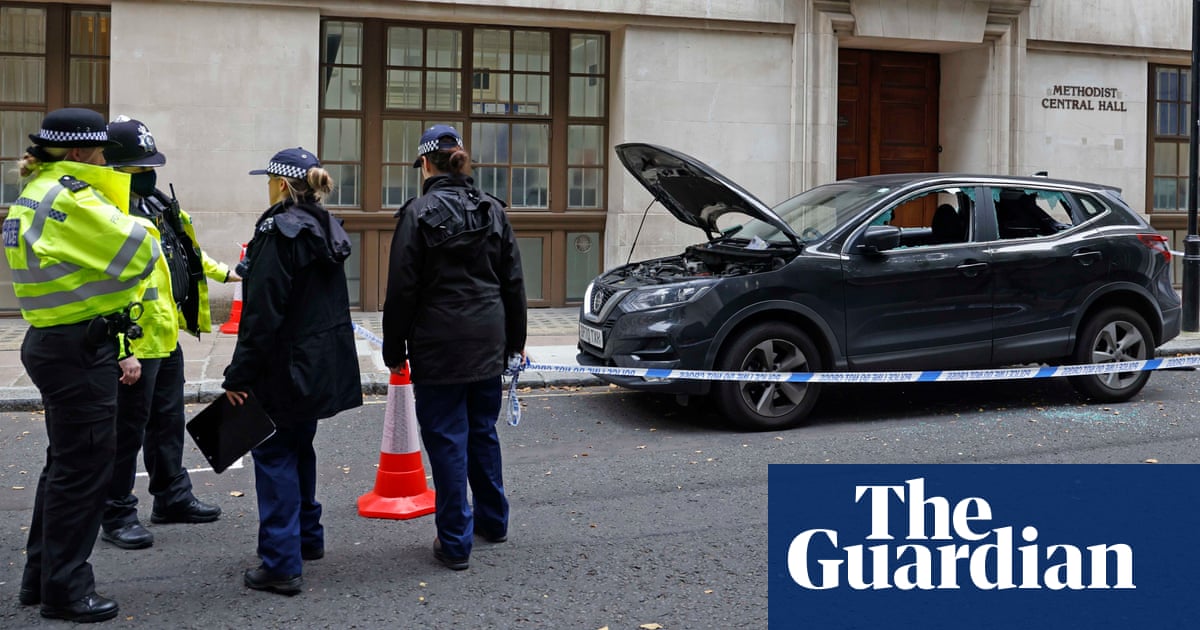 A car rented by Bedfordshire police was the subject of a bomb scare after it was parked outside an event in central London that was due to be attended by the Israeli ambassador. The vehicle had five of its windows sma... 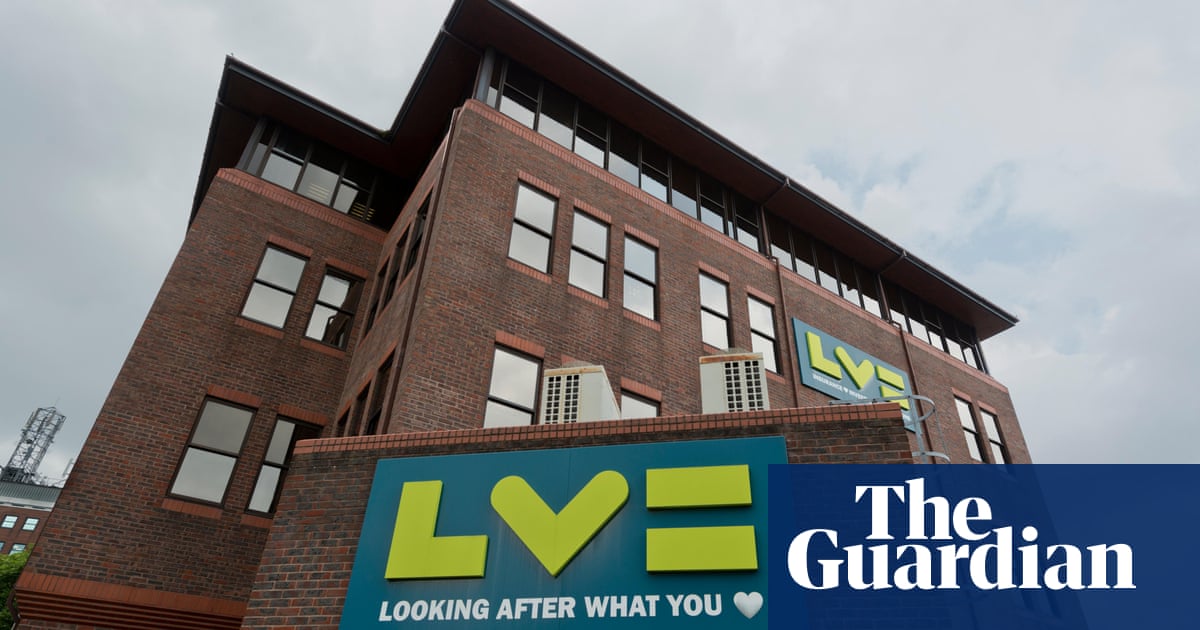 Can anyone stop LV= being taken over by Bain – and why is it controversial?

When retired teacher Duncan McGibbon heard that LV=, the pensions and life insurance mutual, was being bought by private equity giant Bain, he took matters into his own hands. McGibbon, 72, launched a petition on Chan...