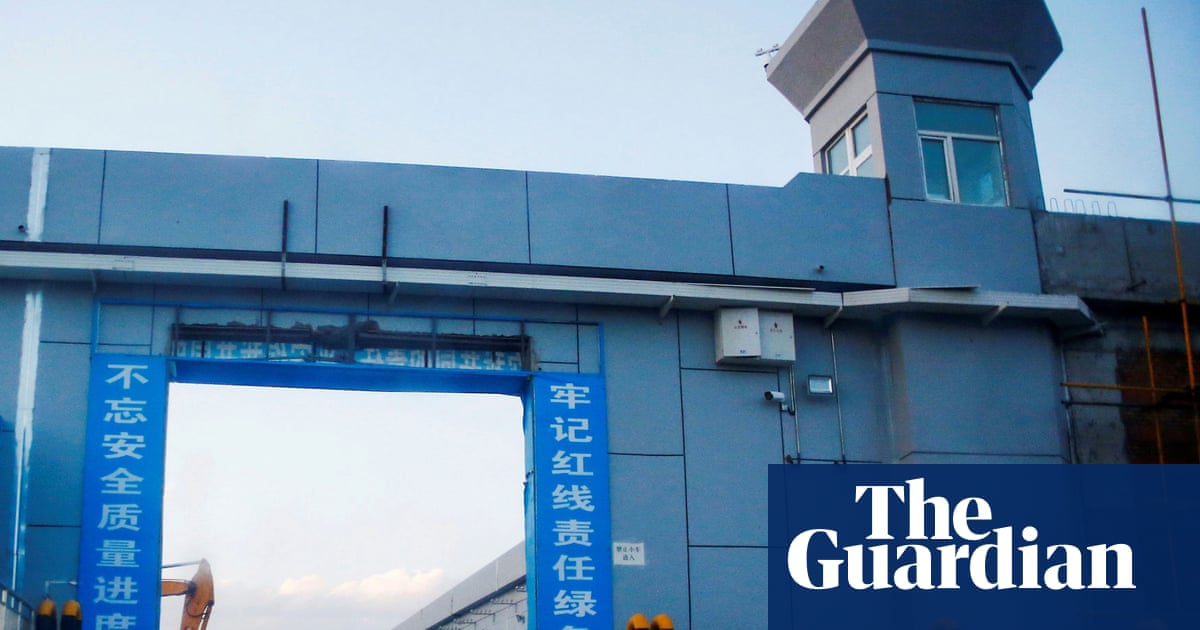 China is using its unprecedented economic clout across vast swathes of Asia and the Middle East to target Uyghur Muslims living beyond its borders through a sprawling system of transnational repression, a new report says.

Beijing’s crackdown on Xinjiang province, where more than 1 million people are thought to have been detained in a network of internment camps in recent years, has coincided with a rise in efforts to control Uyghurs living overseas, the report found.

In a database charting overseas targeting of Uyghurs by Beijing since 1997, researchers from the Oxus Society for Central Asian Affairs and the Uyghur Human Rights Project examined more than 1,500 cases of detention and deportation, warning that number was almost certainly “just the tip of the iceberg”.

They found at least 28 countries to have been at some point complicit, most of them in the Middle East, north Africa and south Asia, with the rate of incidents accelerating “dramatically” from 2017.

Bradley Jardine, research director at the Oxus Society, disse: “We’ve focused on what’s happened inside Xinjiang, where there’s a hi-tech surveillance state under construction. But what’s happening as well is that this state is being exported around the world.”

Released this week, No Space Left to Run calls for western countries to take in more Uyghur refugees and for greater regulation of the export of surveillance technology.

“Stopping such transnational repression is a moral imperative,” it says. “Standing idly while the government of China targets its citizens abroad with impunity also undermines the credibility of states to protect those within their borders, including their own citizens.”

An estimated 1 per 1.6 million Uyghurs live outside China, according to the World Uyghur Congress, with the largest populations in central Asia and Turkey. tuttavia, the new database reveals the scale of Beijing’s targeting, with countries around the world playing a role in a range of practices including harassment, surveillance, detention and rendition.

Of the 10 countries where they found China to have most frequently used transnational repression against the Uyghurs, Beijing was among the largest creditors in four: Pakistan, Kyrgyzstan, Cambodia and Myanmar.

“In other countries where repression [of Uyghurs] is growing, such as Egypt, Turkey and the wider Middle East, China has emerged as a vital economic partner through BRI-related projects and infrastructure,” they noted.

Until recently, Turkey had been regarded as something of a haven for Uyghurs, where President Recep Tayyip Erdoğan once described China’s actions in Xinjiang as “simply put, a genocide”.

But as Ankara has looked east to ward off its economic downturn, and relied on Beijing for vaccine supplies during the Covid-19 pandemic, fears have grown among exiles that solidarity is crumbling. In December, Beijing approved an extradition treaty between the two countries and the deal is awaiting ratification by Ankara’s parliament. In January, police in Istanbul detained three Uyghurs in a counter-terrorism raid.

“As China expands its role globally through the BRI, more states will likely become locked into relations of dependence, increasing China’s ability to coerce or co-opt them to assist in targeting diaspora members and exiles. Unchecked, China’s global war on the Uyghurs will continue to expand and accelerate as it has over the past five years,” say the report’s authors.

China has consistently denied all accusations of wrongdoing in Xinjiang and says “re-education” camps are designed to offer Chinese language lessons and job support, as well as to combat religious extremism.

The Chinese embassy in Britain did not respond to a request for comment.