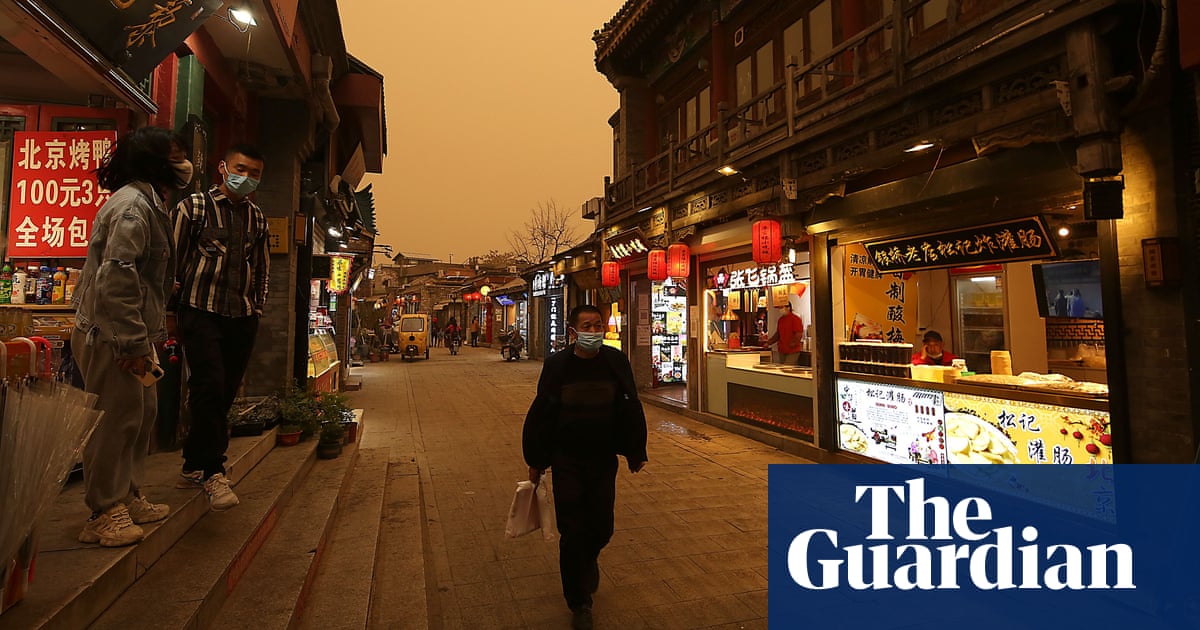 The storms, caused by winds from drought-hit Mongolia and north-western China, sent levels of the pollutant PM10, which can penetrate the lung, to 999 micrograms per cubic metre – a level almost double the “hazardous” stage indicated by the Beijing air pollution real time quality index.

The World Health Organization recommends that levels not exceed 20 micrograms per cubic metre in a 24 hour period, and states: “There is a close, quantitative relationship between exposure to high concentrations of small particulates (PM10 and PM2.5) and increased mortality or morbidity, both daily and over time.”

The sand particles originated from Mongolia and the Chinese region of Inner Mongolia, and high winds are expected to carry the pollutants to central and eastern China by Friday, the China meteorological administration said.

The amount of sand in the air was less than that during two sandstorms in northern China last month, but the wind speed was higher, allowing the dusty weather to travel faster and farther, according to the meteorological administration.

“I don’t feel good. We have had several dust storms this year,” said Gary Zi, a 48-year-old Beijing resident working in the finance sector.

“The (air) quality is much worse than in previous years,” he added. “Breathing becomes difficult. Sand gets into your eyes and your nose.”

As the storm blew through Beijing, a team of forestry and meteorological government experts arrived in Inner Mongolia to conduct research into the sandstorms, the Global Times reported.

Delegates from China’s arid Gansu region said in a proposal to parliament last month that over half of the dust storms that descend on China each year come from abroad, mainly from the south of Mongolia.

Beijing has been planting millions of trees along its border to block out sandstorms, part of a project known as the “Great Green Wall”.

“I feel it is all climate change,” said another Beijing resident as he wiped the dust from his motorbike near the China World Trade Center, giving only his surname, Xie. “(We) can’t do much about it.” 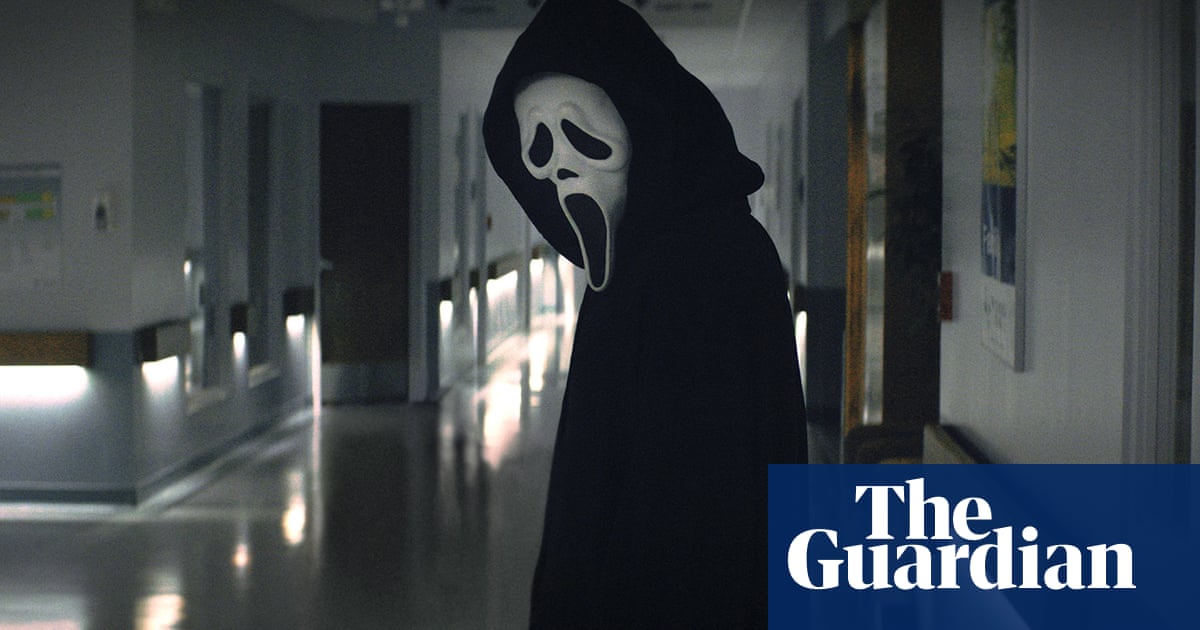