Behind the scenes: my journey into visual effects as a queer woman of colour 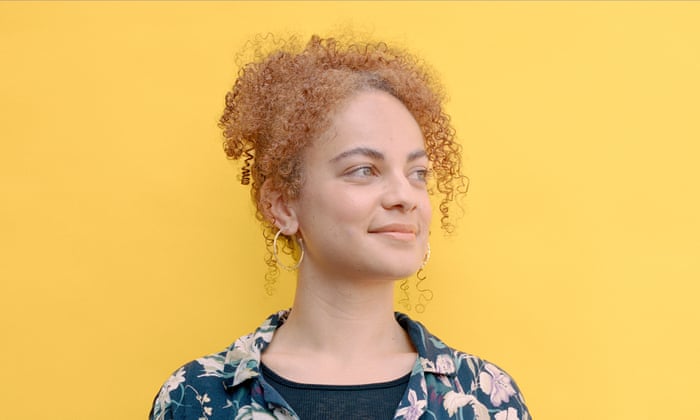 Film-making is an industry that increasingly boasts a vibrant range of creative voices, both in front of the camera and behind it. But what about behind the scenes? Visual effects editor Jessica Atkinson, who entered the industry five years ago in a non-traditional way, is keen to encourage others from diverse backgrounds to get involved, especially with lesser-seen roles, and take a seat at the table.

“I didn’t know anything about [the visual effects industry] before I got into it,” says Atkinson, who now has a range of acclaimed projects in her portfolio – including credits on films Adrift, Annihilation and the Bafta-winning Mank, TV series Brave New World, upcoming film The 355, and a campaign with Adidas. “I came out of college without the A-levels or grades that I thought I would have, and I didn’t go to university because I couldn’t make up my mind. I was a bit lost. But I always drifted towards entertainment and storytelling. I used to dance and then I was convinced I was going to be an actor.”

While entering the industry with a relevant degree is still largely considered the norm, Atkinson’s path into visual effects (VFX) shows the potential of alternative routes in. In her case, it was the influence of her older brother and his career progression from runner to colour grader at a small animation studio. “When he was about 20,” Atkinson says, “he applied for a runner position, starting on £100 a week – cleaning toilets, getting lunches, doing tape runs. He worked his way up, doing a lot of free labour and long hours, but also teaching himself the software that was available.”

This gave Atkinson her first glimpse inside the film industry and even led to some crucial expenses-covered editorial experience. But she acknowledges this likely would not have been a possibility without certain advantages: “I was only able to do that because I lived close enough to London to actually commute in and didn’t have to leave my parents’ home. I was able to save up money to then quit my job and get experience in the industry. I don’t think many people have that kind of privilege, which I think is why the industry can be very classist.”

Eventually she applied for a job at an independent VFX studio. “I didn’t have any experience in VFX, but I was really honest and I was keen to learn. I remember being in awe of Avatar and the effects in the Harry Potter films. I love fantasy and science fiction, and VFX just allows you to get lost in it. There are so many people involved, working their socks off, and you don’t get how big the scale is until you’re in it.”

After a few years, she went freelance, working for different production companies and VFX vendors, before landing at Territory Studio at the beginning of 2020, where she worked on David Fincher’s Oscar-winning drama Mank. 오늘, Atkinson’s passion for storytelling and for her craft shines through clearly as she discusses her journey. But she also admits that she faced some distinct challenges early on.

“Because I’d seen my brother and the route he had taken, I understood how to do it. But when you’re outside of it, it feels like a bit of an elitist wall that you’ve got to try to break. Film and TV are quite far behind in terms of representation and inclusivity. It was only by chance that I actually did get into VFX, and even then, when I walked into the company for the first time, there were maybe two other people of colour in there out of more than 100 people.”

Atkinson believes part of the problem lies in the lack of visibility of these opportunities to people from diverse backgrounds. Though the past year and the events surrounding the Black Lives Matter protests have created a shift in terms of public discourse, she still feels there is much work to be done, especially behind the scenes. When Territory Studio hosted a diversity and inclusion forum, Atkinson realised how much she had to say on the topic and how important it was to her to be vocal to encourage change.

“I didn’t realise how oppressed all my opinions had been all this time," 그녀는 말한다. As a queer woman of colour, Atkinson is proud to take up space in the industry and maintains that conversation can and should lead to action. But she understands how certain hurdles can put people off from trying in the first place. “What is hard is the fear that you feel like you don’t have space to slip up when you’re the only person of that demographic in the room or in the industry. But what’s important is there are these little gems within the industry that you’ll find. Sometimes it’s people or projects, moments when problems are solved, or even workplaces that welcome you. 하나, the thing that stands out for me is the people I’ve met. I’ve met some incredible best friends in this industry and that I am truly grateful for.”

Atkinson is hopeful for the future of the industry and for the continued growth that will see even more voices like hers in lesser-seen roles such as editing and VFX. Her advice to those thinking of following her lead is simple: “Find ambitious people like you, because having a network where you will help each other out is really important. 또한, it’s important to be patient – take your time to learn with each job you do. Even if you think: ‘I don’t want to be in this job for long,’ you’ll still absorb loads, make loads of contacts and be able to elevate yourself from that job. And always know your worth.”

While progress has been made in the wider creative industries, Atkinson wants current industry professionals to educate themselves and to really listen to create lasting change. “I want them to actually think about what they could do, to hold themselves accountable and take responsibility," 그녀는 말한다, adding that such change will naturally lead to the industry feeling more inclusive for people of colour, the LGBTQ+ community and people with disabilities.

Atkinson believes that more support should be given to grassroots organisations and production companies, whose work with new talent and people who have had non-traditional routes into the industry is changing the landscape for the better.

“My hopes aren’t on the big production companies," 그녀는 말한다, “they’re on the people who are making series in a different way. 나는 100% think it’s possible for people of colour to have a career in this industry; I’m an ode to that and so is my brother. But we need to support more people creating their own ventures, and that means donating money and putting funding into these places. Because, I mean, sometimes we need a bit of a revolution.”

Want to see more creator stories like your own? Be inspired, 체크 아웃 Adobe Diverse Voices 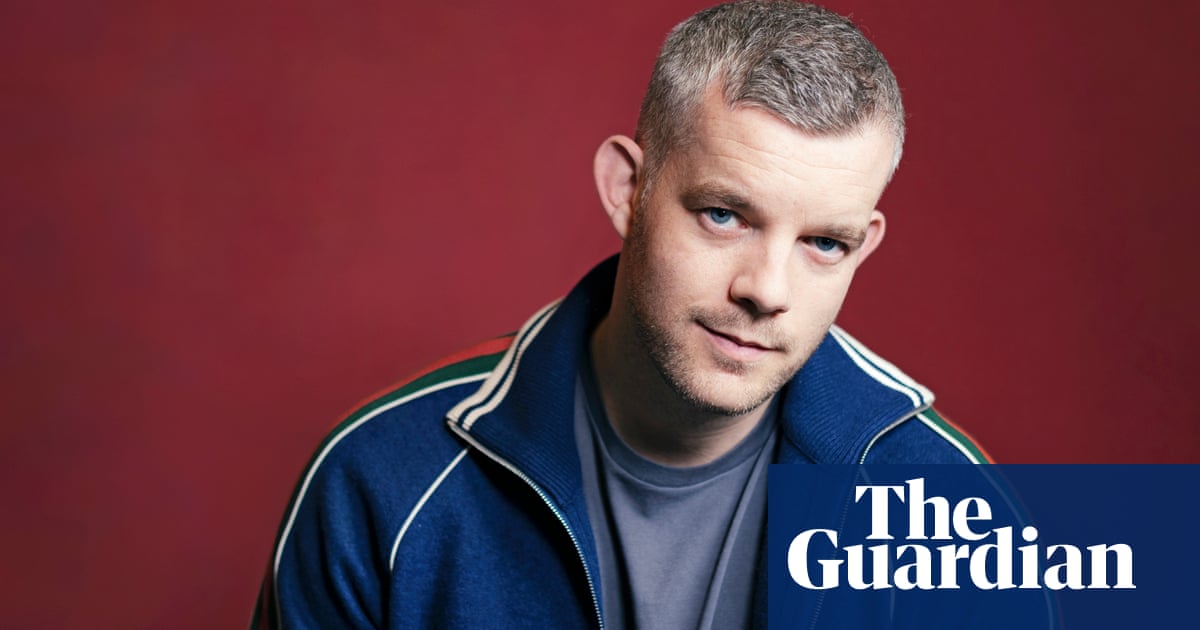 Russell Tovey: ‘Queer people in my generation have section 28 in our blood’

Russell Tovey is trying to lick his elbow. It’s a ritual every performer has to go through in the opening scene of Nick Payne’s play Constellations – the response to a flirtily issued challenge from a stranger – but i... 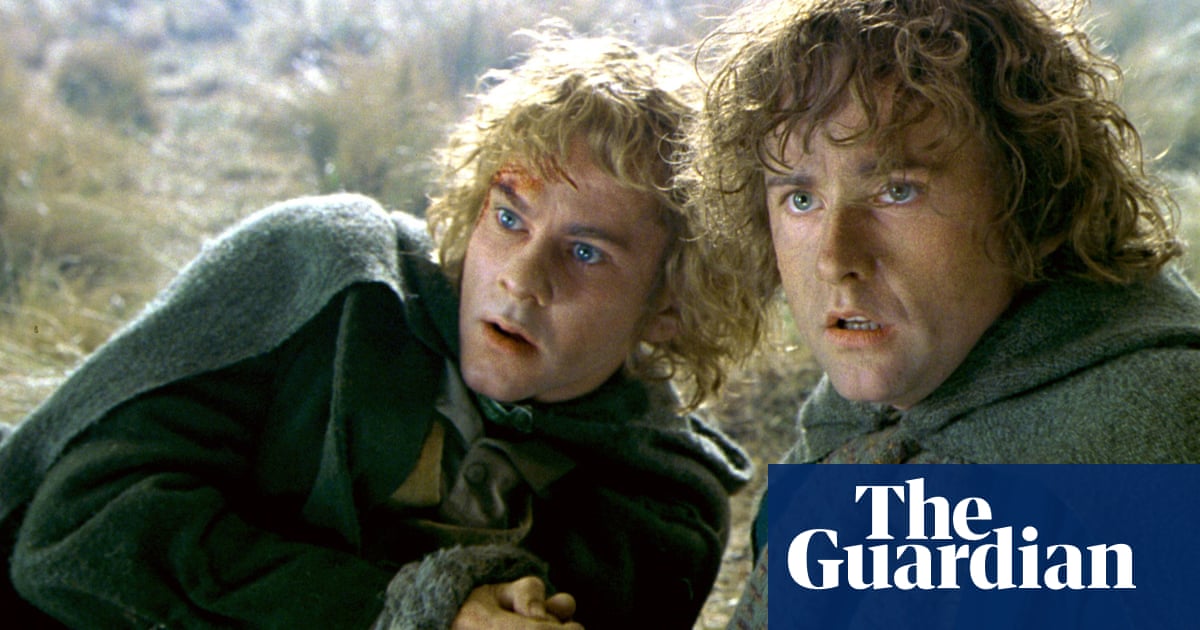 The debate over just how gay Lord of the Rings really is will no doubt still be raging in another hundred years – there’s a fascinating essay written from a queer perspective here – given the gilded position JRR Tolki...

거의 2 million people living in the greater Glasgow area face severe disruption from climate heating unless billions of pounds are invested in protecting homes, businesses and transport links, a report says. A study...

Changes to giant ocean eddies could have ‘devastating effects’ globally

Swirling and meandering ocean currents that help shape the world’s climate have gone through a “global-scale reorganisation” over the past three decades, according to new research. The amount of energy in these ocean ... 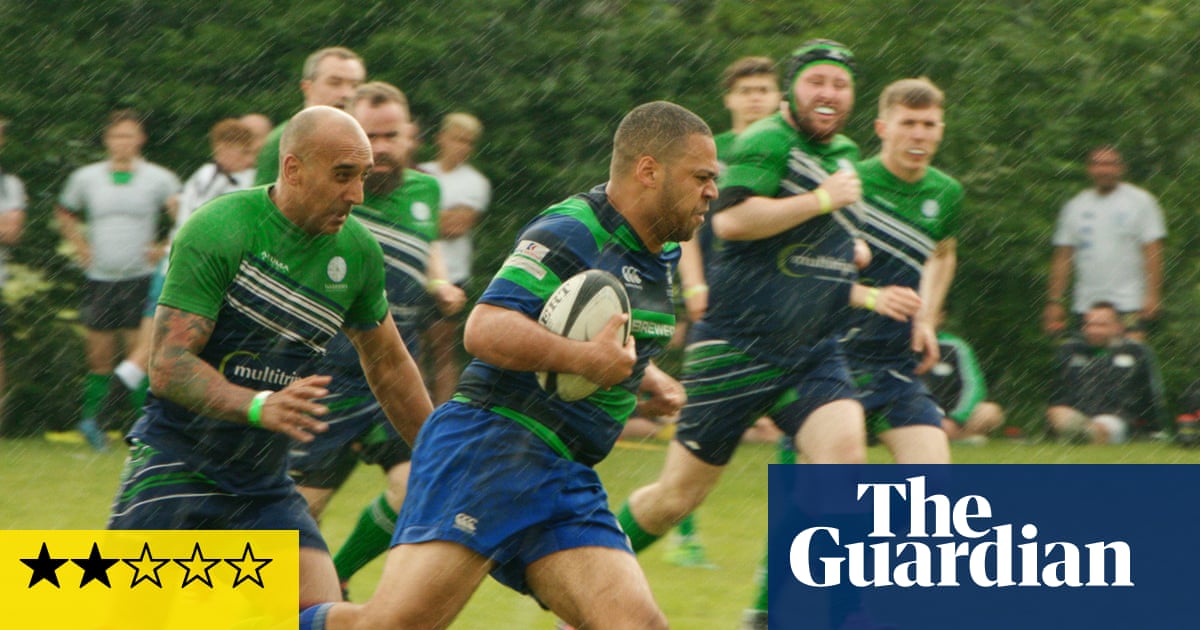 There’s overwhelming precedent in film for the separation of LGBTQ stories and those told within the world of sport – two often diametrically opposed parts of life with very little crossover. What crossover there is h... 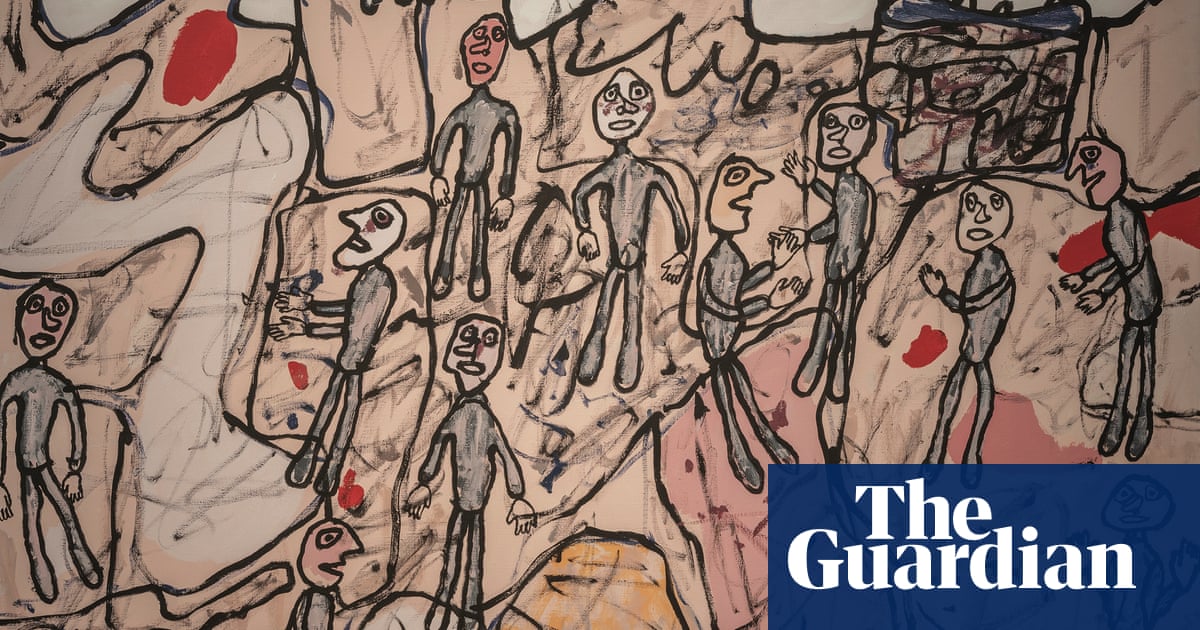 ‘This is radical love’ – the glorious, rich history of black queer Britain

We launched the digital archive Black and Gay, Back in the Day on Instagram at the start of LGBTQ History Month on 1 이월. We wanted to document the lives of Black queer people in Britain – not just those seen as ...