Behind the rise of hyperpop 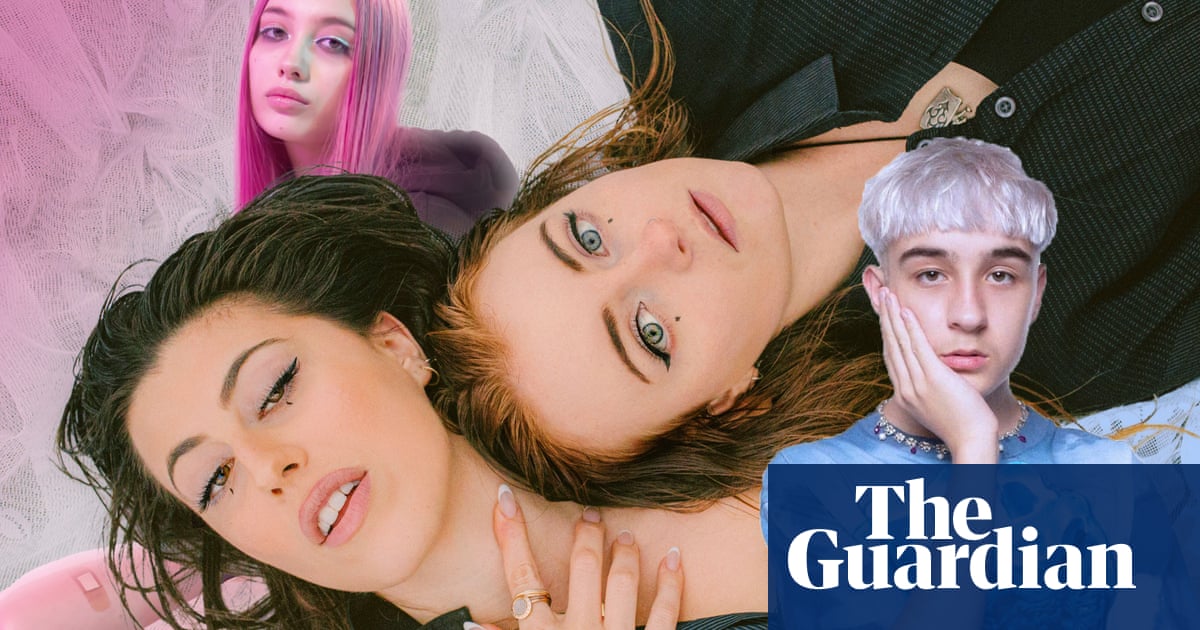 The past decade has seen the formation of a vibrant and strange genre of music called hyperpop. Its growth has been spurred on by the internet – through Soundcloud, Twitter and now Spotify – and it has been linked to some of the most exciting young artists worldwide.

Freelance music writer Shaad D’Souza speaks to Laura Murphy-Oates about the rise of hyperpop and what it tells us about the influence of big corporations such as Spotify.

The United States will soon have a new federal holiday commemorating the end of slavery in the nation. Congress has approved a bill that would make Juneteenth, of 19 Junie, a holiday – a bill Joe Biden is expected to s...