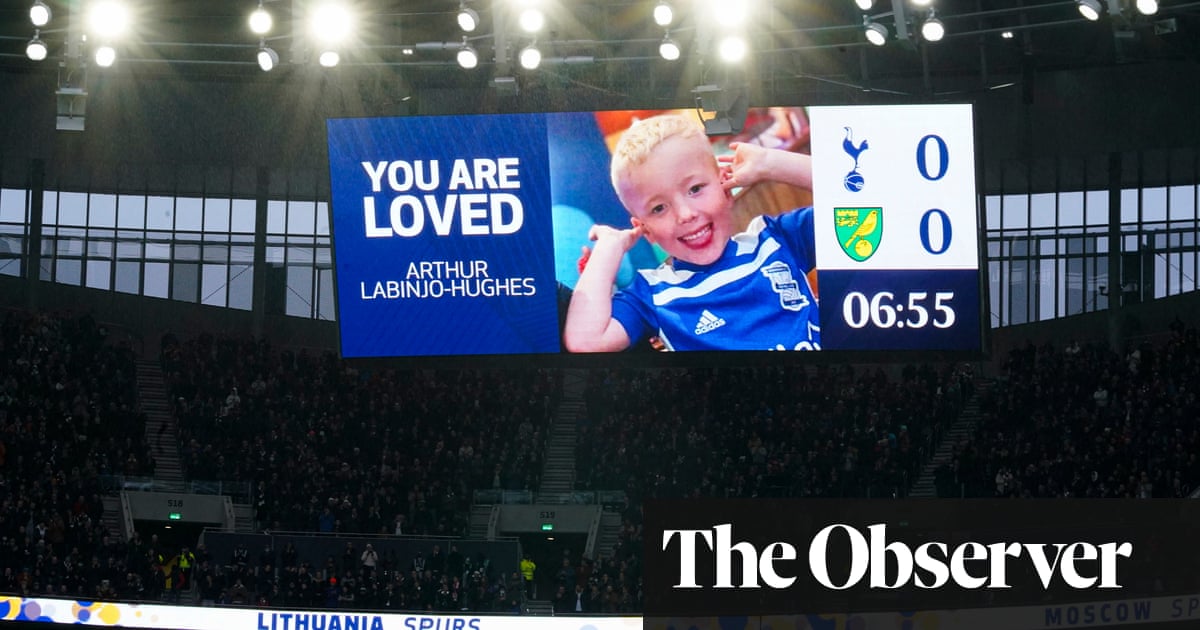 The key question comes towards the end of this fine investigation into why we are taking more children into care than since records began in the 1990s, exercising draconian powers, including forced adoption, to break up more families than any other western country. “Is the system so corrupted by 30 years of distrust that it is beyond repair?” asks journalist Polly Curtis.

The answer has to be yes, if her meticulous investigation, conducted over many months, is any guide. The reasons why are not so complex. If you are a poor white, Asian, black and/or disabled person, your family is much more likely to be split apart by a system that can appear ferociously unfair to a growing group of parents and carers who see social workers and other professionals as nothing more than “baby snatchers”. Hence the mistrust.

Curtis excavates the truth via interviews with social workers, judges, fathers who are invisible in the system, mothers who have doubly lost their children – because they are victims of domestic abuse and deemed unable to protect them and because the abuser may be given parental access by the secretive family courts – and survivors of care (often marked in adult life by homelessness, addiction, prison and other rotten outcomes). The truth comes camouflaged by red tape and a growing professional fear that to risk giving a family the benefit of the doubt is to potentially endure a bloody trial by the tabloid press.

The facts are stark. Più di 80,000 children are in care at a cost of more than £9bn a year. A third could have stayed with their parents if there had been early intervention, sustained support for the family as a whole and a recognition that however many challenges parents and carers face – including the “toxic trio” of substance abuse, domestic abuse and mental illness – they have a strong desire to do the best they can by their children.

Austerity, Curtis says, has stripped away that infrastructure. In affluent Kingston upon Thames in south-west London, 33 fuori da 10,000 children are in care. In Blackpool, that statistic soars to 210 nel 10,000. “We are missing a chance to prevent fires,” says one social worker, “so there are more fires to put out later.”

Under the 1989 Children Act, proceedings are undertaken when a child is “suffering or is likely to suffer significant harm”. Since the recognition, nel 2015, that coercive control should be an offence punishable by up to five years in prison, calculating harm has an added onus. It has to be “interpreted, understood and disentangled from a social worker’s own expectations of what parenting should look like”. A process, Curtis says, that is riddled with “class bias and prejudice”.

Solo 20% of a social worker’s time is spent with families: the remainder is absorbed by bureaucracy. Josh MacAlister, whose independent review into children’s social care is published in the spring, describes it as “a doom loop”. “More rules mean less responsibility for individual judgment [e] when people don’t have agency the job becomes less attractive… that leaves bigger gaps, so you need more rules.”

The deaths of children haunt this book. Nel 2020, six-year-old Arthur Labinjo-Hughes was killed by his father and stepmother and 16-month-old Star Hobson was punched to death by Savannah Brockhill, her mother’s girlfriend. The extended family had asked for help but went unheard. Before that were the horrific killings of Victoria Climbié e Baby P. Every time it’s promised that lessons will be learned, but a child dies still every week in the UK at the hands of someone they love and trust.

What this book reminds us is that intervention early enough to salvage a young life is inextricably part of an ethos and training that also understands when a family can be rebuilt again.

Certo, there are outstanding social workers, insegnanti, lawyers and other professionals who can and do work miracles, but it’s a jalopy of a system. Curtis suggests splitting social work into a smaller team of child protection officers who investigate abuse and neglect and a larger fleet of community workers who provide early support to the extended family, offering “kindness, candour and rigour”. A strong society, Curtis points out, builds families instead of tearing them apart. Tragically, for too many children and those who love them, this is a society profoundly scarred by weakness.