‘Beavers are just being beavers’: friction grows between Canadians and animals 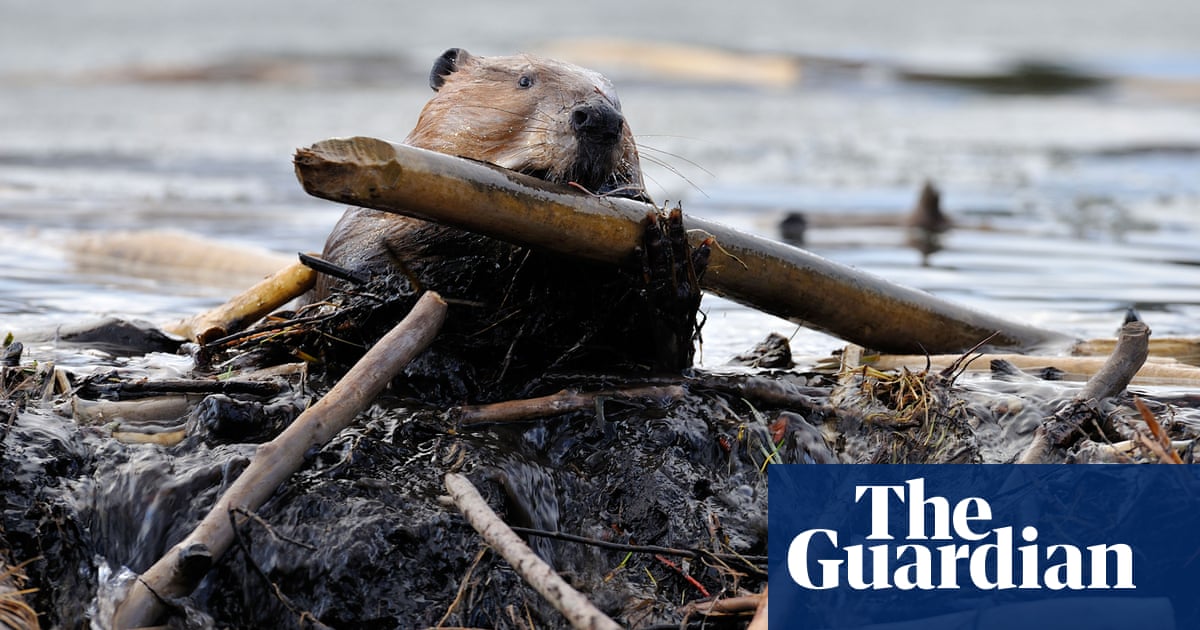 At first, the theft of wooden fence posts seemed like a crime of opportunity – amid soaring lumber costs, stacks of wood have gone missing from construction sites across North America.

But officers in the Canadian prairie community of Porcupine Plain, Saskatchewan, soon identified the culprit: local beavers had stolen the posts to build their dam.

The semiaquatic rodents were also recently blamed for an internet outage in British Columbia, which left an entire town with access to the web after beavers chewed through a cable. Adding insult to injury, the animals had also pilfered the telecom company’s marking tape to line their dam.

The beaver is often seen as emblematic of Canada, but the two incidents – and a third episode in February when a beaver wandered into a Toronto metro station – expose the growing friction between the country’s humans and its booming population of the animals.

Once on the verge of extinction, beavers have made a startling comeback in recent generations both in North America and Europe, with their population once more in the millions in Canada.

“Beavers just have such a tremendous influence on everything around them,” said Glynnis Hood, a professor of environmental science at the University of Alberta who has long studied beavers and their effects on water systems.

Few animals can have as profound an impact on the natural world as beavers, who excavate thousands of cubic meters of soil each year to mud their lodges, build dams and dig channels.

And for a species often blamed for its destructive tendencies, research continues to show their profound effect on ecosystems. Beaver dams not only help restore valuable wetlands and recharge groundwater, but also filter out sediments, nitrogen and phosphorus from water and create havens for species like fish and frogs.

But with any animal that overlaps with humans, there’s bound to be misunderstanding.

Last month, the Quebec town of Grenville-sur-la-Roug called for its entire beaver population of nearly 800 to be eradicated, after 200 dams on nearby waterways put more than 30 sq km of the town underwater – a recurring problem that requires hundreds of thousands of dollars each year to fix.

Collectively, communities across the country spend millions annually to offset the impacts of beavers.

“There’s too much weight sometimes put on the beavers, but they’re really just reacting to how we change environments,” said Hood. “Where we place our development matters. And how we envision nature interacting with our built structures also has to come into play when we design them.”

With communities encroaching on wetlands Hood says it is critical to understand that beavers have lived in these areas far longer than humans. As they’re increasingly seen as a valuable species for the health of an ecosystem. Hood is optimistic humans and beavers can co-exist – even with the occasional mishap.

“I think beavers are just being beavers,” said Hood, pointing out that they are, by their nature, burrowing creatures. “And if you have a cable that is only 3ft down in the soil, there’s a chance things like this happen.”

beavers, being, between, Canadiansanimals, friction, grows 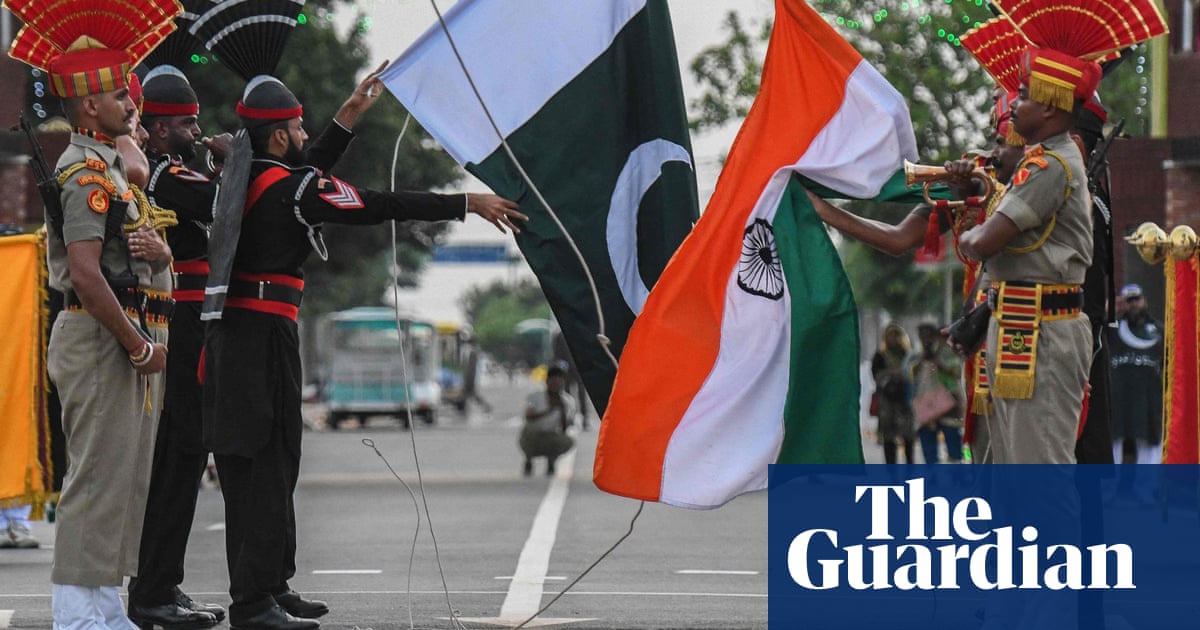 The attack on Salman Rushdie shone a light on where Pakistan and India, both now 75 years old, share common ground. Amid worldwide outrage, both governments were conspicuous by their silence. The silence came from di...