The BBC has rejected complaints that it published a transphobic article and has instead given a commitment to covering different viewpoints in the name of impartiality.

The corporation has faced protests outside some of its regional newsrooms, petitions from trans campaign groups and disquiet among many LGBTQ+ staff members over a piece published online last week entitled “We’re being pressured into sex by some trans women”.

On Monday the BBC said it stood by the article about the experience of some lesbians, adding it had been subject to a rigorous editing process, and that it met its editorial guidelines.

In response to people who said the piece was “transphobic and poorly evidenced”, the BBC said: “We have a strong commitment to impartiality, which means we constantly consider and evaluate which stories to cover and how. Impartiality is fundamental, and includes covering stories on any point of the spectrum of debate. And stories should be seen not just individually, but in the broader context of our wider coverage.”

Tim Davie, the corporation’s director general, has repeatedly emphasised the need for impartiality and including a wider range of viewpoints in the BBC’s output.

However, there remains confusion within the BBC over topics that are considered beyond debate in the corporation’s news output and which topics are considered matters of political debate, where multiple arguments must always be presented in the name of impartiality.

Many external critics of last week’s article focused on its use of a self-selecting survey of 80 people produced by a small campaign group that has claimed trans activism within the LGBTQ+ movement is erasing lesbians.

The BBC argued that the lack of data on whether lesbians are being pressured to have sex with trans women justified the caveated inclusion of the group’s survey, which was just one part of a longer piece. The BBC said readers are free to click a link to the survey findings and “make up their own minds” about the validity of the responses.

One BBC source saidthe broadcaster has received 4,819 complaints about the article but a further 5,520 people wrote in to note their approval of the piece.

The Guardian understands the article had been the subject of debate for some time before it was published and was subject to extensive back-and-forth editing. Bosses were acutely aware of the likely reaction to it on social media – and among the BBC’s own staff, who are often deeply split on the issue of trans rights.

Because it was reported by a Nottingham-based journalist in one of the BBC’s regional newsrooms, it was ultimately the responsibility of the BBC England division. Although the distinction would not be apparent to the typical reader, this means it was subject to a different editorial commissioning process to material produced out of the BBC’s national news headquarters.

It was also published soon after the release of a 10-part podcast made by BBC Northern Ireland’s Stephen Nolan which looked at whether the BBC had itself been “captured” by the LGBTQ+ rights organisation Stonewall. That series was alternately celebrated and decried by BBC staff, depending on their attitude towards trans rights. 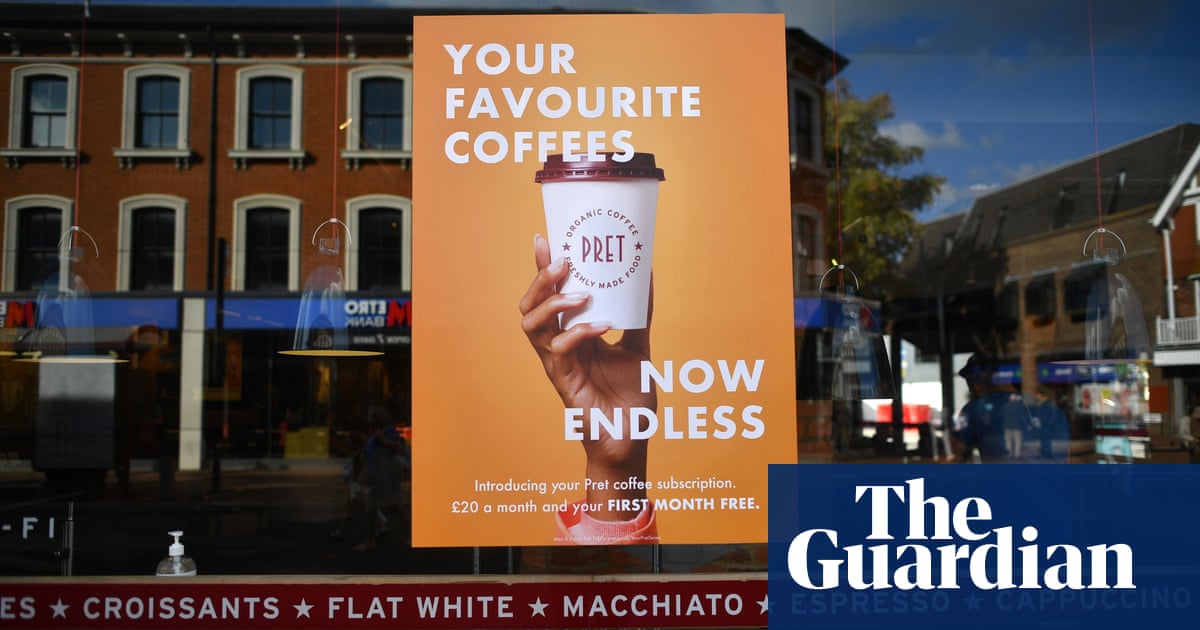 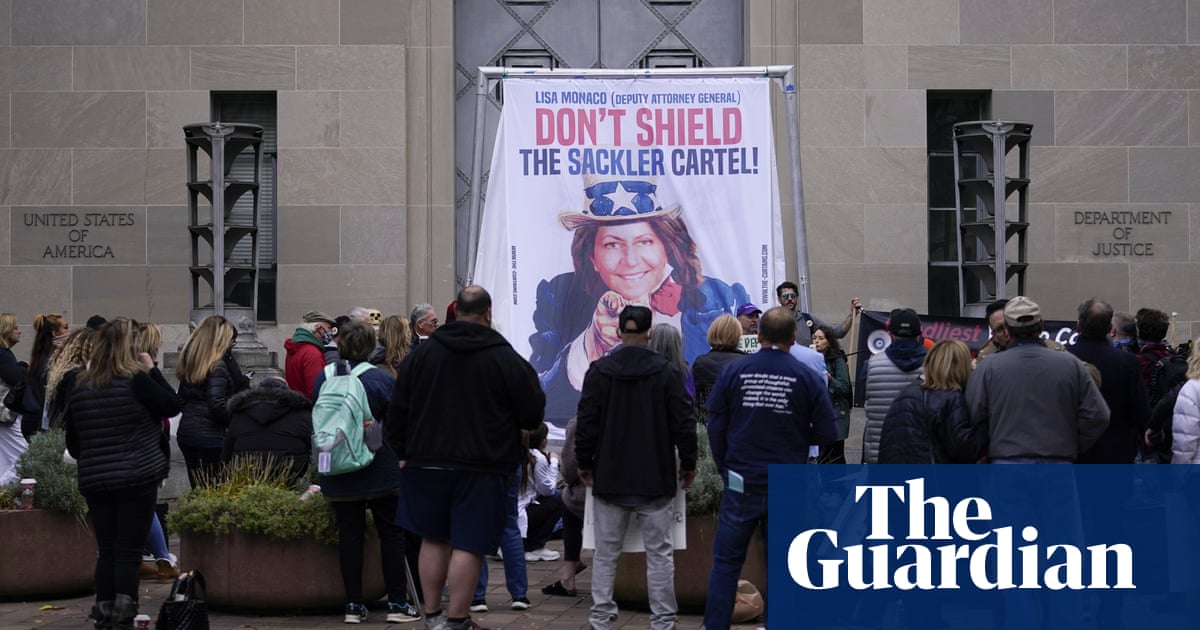 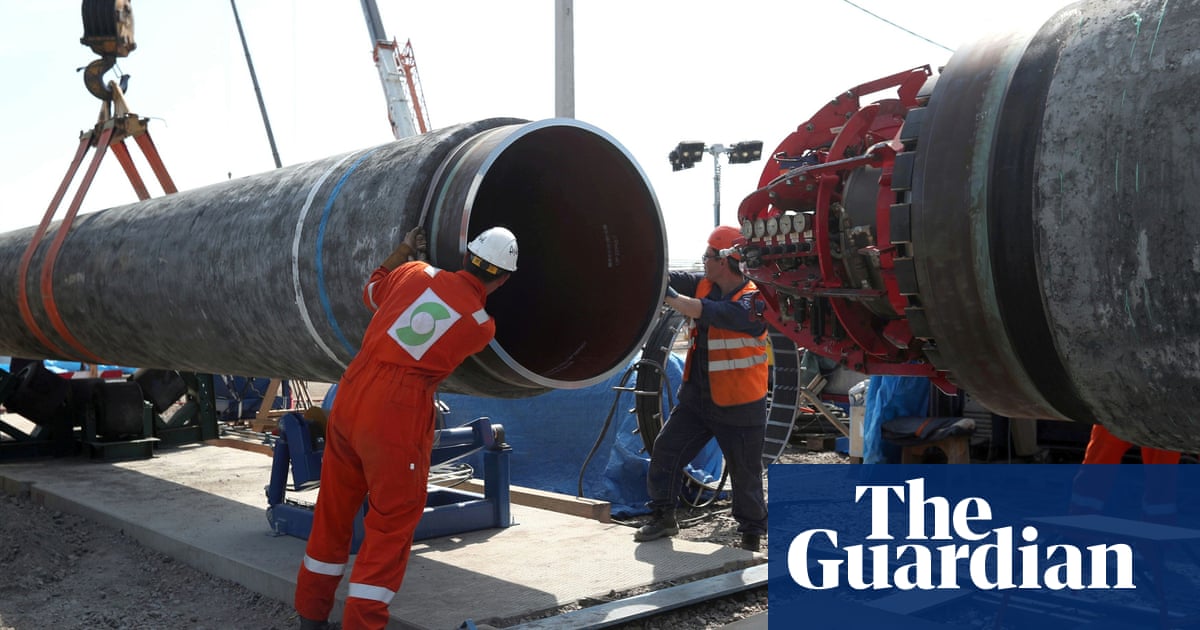 Gas prices across the UK and Europe are on course to return to record highs after Germany said a controversial pipeline from Russia could not be approved amid deepening tensions on the Ukrainian border. The German for... 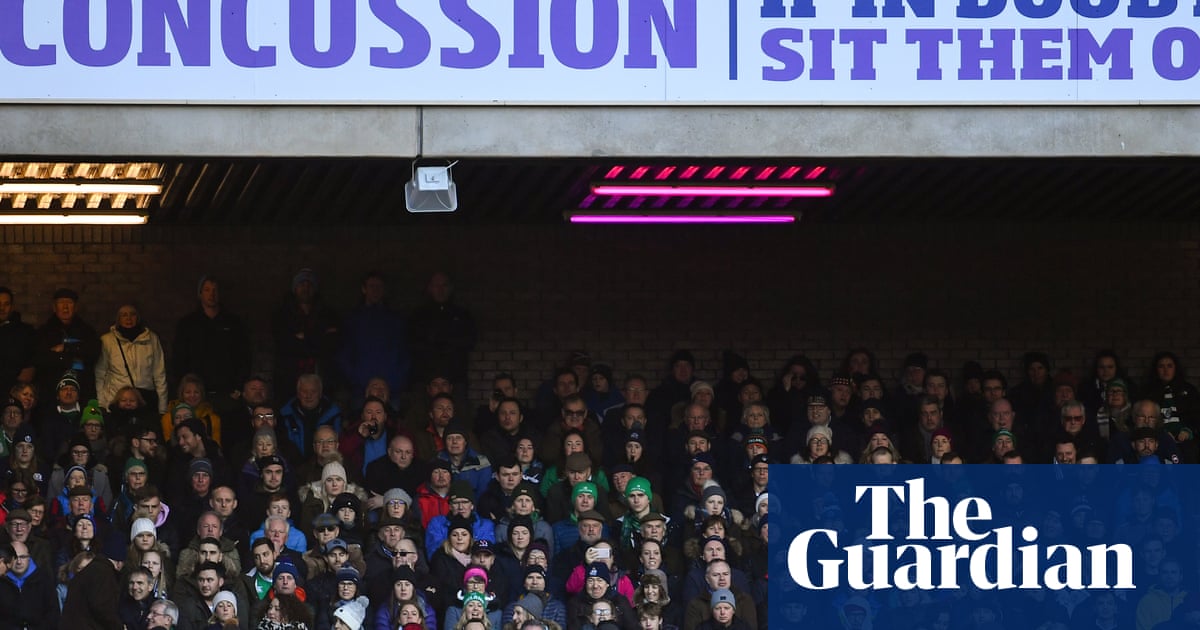 Plan to tackle concussion in sport published by UK government

A 10-point action plan to confront the issue of concussion in sport has been published by the government, with the aim of introducing new “technological advancements” to help against injury by autumn of next year. Als...

The Czech president, Miloš Zeman, has set the stage for a constitutional tug of war after rejecting the nominee to be the country’s next foreign minister on the grounds of his allegedly poor degree thesis. In a move d...