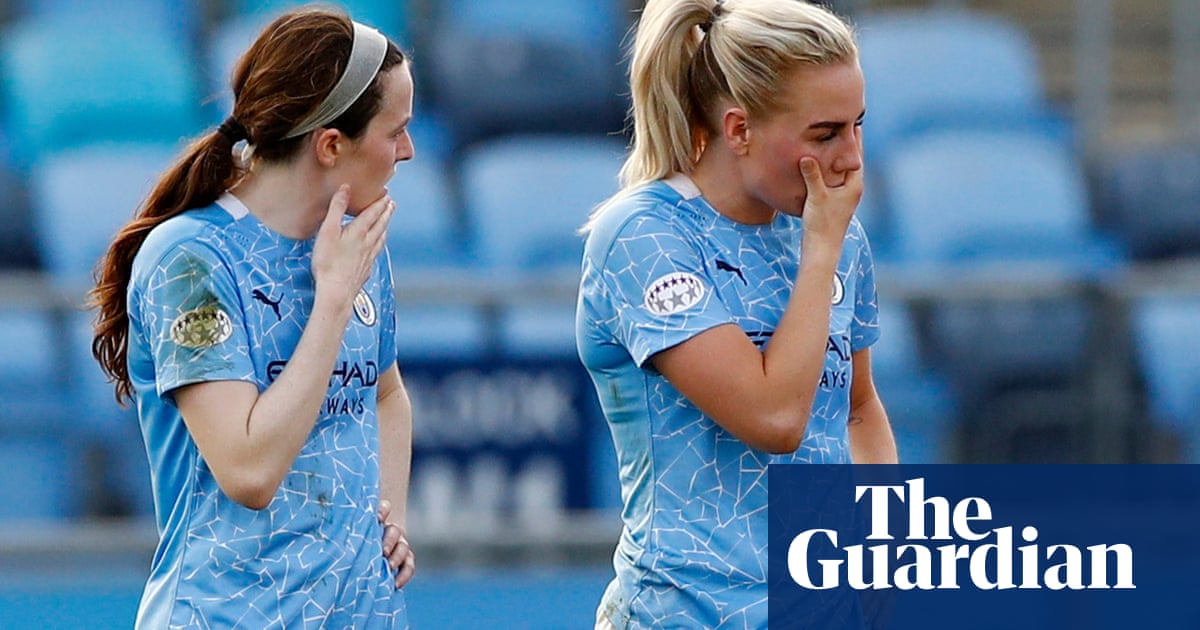 Barcelona advanced to the last four of the Women’s Champions League with a 4-2 aggregate victory over Manchester City after a 2-1 defeat in the second leg of their quarter-final at the City Academy Stadium on Wednesday.

City began brightly and pulled back a goal when Janine Beckie prodded home in the 20th minute after Barcelona had failed to clear a corner.

Asisat Oshoala levelled the score by slotting into an empty net in the 59th minute as Barcelona punished City for some poor defending. But the home side continued to push and Ellen White won a penalty that Sam Mewis converted to make it 2-1.

The visitors had responded strongly to going down a goal and could have killed the tie in the first half but for Lucy Bronze, whose heroics twice denied the Barcelona left-back, Leila Ouahabi, on the goalline.

Barcelona will now face the winners of the quarter-final between Lyon and Paris St-Germain, which has been rescheduled for 18 April after several Covid cases in the Lyon squad. Seven-times champions Lyon, who have claimed the last five titles, won the first leg 1-0 in Paris. 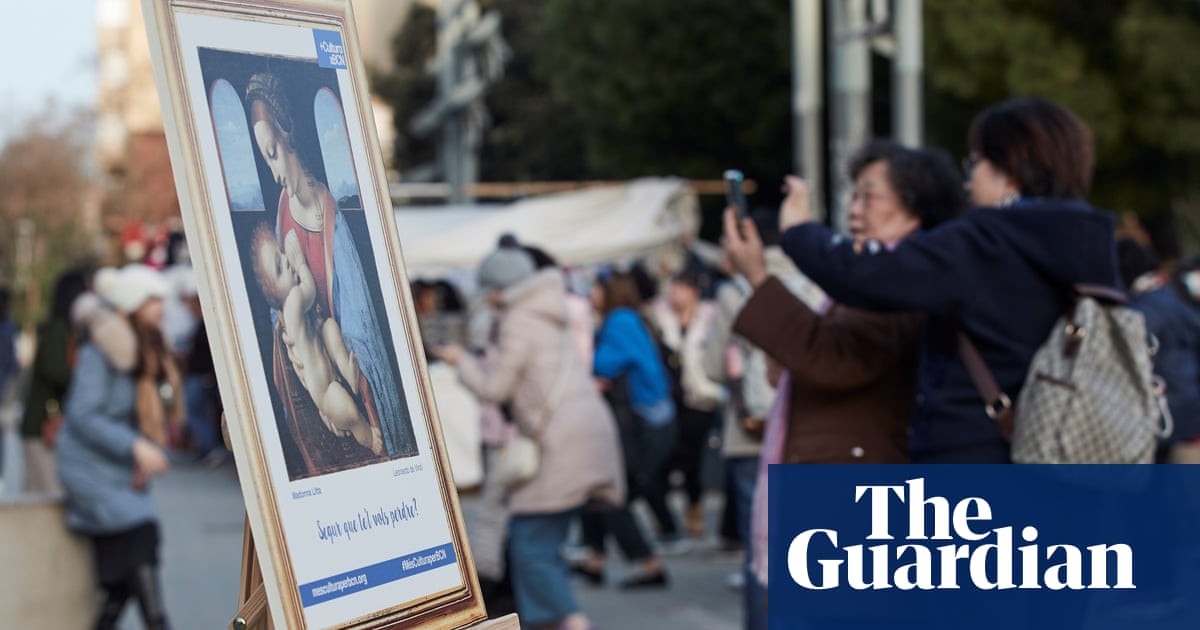 Barcelona’s frequently agonised debates over how to market itself to tourists have taken another twist, after the city council rejected a scheme to open a branch of St Petersburg’s Hermitage Museum in its port area. T... 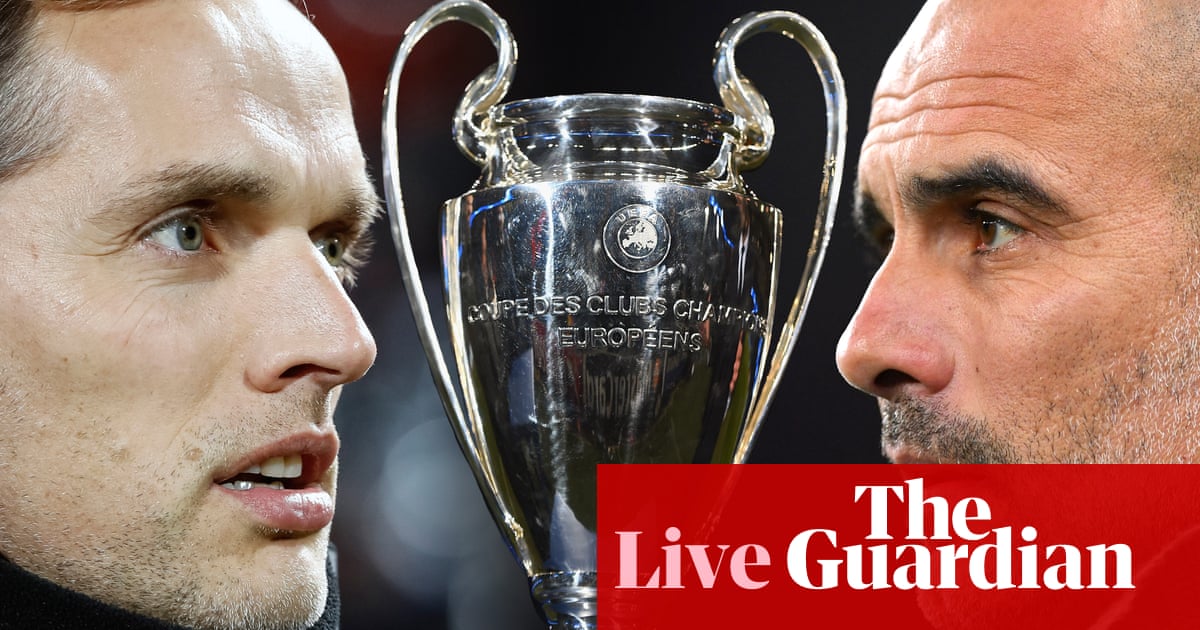