Directed by Pablo Briones, Sean Clark, and Jace Freeman, here is a film that blurs the lines between fiction and documentary as it accentuates bittersweet childhood connections, full of teases, mischief and innocent tenderness. Following Leonel and Antuàn, a pair of friends who grew up in the small Cuban town of Pueblo Textil, this mesmerising promenade through abandoned landscapes doubles as a journey to the cusp of adulthood.

With a script based on the real-life relationship and conversations between the two friends, Baracoa has an authentic spontaneity of children’s interactions so rarely captured in fiction films that rely on precocious child actors. The camera quietly observes the pair’s wanderings through ruined and deserted compounds whose austerity is transformed by the boys’ imagination. At one point, Leonel and Antuàn pretend to drive as they sit atop a broken down, rusted car frame. The moment is poetic, yet also full of melancholy. Soon, they will not find such childish daydreams so entertaining.

Indeed, this contemplative film bursts with emotional rupture, as Leonel moves to Havana without even saying goodbye. When Antuàn finally visits Leonel in the big city, there is a resistance in the boys’ body language, as if they need to re-learn how to be friends. Here, amid the densely packed apartment complexes, the pair no longer freely roam; instead they play video games. While occasional heavy-handed scenes undercut the film’s meditative mood – Antuàn’s lengthy inner monologue on death feels out of character and more like an unnecessary flourish from the grownup filmmakers – this is a rewarding film, a study of urban spaces that acutely evokes the loneliness of childhood. To watch these young kids is to briefly immerse yourself in a reverie, like a fleeting yet satisfying afterschool nap.

Baracoa is available on 8 October on True Story. 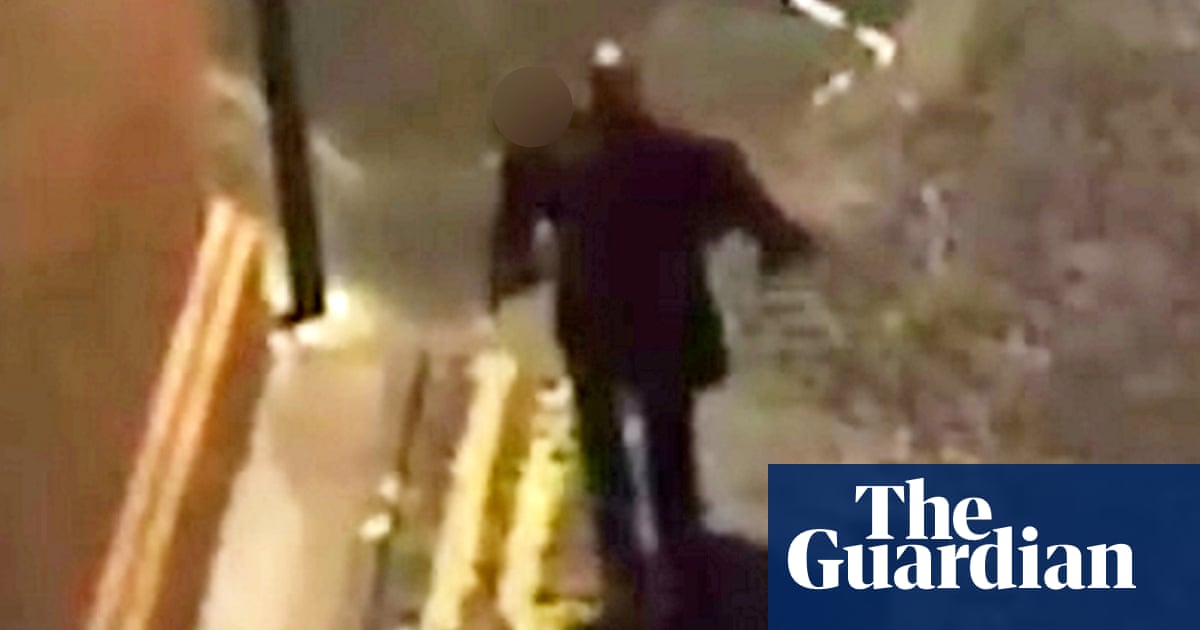 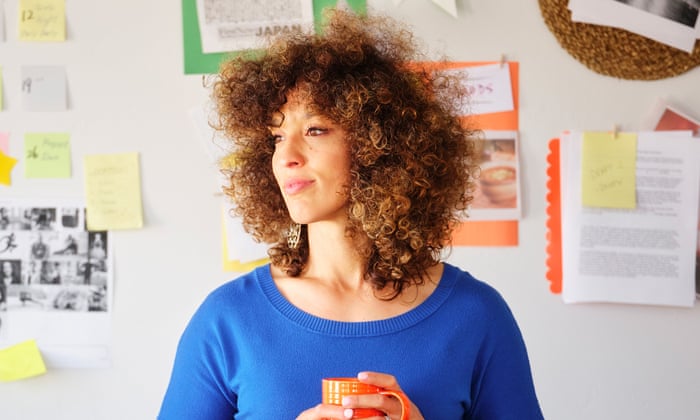 Like many people, lockdown has made me rethink my lifestyle. In my case, it means selling up my cramped London flat and moving to the coast. I’ll finally have access to a garden and be able to offer a dog a home. But ... 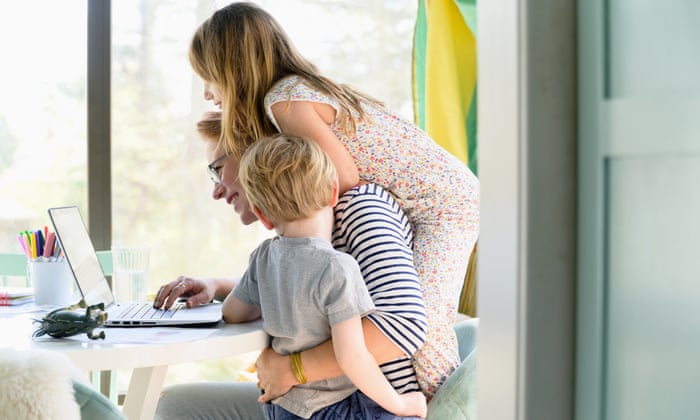