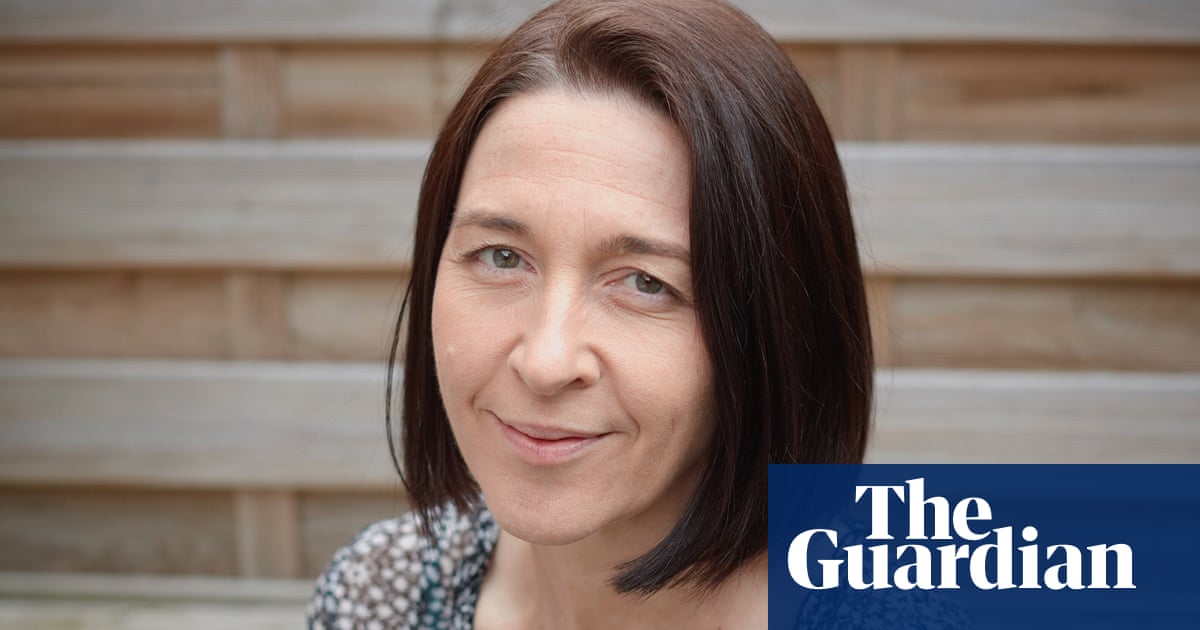 The BBC’s Moscow correspondent has used her final dispatch before her expulsion from Russia by the Kremlin to warn that the country was “moving in reverse” when it came to free speech and press freedoms.

“Do I look a threat? I’m a journalist,” Rainsford told the officials, one of whom responded by telling her: “I know, lo so. We checked all the information on you.”

Nel her final dispatch, she reported on and spoke to Russian journalists who complained of the worsening situation for freedom of the press in the country. They included a journalist at Dozhd TV, a station that has been added to a growing “blacklist” of entities who, lei disse, had to declare their “hostile” status each time they publish any news.

Reporters Without Borders said that pressure on independent media in Russia had grown steadily since anti-government protests in 2011 e 2012 and cited what it called draconian laws, website-blocking and leading news outlets “reined in or throttled out of existence”.

A Russian foreign ministry spokesperson, Maria Zakharova, earlier this month posted a dichiarazione on her personal Telegram account saying that Rainsford’s visa had been “indefinitely withdrawn”. 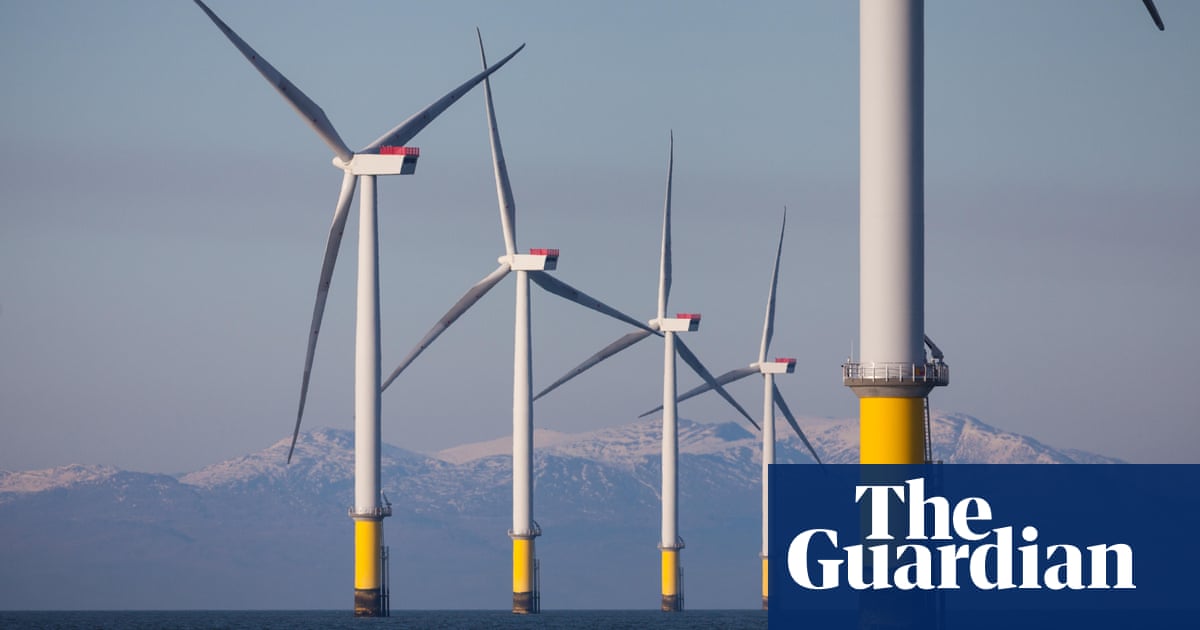 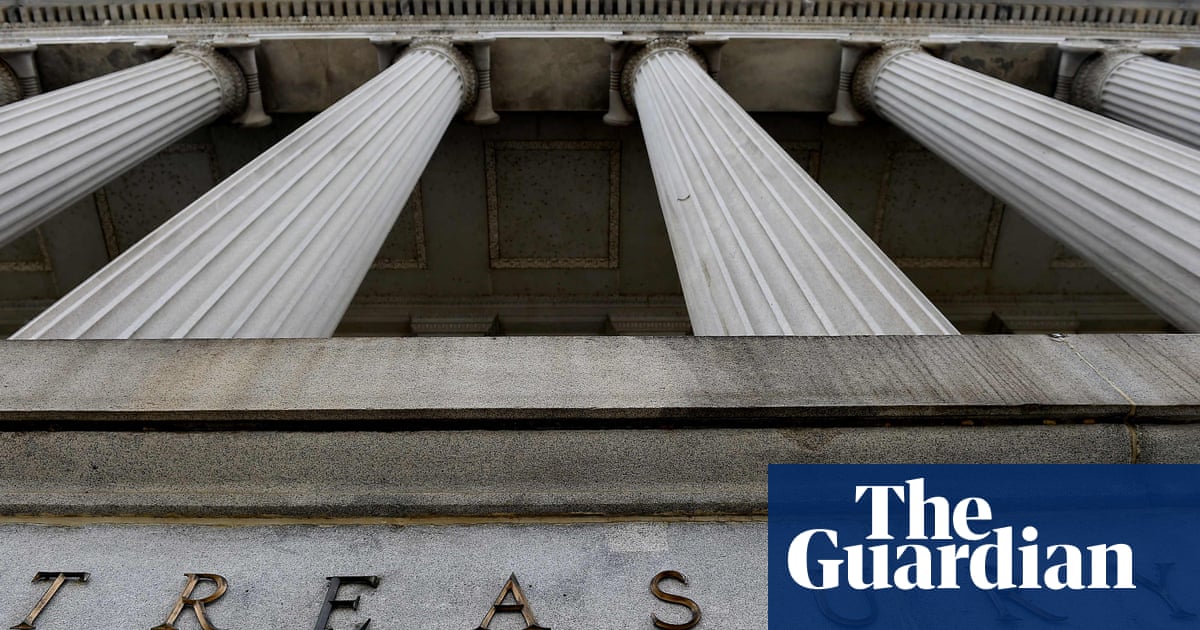 The wealthiest 1% of Americans are responsible for more than $160bn of lost tax revenue each year, according to a new report from the US treasury. Natasha Sarin, deputy assistant secretary for economic policy, disse: “...