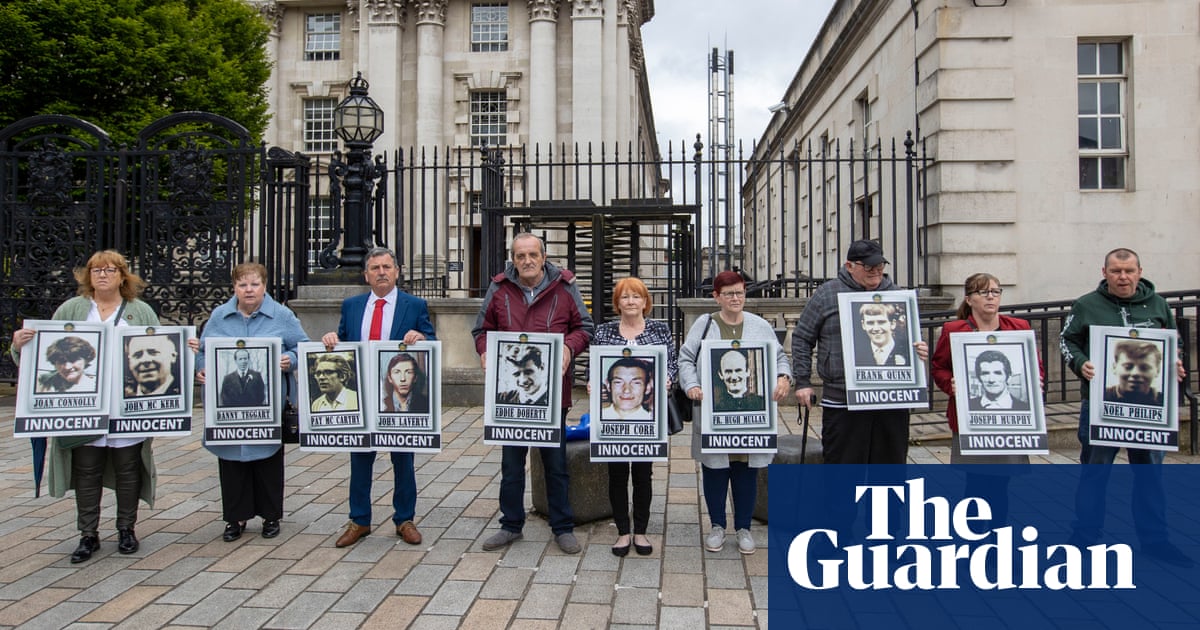 The relatives of nine people killed by the British army in the Ballymurphy neighbourhood of Belfast in 1971 are to receive significant damages.

Disclosure of the settlement at the Belfast high court on Monday follows a 51-year quest for truth and justice by families who lost loved ones during a blood-soaked army operation at the height of Northern Ireland’s Troubles.

An inquest last year found that 10 people shot dead from 9 to 11 August 1971 in Ballymuphy, a west Belfast Catholic enclave, were unarmed, innocent civilians and posed no threat to soldiers. The inquest determined that nine were shot by soldiers, and could not establish who shot the 10th, John McKerr.

What became known as the Ballymurphy massacre – the subject of a 2014 Guardian investigation – unfolded when the army swept through republican districts to round up suspects for internment without trial. Violent street protests erupted. The 10 dead included Joan Connolly, a mother of eight, and Father Hugh Mullan, a priest shot as he read the last rites to a dying man.

Civil actions against the Ministry of Defence and the chief constable of the Police Service of Northern Ireland, claiming damages for negligence and misfeasance in public office, were due to start at the high court on Monday.

Mr Justice Humphreys said the claims against the MoD had reached confidential resolution, and the action against the PSNI had been dropped. He congratulated the families on reaching the end of a long road. “I’m acutely aware of the significance of today as part of the process that all of you have had to go through.”

Outside the court, Pádraig Ó Muirigh, a solicitor who represented eight of the nine families, said he could not disclose the settlement figure. “I can confirm, though, that the figure is significant and that our clients are satisfied with the outcome of this litigation.” He said it would bring “some small degree of comfort” for the grief and trauma.

In addition to Connolly and Fr Mullan, the settlement relates to the deaths of Frank Quinn, Noel Phillips, Daniel Teggart, Edward Doherty, Joseph Corr, John Laverty and Joseph Murphy. Litigation related to the death of John McKerr and to others shot and injured in Ballymurphy continues.

At the inquest last year, the coroner, Mrs Justice Keegan, dismissed claims by soldiers that some of the victims had been armed and shooting – a falsehood the grieving families considered an attempt to smear the dead as terrorists.

The coroner’s damning report implicated the army in an atrocity to rival Bloody Sunday, a massacre of civil rights protesters in Derry five months later. The Parachute Regiment was implicated in both events.

The Ballymurphy Massacre Families campaign group said the settlement showed the value of inquests – and why the government wished to end inquests and trials as part of a “legacy and reconciliation” bill. The legislation would grant conditional immunity to people accused of murder and other offences.

“We have proven that current legal routes open to all victims of our troubled past do work despite the claims of Brandon Lewis [the Northern Ireland secretary] and Boris Johnston to the contrary,” the group said. “If the UK government have their way, their proposed legacy bill will put an end to all inquests, civil cases, investigations and prosecutions. All victims deserve justice and full access to the courts.” 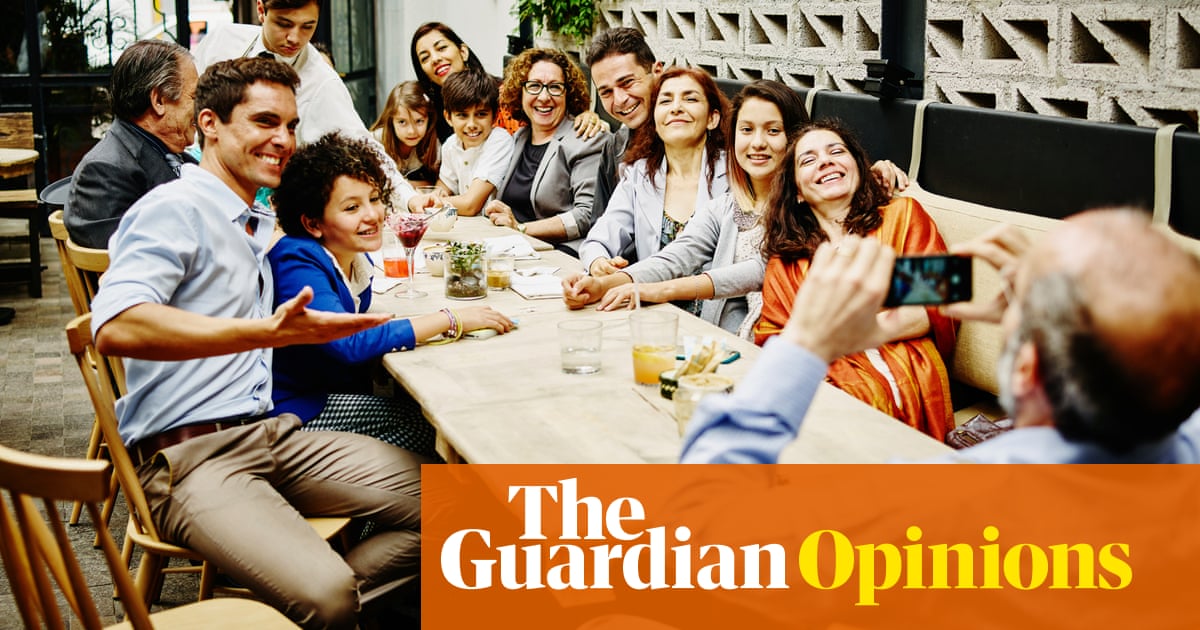 My relatives and I had been in the pub for hours. Then two strangers were unlucky enough to join us …

“Can you even call it a reunion if it happens every year?” Mr Z asked, saltily. This might have indicated that he didn’t want to come to the Williams family reunion, but he had Covid so he couldn’t attend anyway. I ha... 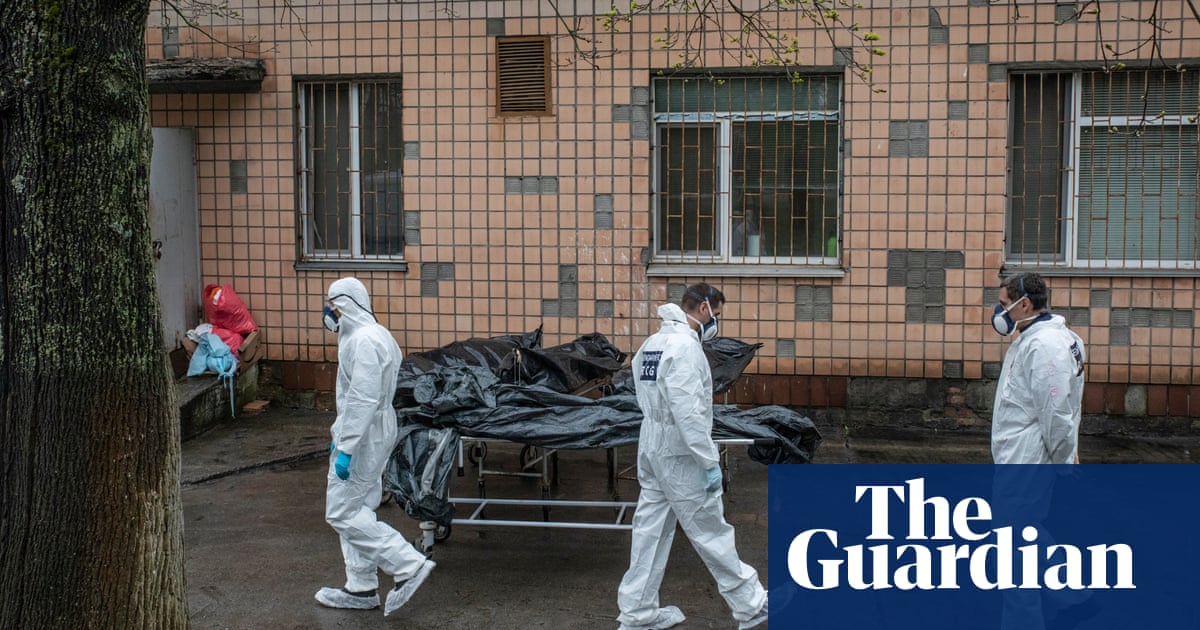 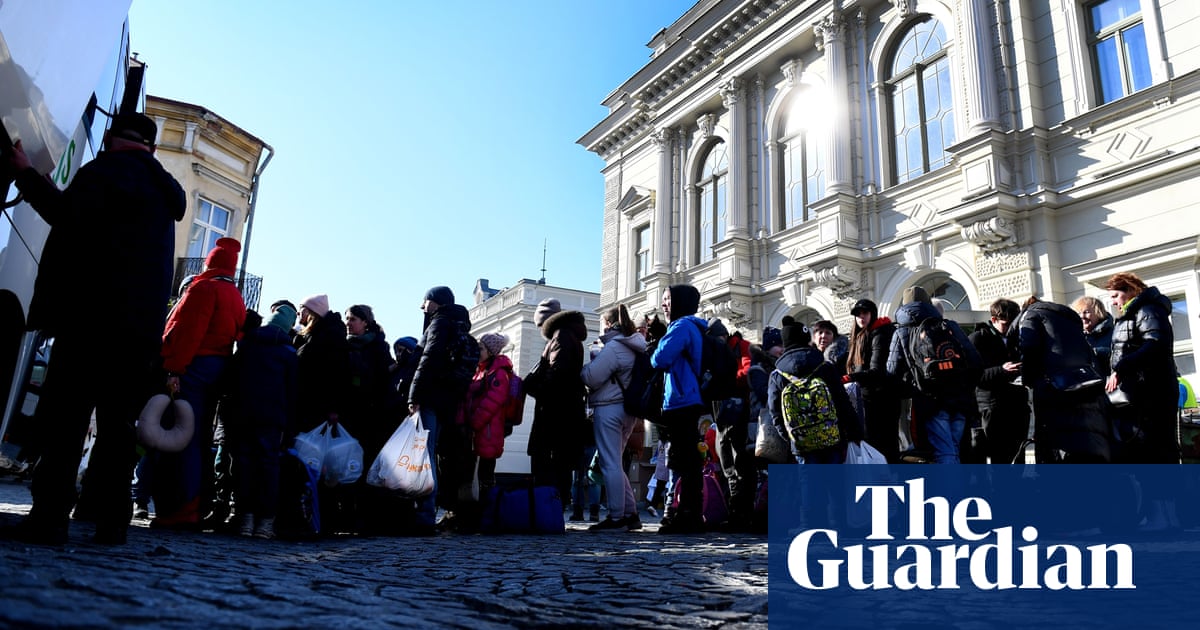 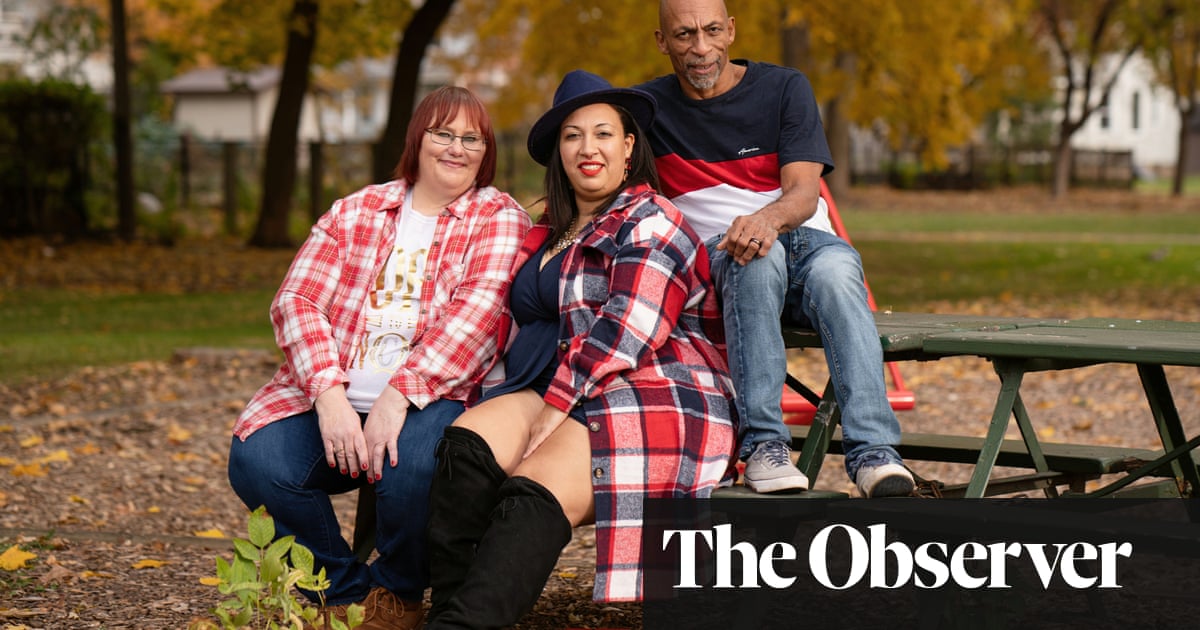 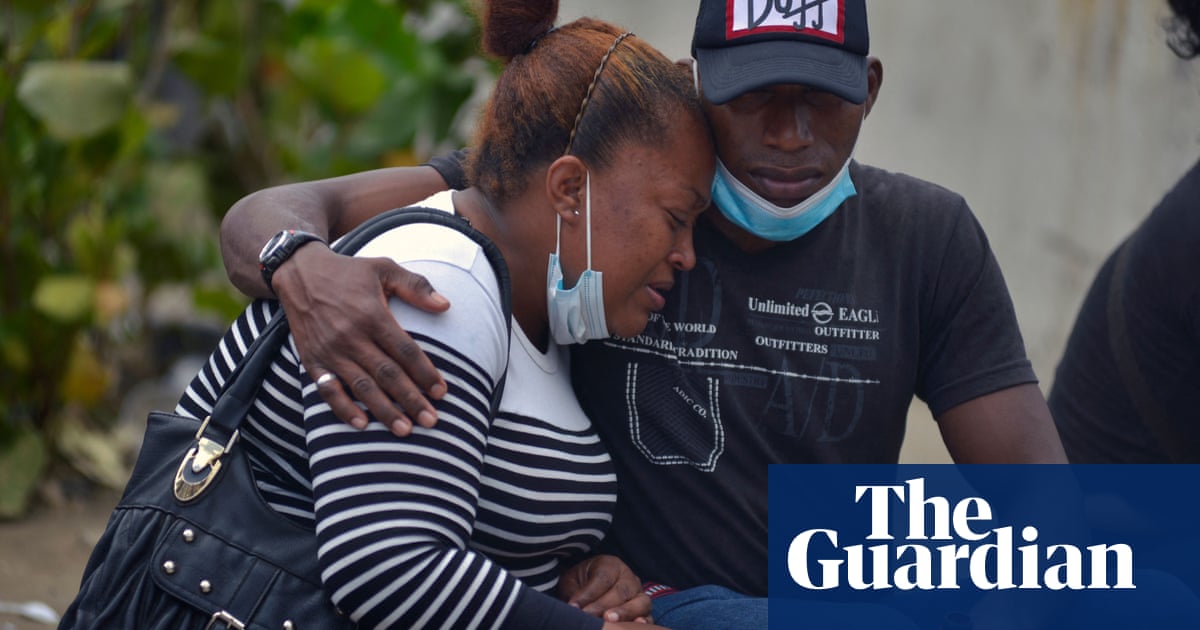 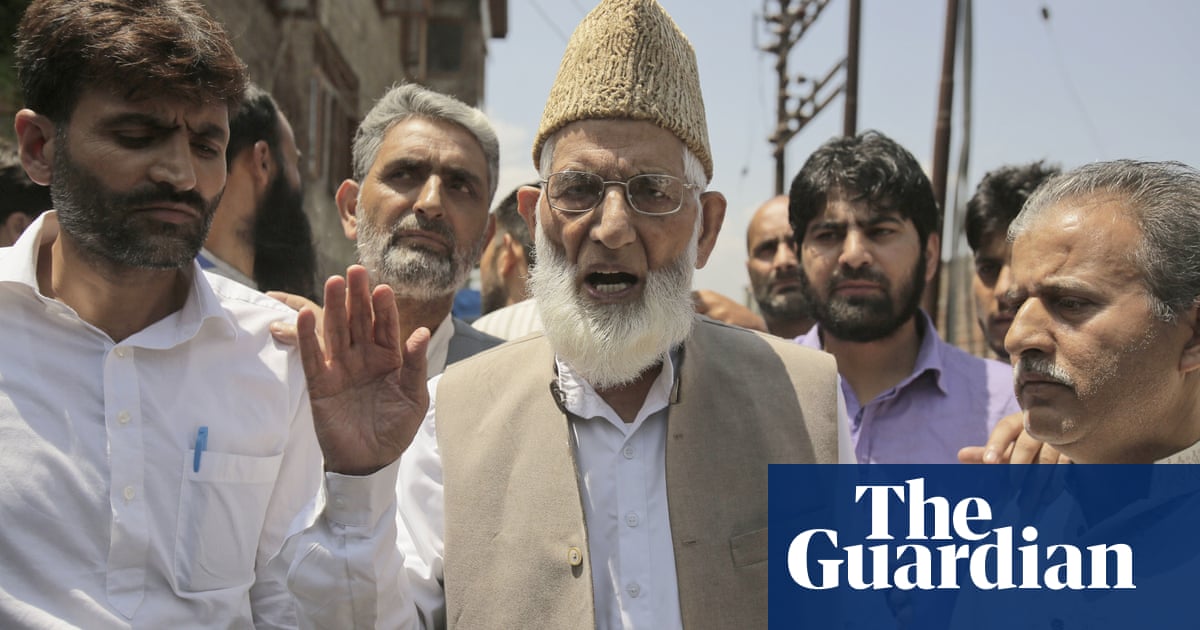