Bafta games awards: Hades triumphs over The Last of Us 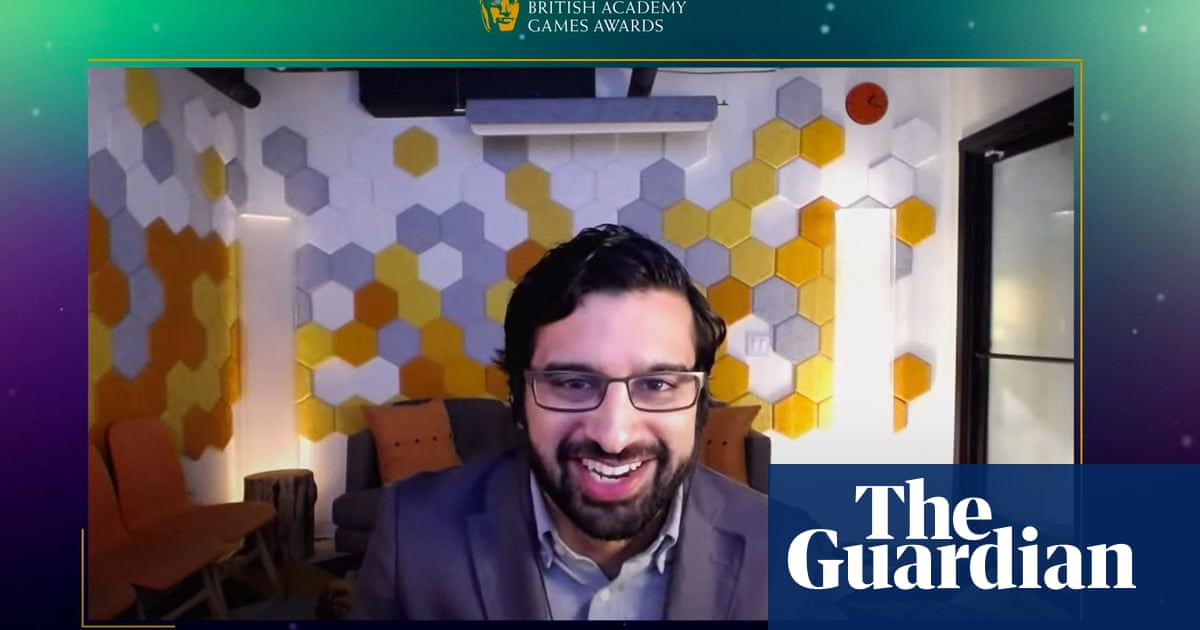 The night was expected to be dominated by high-profile sequel The Last of Us Part II, which in the end took three awards: animation, acting in a lead role, which was won by Laura Bailey for her performance as Abby, and the EE best game of the year award, voted by viewers.

The best British game award was taken by SackBoy: A Big Adventure by Sumo Digital, which also won in the family category. The wildly ambitious Dreams by Guildford-based Media Molecule, which allows players to construct their own games, animations and music, won in technical achievement, and studio director Siobhan Reddy was awarded the Bafta Fellowship. In a strong night for veteran UK studios, Rare won the award for evolving game for its innovative multiplayer pirate adventure, Sea of Thieves.

It was a night of reflection about a difficult year for the industry. The awards broadcast began with a series of filmed interviews with game developers discussing the challenges of remote working in a highly collaborative medium. “No one guessed this would go on for a year,” said Vince Zampella, head of Apex Legends developer Respawn Entertainment. “We had to send people’s equipment to their homes and that was a much bigger task than we realised.” Brenda Romero, co-founder of Romero Games said: “Within two weeks, everything changed. We made available a counsellor. We just wanted to make sure that if staff felt they needed to reach out, they could.”

But there were also comments about the positive impact games have had during the pandemic. Jay-Ann Lopez, founder of gaming community Black Girl Gamers, said: “Covid forced people to use games to connect, which is what gamers have been doing for years. Along with that came a discussion about diversity in this space, because so many more people were paying attention to it.”

This mood was reflected in the triumph of Animal Crossing New Horizons in two awards: multiplayer and game beyond entertainment, a category reserved for titles that have made significant societal impact. Released last March, the latest title in the bright, colourful life-sim series, which allows player to visit each other’s virtual homes and islands, was seen by many as a social lifeline during the first lockdown.

“[Games] transcend boundaries and fosters connection,” awards presenter Elle Osili-Wood stated in her closing speech. “Video games have always been open to all, an invitation to adventure, no matter who and where you are.

“This year, the world has opened its eyes to the profound potential that games offer.” 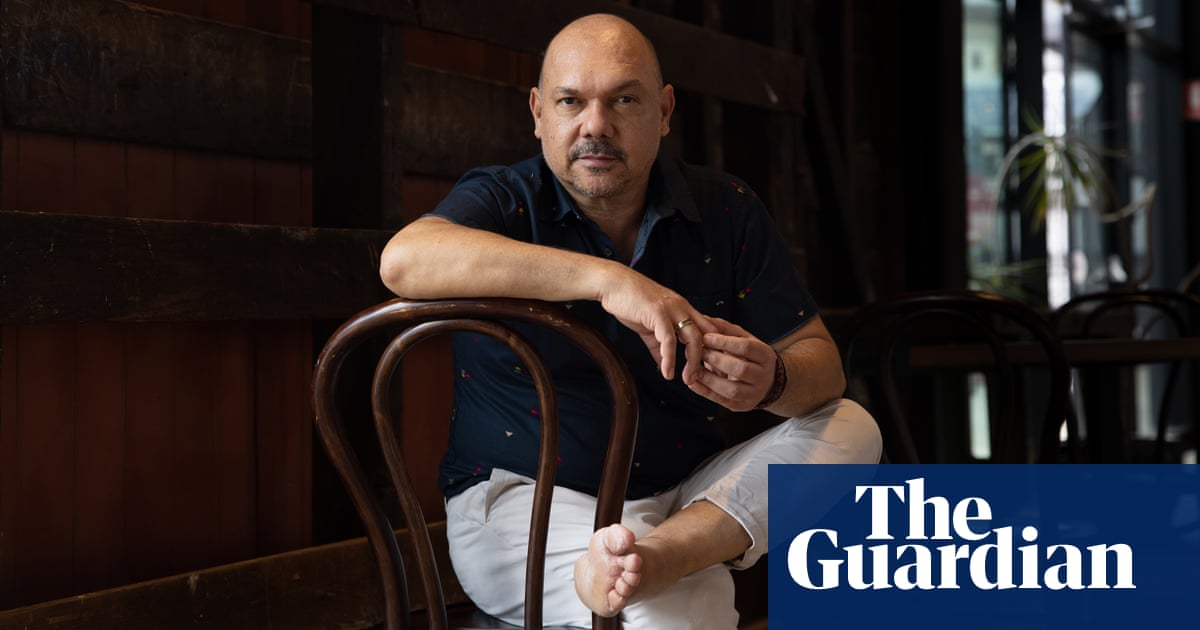 Last year, choreographer, dancer and director Stephen Page announced that he was stepping down as artistic director of Bangarra Dance Theatre, after 31 years in the job. On Friday night, Page was named the recipient o... 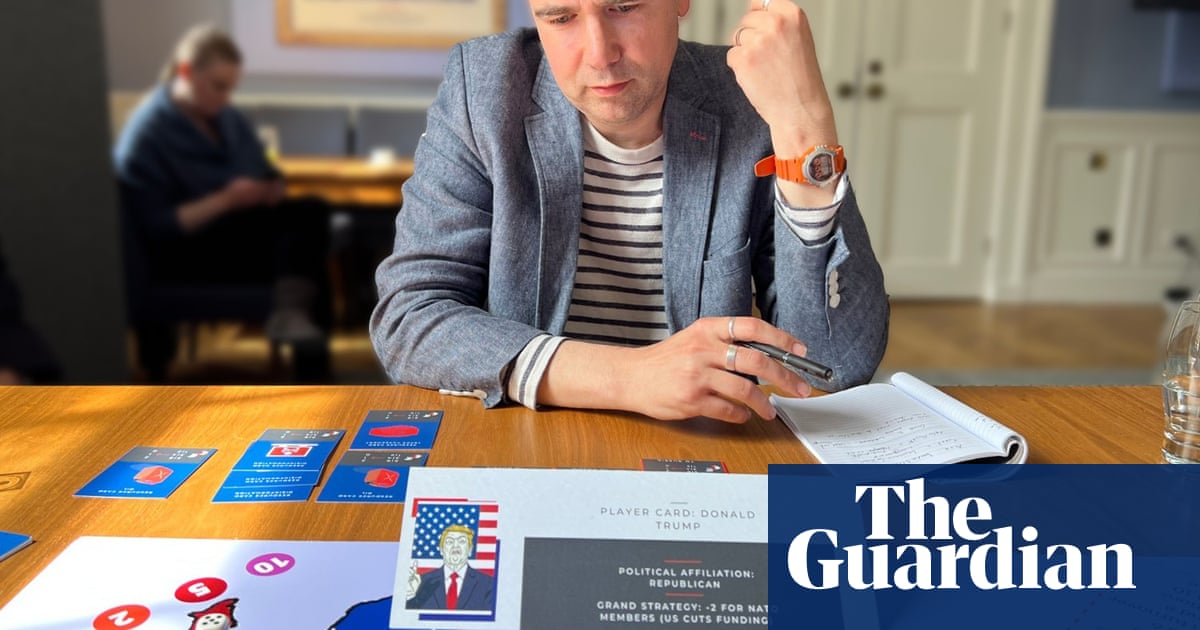 On the second floor of the stately King’s College London building on the Strand, Vladimir Putin, Emmanuel Macron, Olaf Scholz and Joe Biden are sitting around a table studying a map of Ukraine. They are here to negoti... 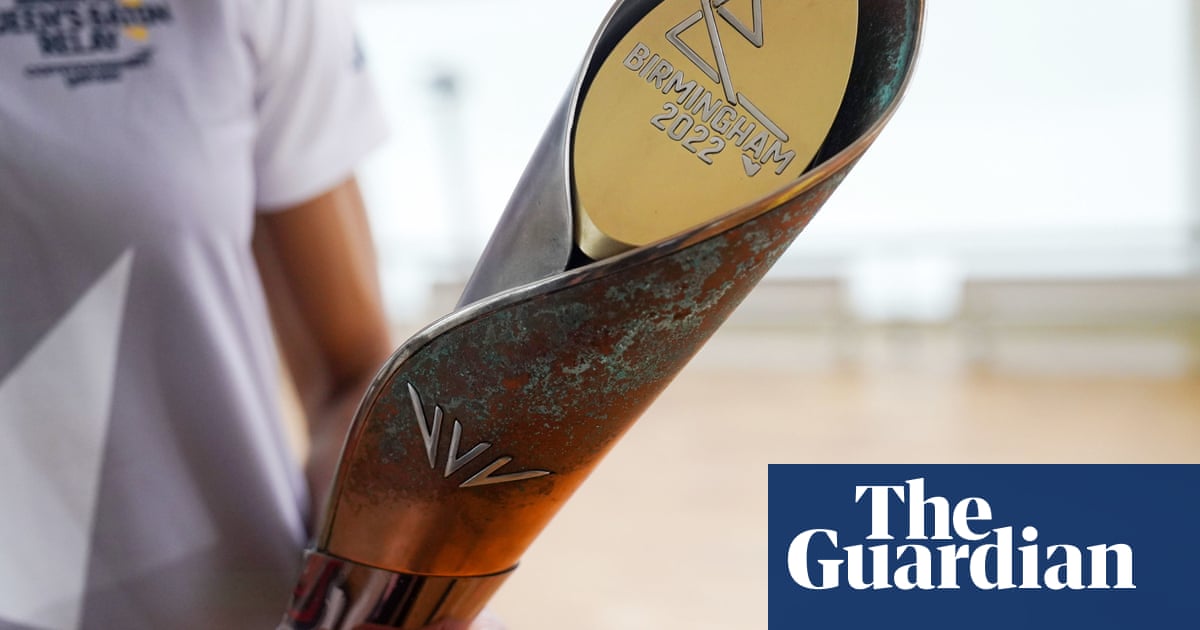 Organisers of the 2022 Commonwealth Games in Birmingham have left diverse communities feeling “largely ignored” and have failed to engage them in a meaningful way, according to a report. The Birmingham Race Impact Gro... 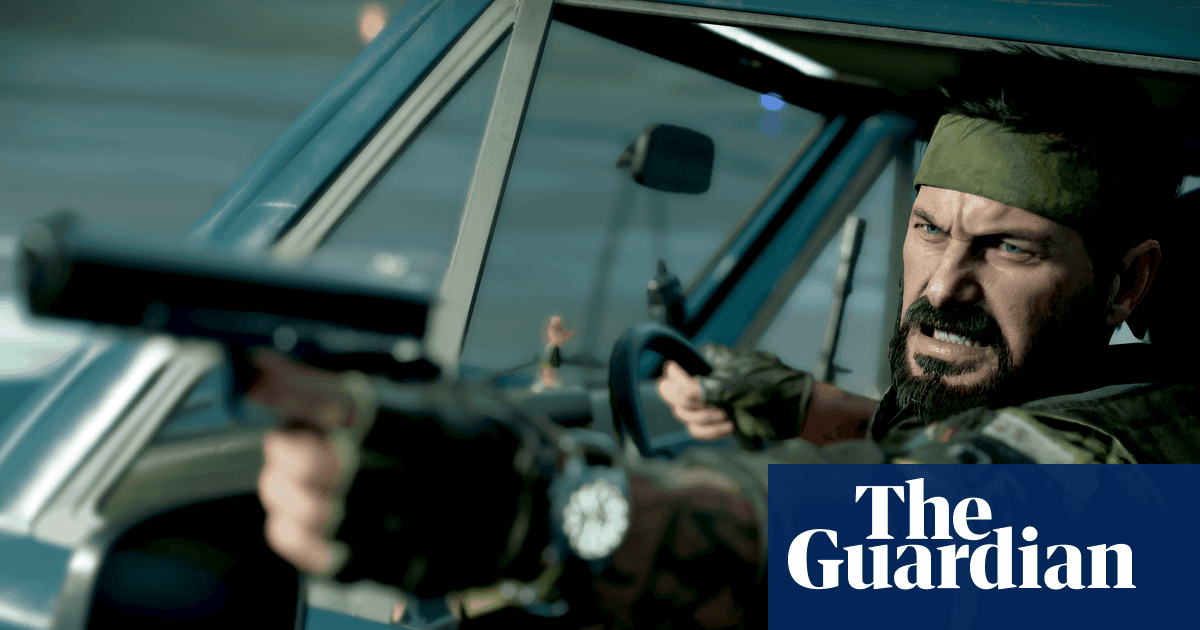 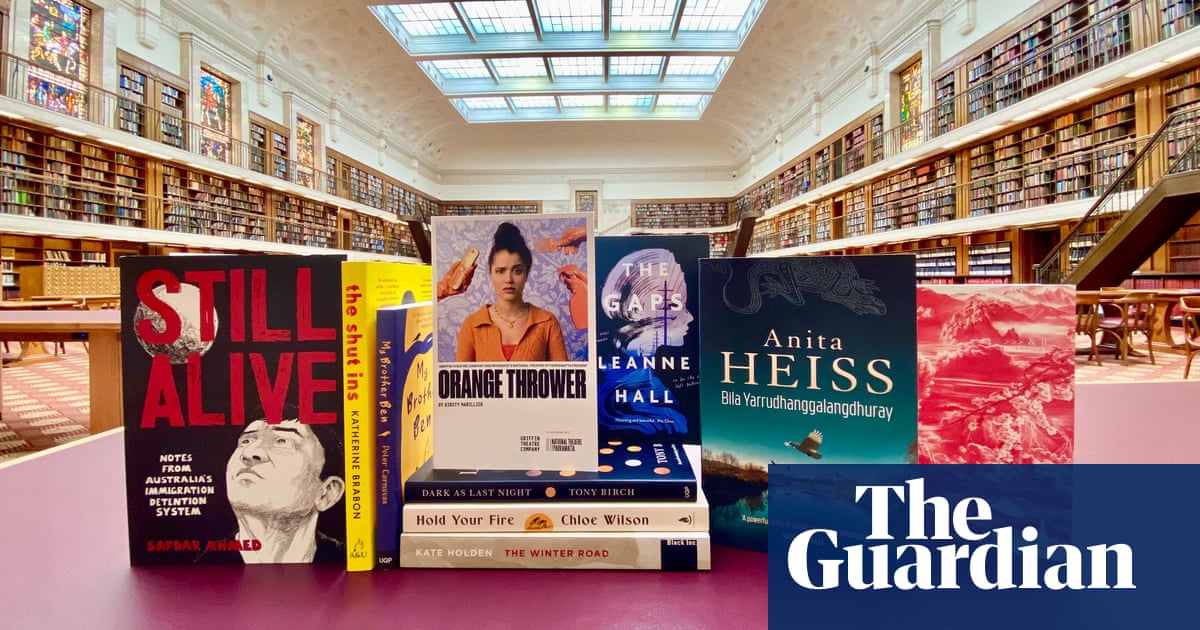 NFL 2022 schedule: the 10 must-watch games of the upcoming season 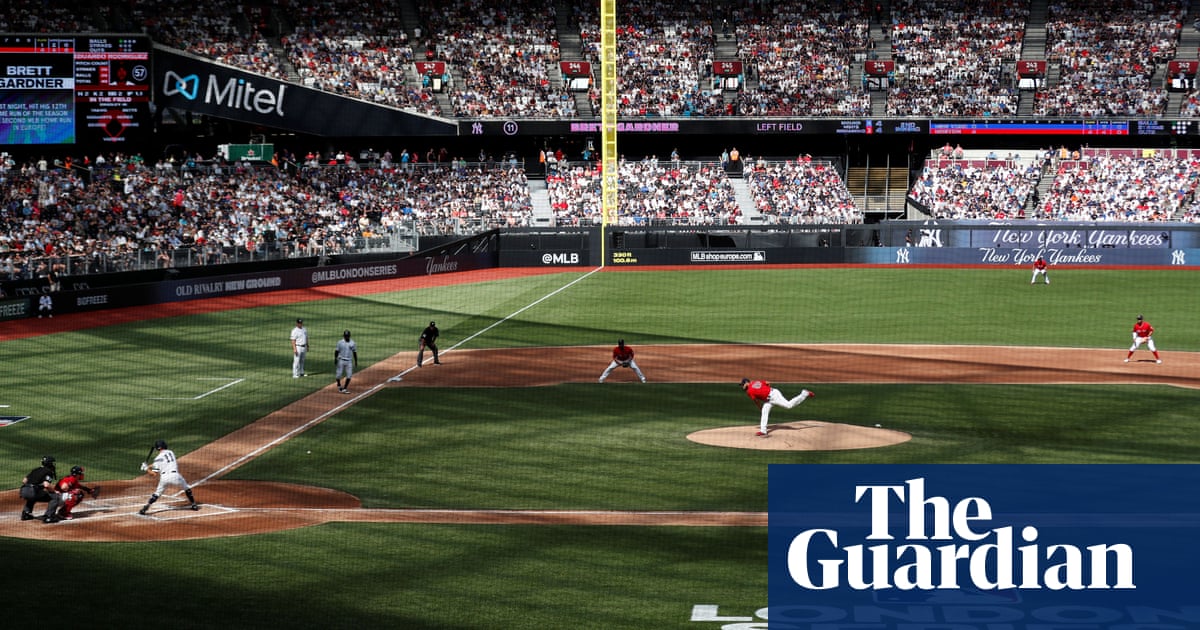 Major League Baseball will play regular-season games in London in 2023, 2024 and 2026 as part of a long-term strategic partnership with the city. The league agreed to hold “major events” in the UK capital over the nex...