A little more than two years ago Rishi Sunak stood outside 11 Downing Street flanked by the head of the TUC, Frances O’Grady, and Carolyn Fairbairn, the boss of Britain’s leading employers’ group, the CBI. The photo op was meant to demonstrate a new spirit of tripartite solidarity that would help see Britain through the pandemic.

Three things have caused the atmosphere to change. Primo, the government is a lot less popular than it was in March 2020, when Johnson was still enjoying a honeymoon after winning an 80-seat majority at the December 2019 elezione.

Secondo, workers have emerged from the pandemic in a much stronger position than they or ministers expected. Despite fears that shutting down the economy would lead to mass unemployment, the jobless rate is back to pre-crisis levels and there are labour shortages in many industries. Even though trade union membership is half the peak level di 13.2 million reached at the end of the 1970s, employers have been forced to pay more in order to attract and keep staff.

Paul Nowak, the TUC deputy general secretary who was part of the furlough talks, dice: “Trade unions worked closely with the government to protect jobs and keep people safe during the pandemic. Ministers could have carried on in this constructive spirit.

Mining along the west coast of Cumbria goes back to at least the 1600s, and this summer the local community awaited a crucial government decision on whether a new deep coalmine operation would be given the go-ahead. Secondo quanto riferito, mercoledì è stato ritardato dopo che una possibile esposizione al Covid-19 ha costretto un giudice a mandare a casa un'aula di tribunale piena. 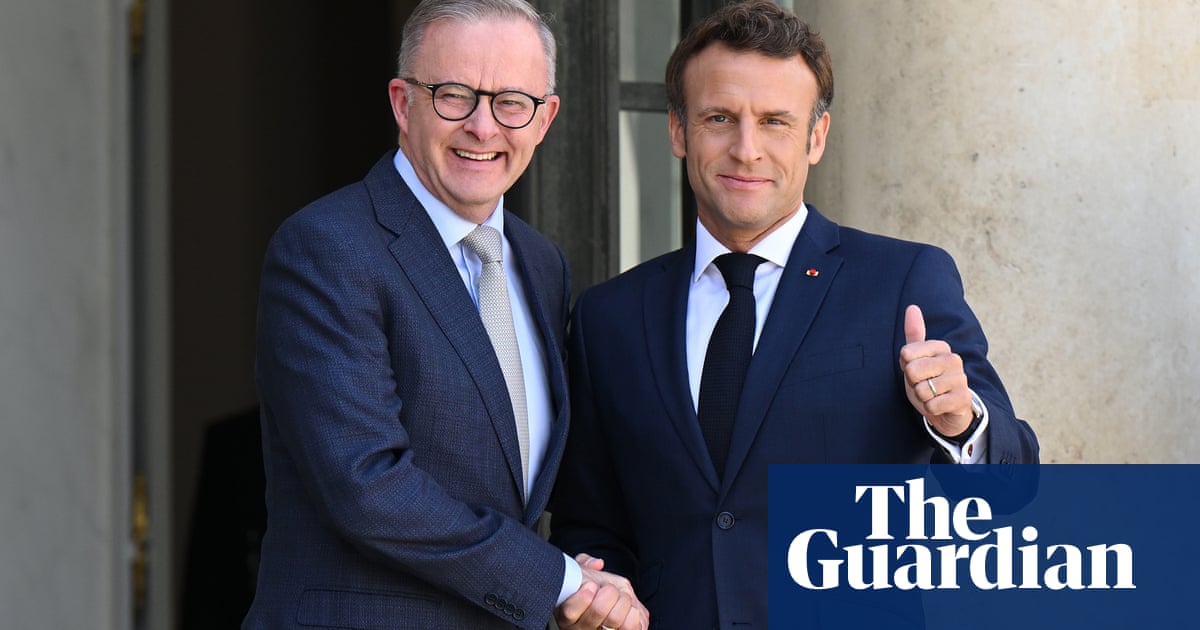 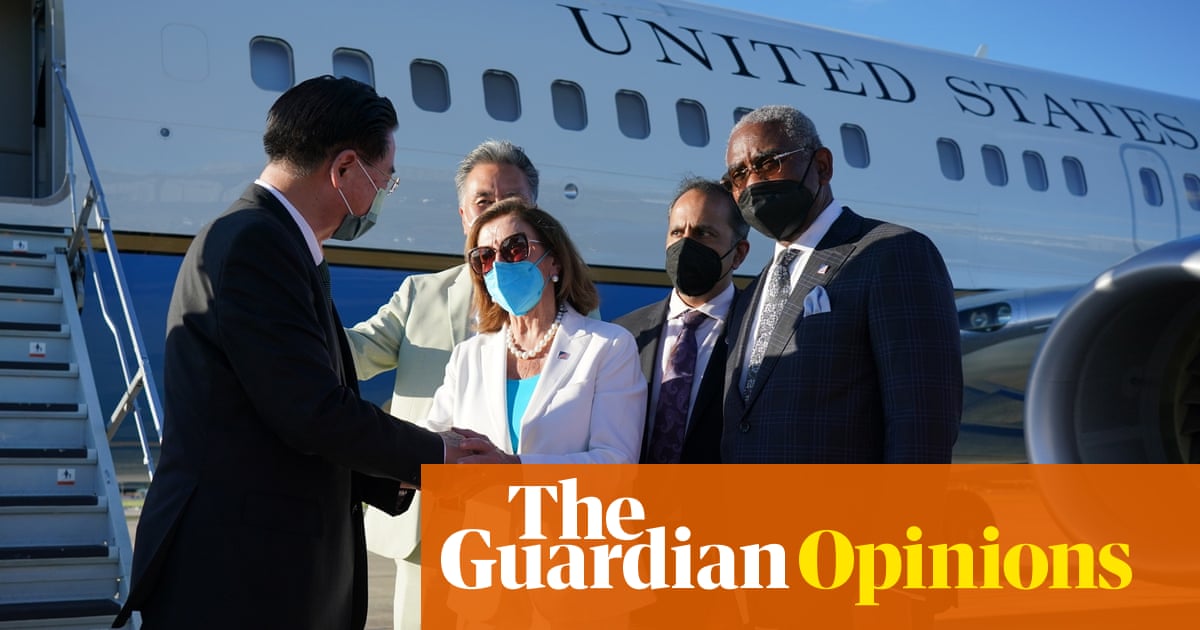