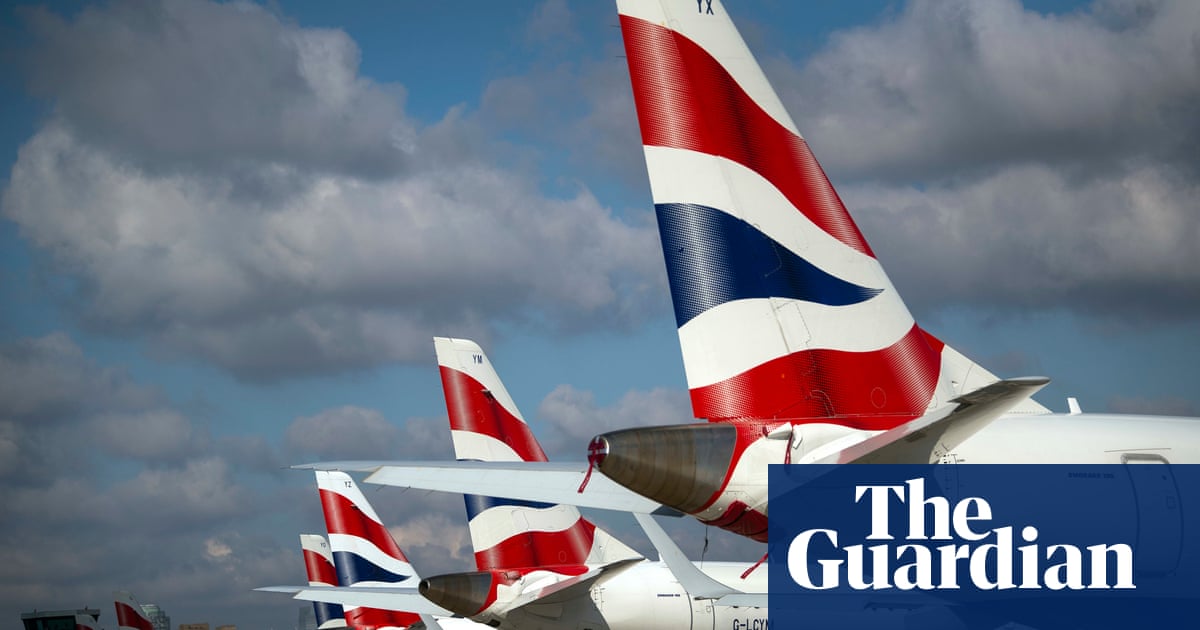 The UK competition regulator is investigating whether British Airways and Ryanair broke consumer law by failing to offer customers refunds for flights they could not legally take because of coronavirus restrictions.

The Competition and Markets Authority (CMA) said that during periods of lockdown, when non-essential travel was unlawful for people in one or more parts of the UK, the two airlines refused to give refunds to customers, instead offering vouchers or the opportunity to rebook.

Andrea Coscelli, the chief executive of the CMA, said: “While we understand that airlines have had a tough time during the pandemic, people should not be left unfairly out of pocket for following the law.

“It is incredible that the government is seeking to punish further an industry that is on its knees, after prohibiting airlines from meaningful flying for well over a year now. Any action taken against our industry will only serve to destabilise it, with potential consequences for jobs, business, connectivity and the UK economy.”

An investigation by the CMA earlier in the pandemic into holiday accommodation led to several firms changing their refund policies, after they had initially refused to refund customers whose stays were cancelled during the lockdown in spring 2020 and had offered them vouchers instead. 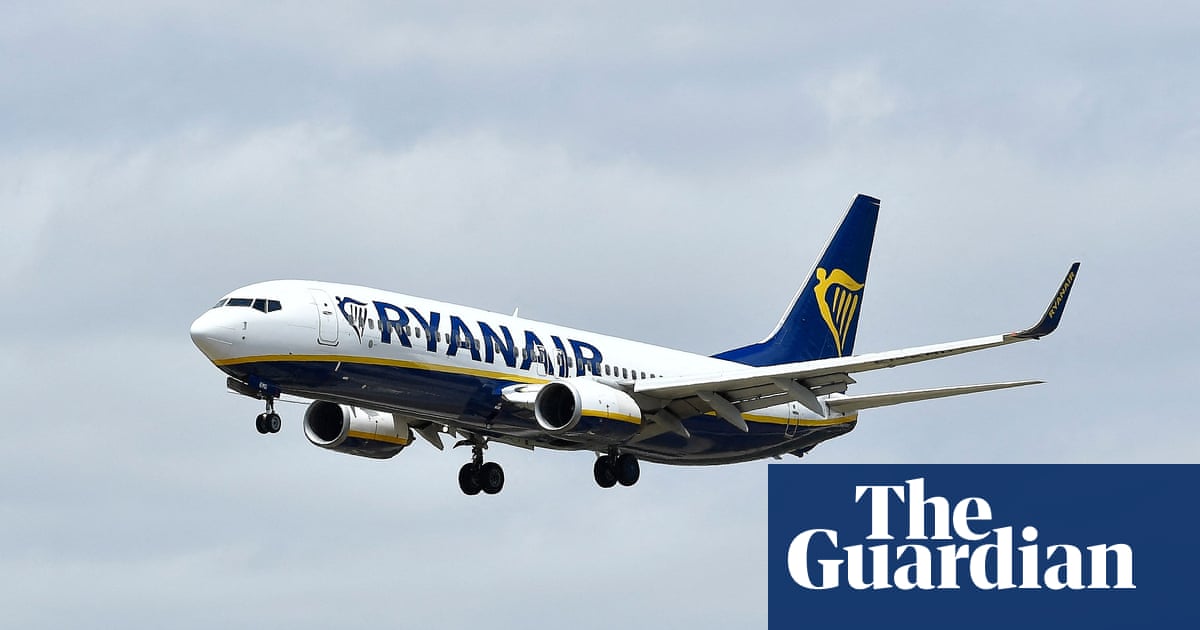 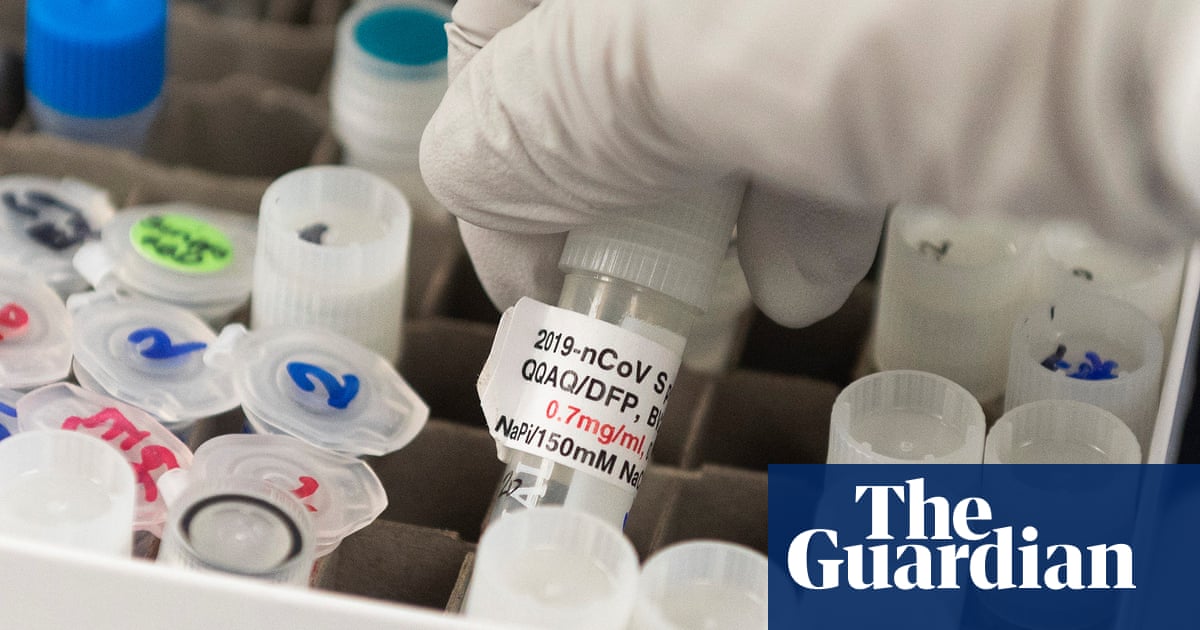 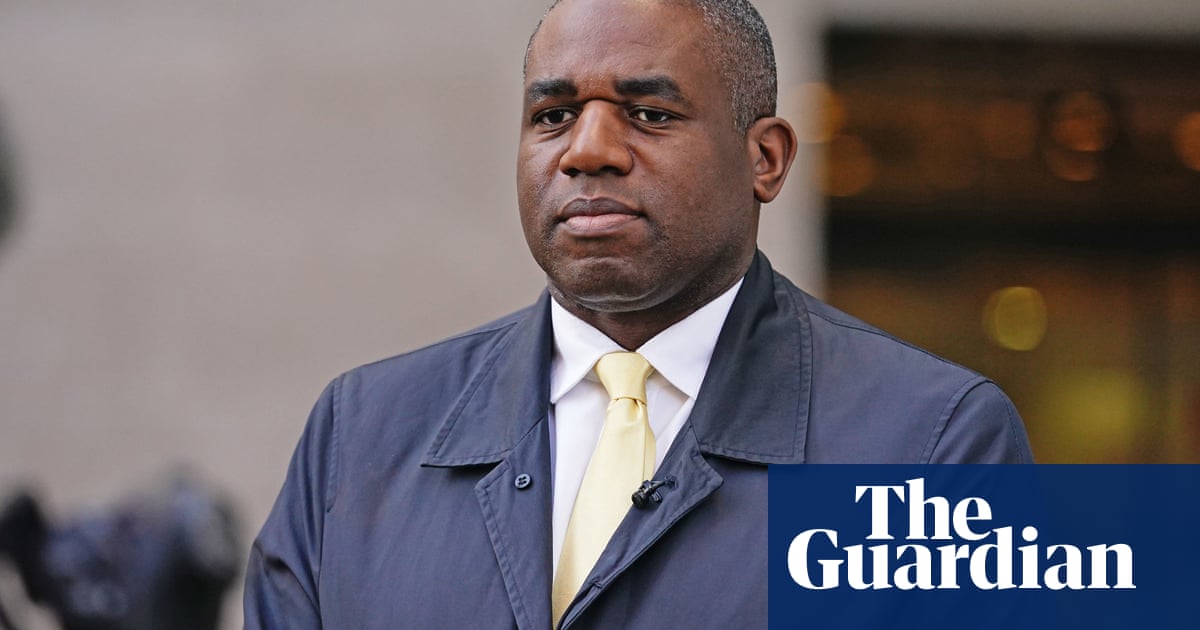 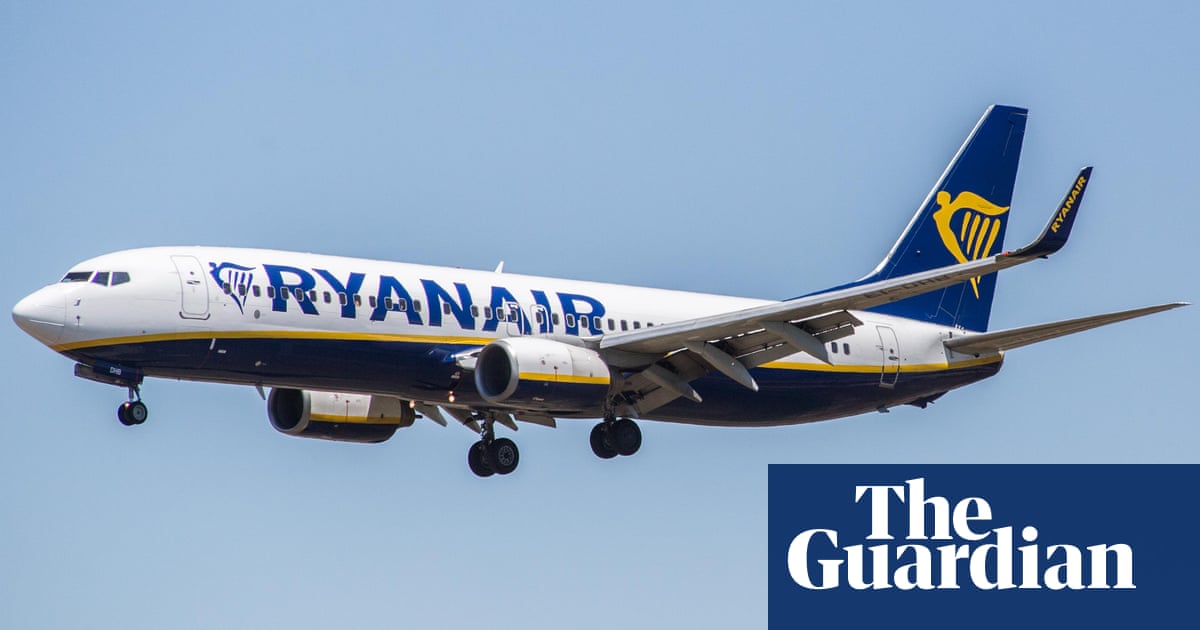 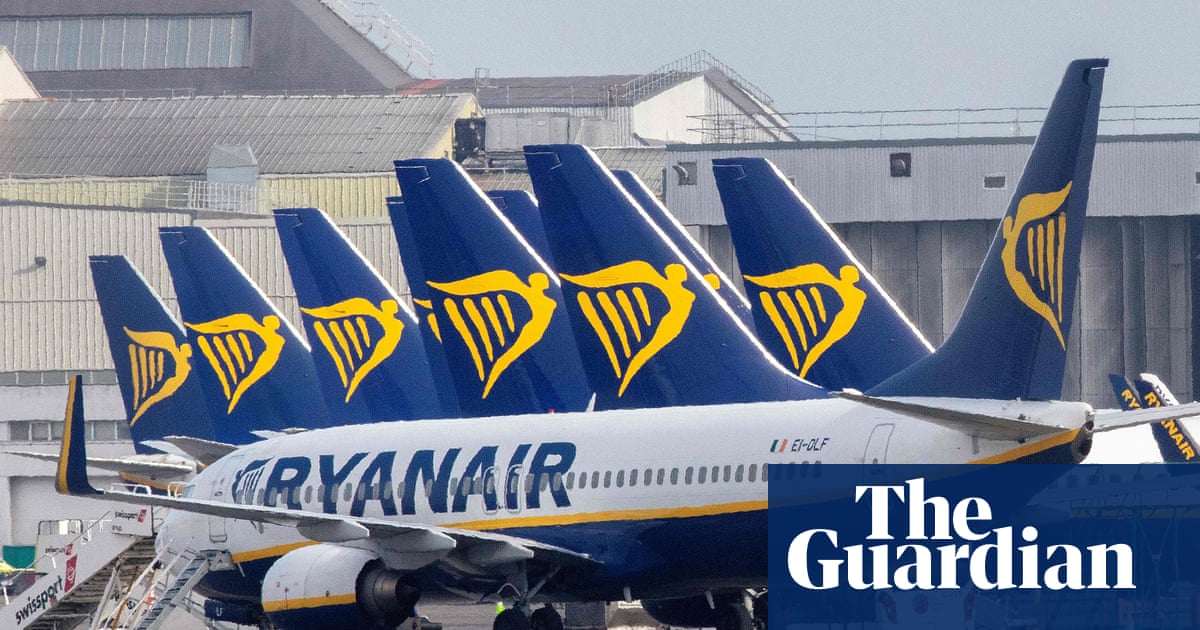 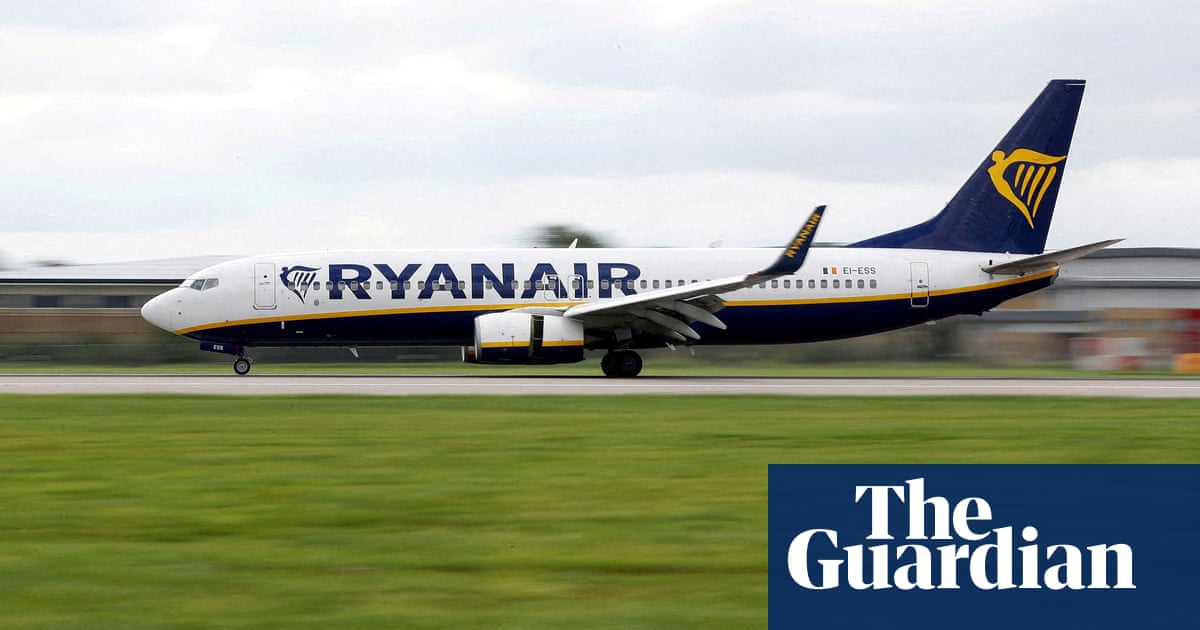 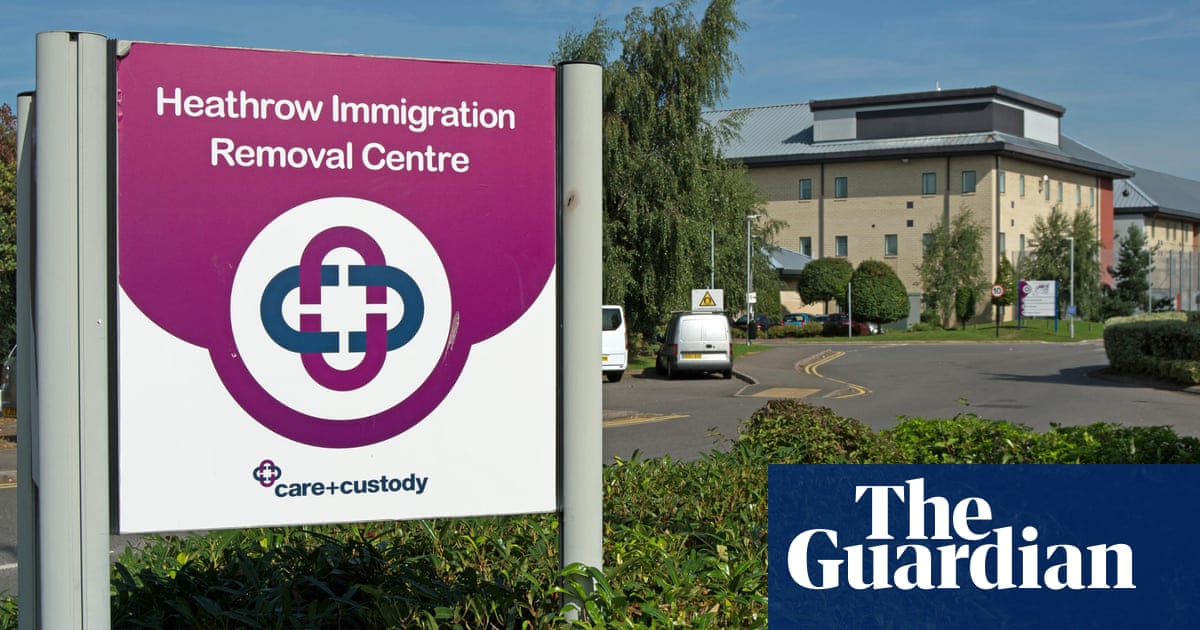