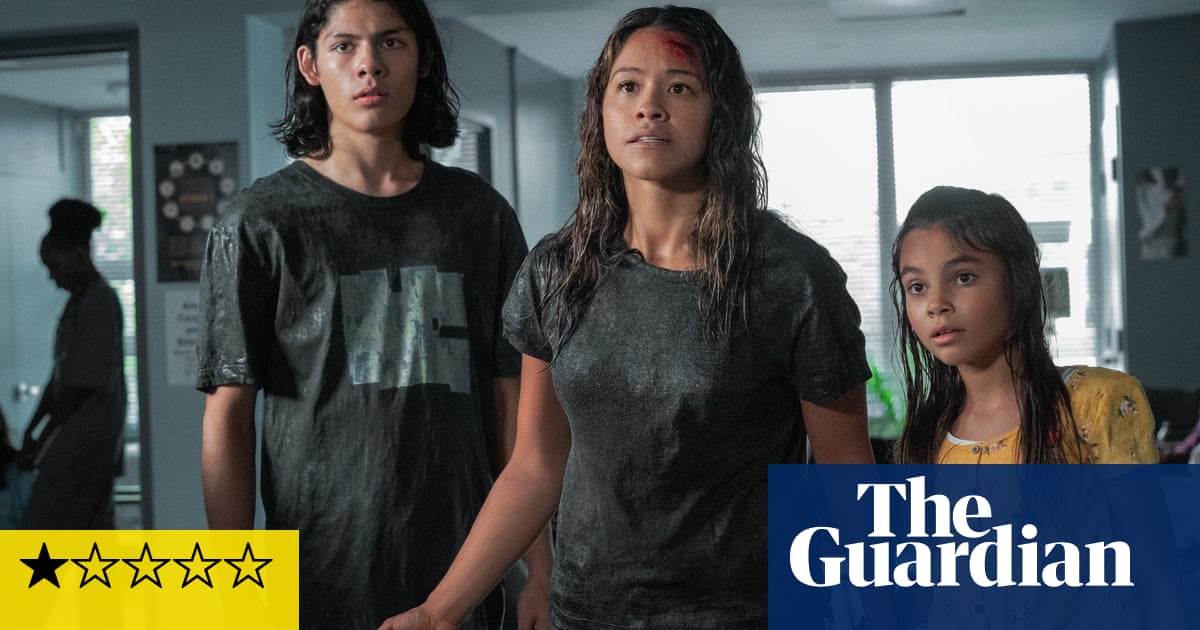 Ťhere’s something so distractingly and, errr, sleepily half-assed about the inert new Netflix thriller Awake that watching it is almost as much of a bore as having to then write about it. Seemingly designed purely to lazily fill the column of “If you liked Bird Box then you should also watch” there’s nothing here that hasn’t been done before and better, a film that lumbers up to the table with completely empty hands.

It’s all torturously uninteresting, a plodding retread that never once explains or justifies why it made the leap from “what if?” to actual full-length movie. Director Mark Raso, moving from acclaimed indies to disappointing genre filler, does nothing but point and shoot, the film feeling more like a cheap and ultimately canned CBS summer pilot from a few years back than anything else, paling in comparison to A Quiet Place or Bird Box or any one of the similarly themed end-of-the-world-as-we-know-it families in jeopardy tales of late. It’s flat and pedestrian-looking and while making a global catastrophe thriller on a small budget is, 当然, a challenge, there’s no real attempt to make the most of a little (if 2010’s Monsters could do it on $500,000, then there’s no excuse for those working with more to at least try something).