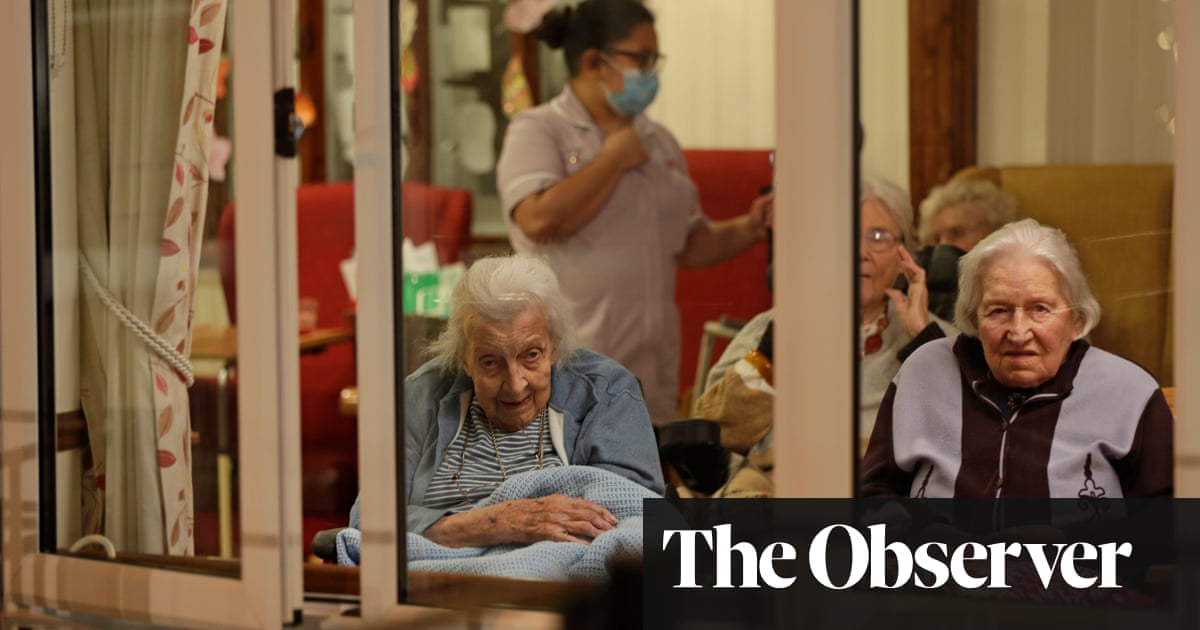 A comprehensive plan to fix the social care crisis in England faces years of further delays unless Boris Johnson backs sweeping reforms this autumn, the government has been warned.

Hubo un backlash last week against Rishi Sunak, El canciller, after his budget failed to mention social care. The prime minister has pledged to fix the broken system in which many people are burdened with astronomical bills to cover their care. The budget also failed to provide a cash injection into the current system, with experts warning that an immediate £1bn is needed.

Andrew Dilnot, who led a review on social care funding in 2011, said a failure to fix the system as part of a public spending review later this year could leave it unfixed beyond 2024. “By the autumn, we very much hope that we’ll be past the worst of Covid, that the economy will be picking up again and the public finances should be improving," él dijo. “We’ll have in our minds the ways in which collective action has really helped us in the previous two years, and the ways in which we’ve let ourselves down by not having acted collectively, effectively enough.

“If we don’t make decisions this year, it’s very hard to see how they can be implemented before the next election [due in 2024]. I really do think this autumn is the time and we just need to ask ourselves, how high up our list of national priorities is this?"

Sunak has suggested cross-party agreement was needed before any plans were revealed, though opposition parties have said they had received no approach about talks. Dilnot said he would be happy to help in cross-party processes, but urged the government to take responsibility. “In this area, I’m happy to do whatever will help. If the government decides it wants to do something that seems sensible, I’d be very happy to be part of discussions to try to get an agreement. What I don’t think we need is another set of discussions about what to do.”

He added that creating a sustainable system, involving a social insurance payment and a cap on care costs, would also see care workers receive the status and careers they deserve. “There are 1.5 million people working in this industry, most earning close to the minimum wage," él dijo.

“If we sort this out, we transform the experience of individuals needing care but also create a system where we give credit to the wonderful people who do this care.”