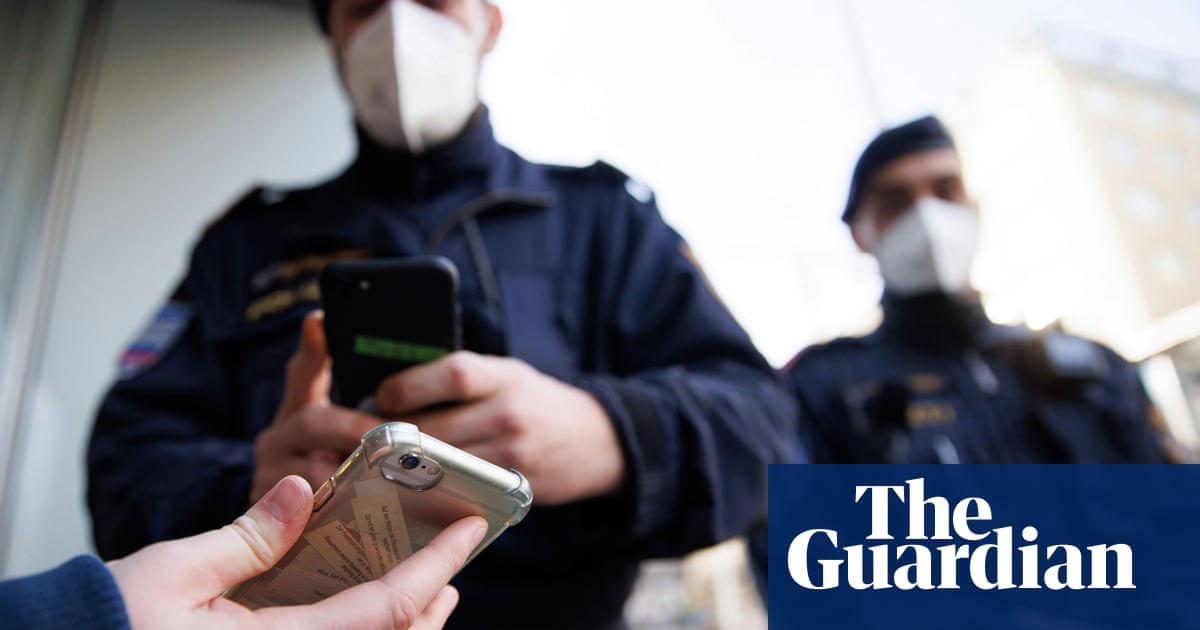 Austria is to become the first European country to make vaccinations against Covid 19 mandatory, and will go into its third nationwide lockdown for at least 10 days from Monday, the chancellor, Alexander Schallenberg, ha annunciato.

The government said it was preparing the legal groundwork for a general vaccine mandate to come into effect from 1 febbraio, with exemptions for those unable to receive a jab on medical grounds.

The age from which people will be required to be vaccinated has not yet been determined, the government said.

Those refusing to be vaccinated are likely to face administrative fines, which can be converted into a prison sentence if the fine cannot be recovered.

“For a long time the consensus in this country was that we don’t want a vaccine mandate,” Schallenberg said after a meeting with the Alpine republic’s heads of state. “In spite of months of persuasion, we have not managed to convince enough people to be vaccinated”.

Tightening vaccine pass controls and testing requirements had started to make a difference but it “hasn’t convinced enough”, said Schallenberg, who took over as chancellor last month from his party ally Sebastian Kurz. “We don’t want a fifth wave, we don’t want a sixth or a seventh wave.”

Austria is weathering its most powerful wave of Covid, with authorities on Friday reporting 990 cases per 100,000 people over seven days. It recorded another 15,809 new infections on Friday.

The country has the lowest vaccination rate in western Europe, con 66% of its population fully vaccinated. Over the past two weeks, the conservative green coalition government has tried to prevent a collapse of the health system by making it mandatory for citizens to show proof of vaccination or recovery at restaurants and bars, and then announcing a “lockdown for the unvaccinated”.

The national lockdown is expected to last until 12 December but could be reevaluated after 10 days if the Covid situation has improved. Nurseries and schools will stay open but mask-wearing is mandatory in classrooms and pupils can choose to study remotely without a note from a doctor.

Lockdown rules would end for vaccinated people from 12 December but stay in place for those who declined to take the jab.

Those who have got their second jab will in the future only be considered fully immunised for seven rather than nine months, and can get their booster shot after four months.

The former chancellor Kurz, who resigned amid a corruption inquiry in mid-October, had assured the public in July that “for everyone who is vaccinated, the pandemic is now over”.

“No one wants a lockdown, it is a crude instrument,” said Austria’s Green health minister, Wolfgang Mückstein, di venerdì. “But it is the most effective instrument that we have available”.

In particular, the planned general vaccine mandate drew heavy criticism from the opposition benches in parliament. “From this day Austria is a dictatorship,” said Herbert Kickl of the far-right Freedom party, which has advocated scientifically unproven alternative treatments against coronavirus infections, such as the anti-parasite drug ivermectin.

While countries including Italy and France have made vaccination against Covid-19 mandatory for health workers, Austria will be the first country in Europe to apply such a requirement for the society at large. Outside the continent, Indonesia, Micronesia and Turkmenistan have a vaccine mandate for adults.

Unlike other federalised countries like Germany, Austria has a centralised national database of vaccination, which the government could check against those registered as living in the country to determine who has not yet got a jab.

Mandatory vaccination is not unprecedented in Austria. Nel 1948 the postwar government made vaccination against smallpox compulsory by law. Nel 1980 the World Salute Organization declared smallpox the first disease to have been defeated through vaccination. 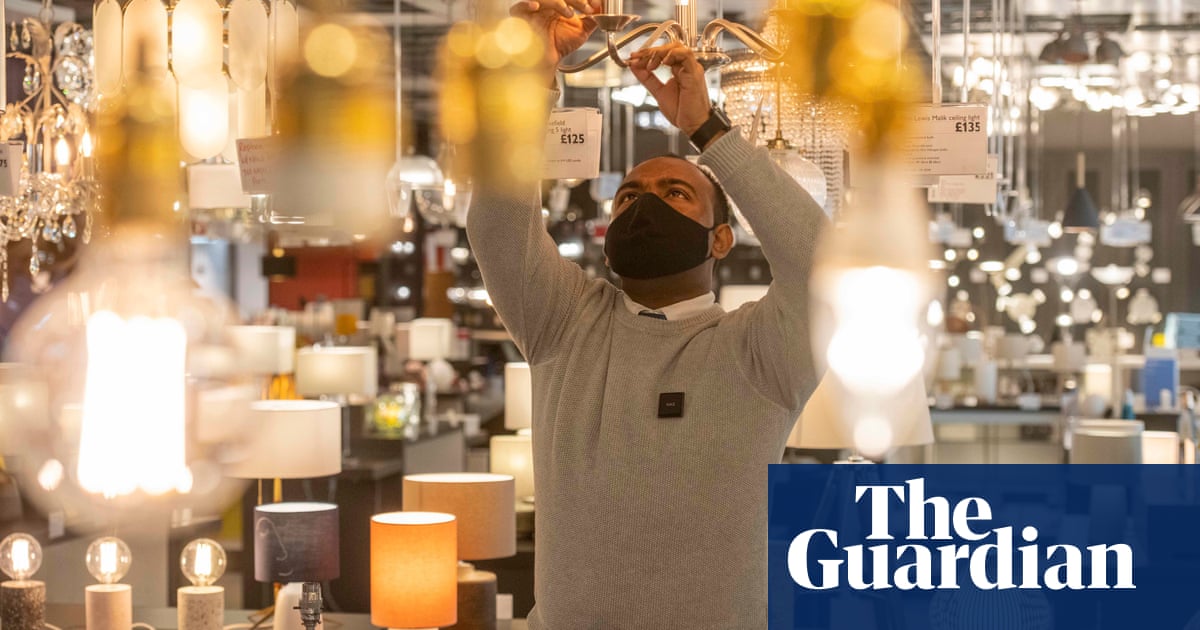