The Labor party defeated the Coalition government, led by Scott Morrison, on Saturday. It is not yet known whether the Labor party, which Albanese leads, will reach the 76-seat majority needed to govern in its own right.

The 59-year-old said he and a small interim ministry – including the new foreign minister, Penny Wong, who will travel with Albanese to Tokyo – had been quickly sworn in to ensure Australia could participate in the bilateral meetings with the US president, Joe Biden, the Indian prime minister, Narendra Modi, and the Japanese prime minister, Fumio Kishida.

Albanese said Australia’s relationship with China, which has soured in recent years, “will remain a difficult one” but signalled his government would take a less aggressive approach to pursuing Australia’s national interest.

“It is China that has changed, not Australia, and Australia should always stand up for our values, and we will do so in a government that I lead,” he said.

Western Australia, a state which traditionally held more Liberal-voting seats, recorded a 10.7% swing towards the Labor party, spurred on by the popularity of its Labor state premier, Mark McGowan.

Morrison stepped down as leader of the Liberal party after conceding the election to Albanese on Saturday night. His position is likely to be taken by the former home affairs minister, Peter Dutton. 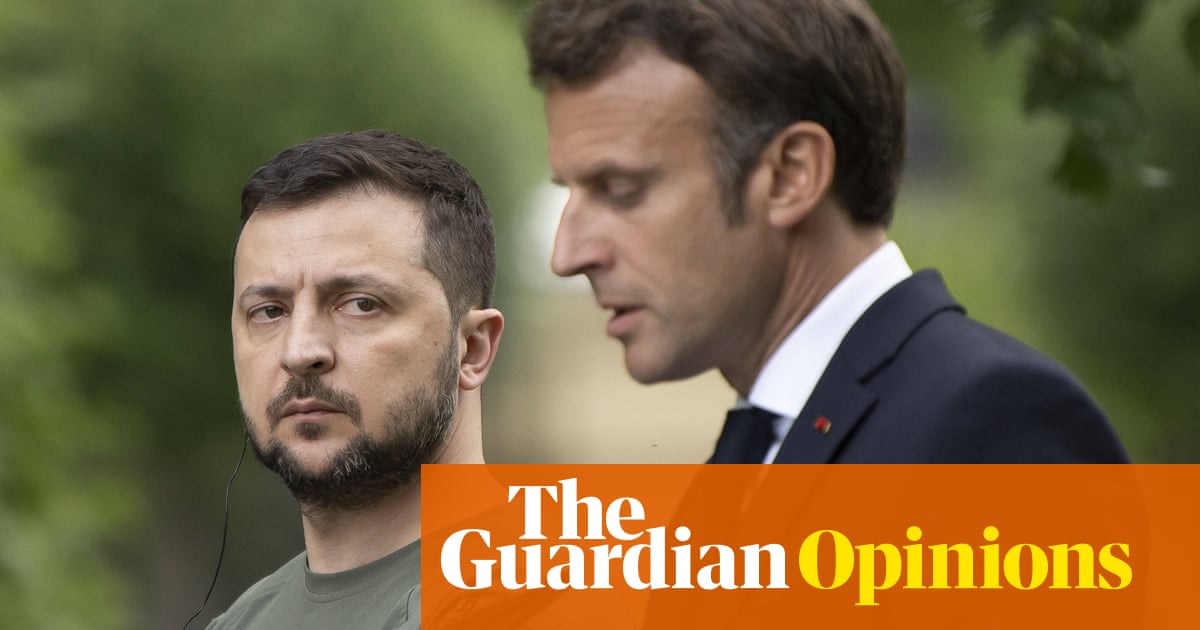