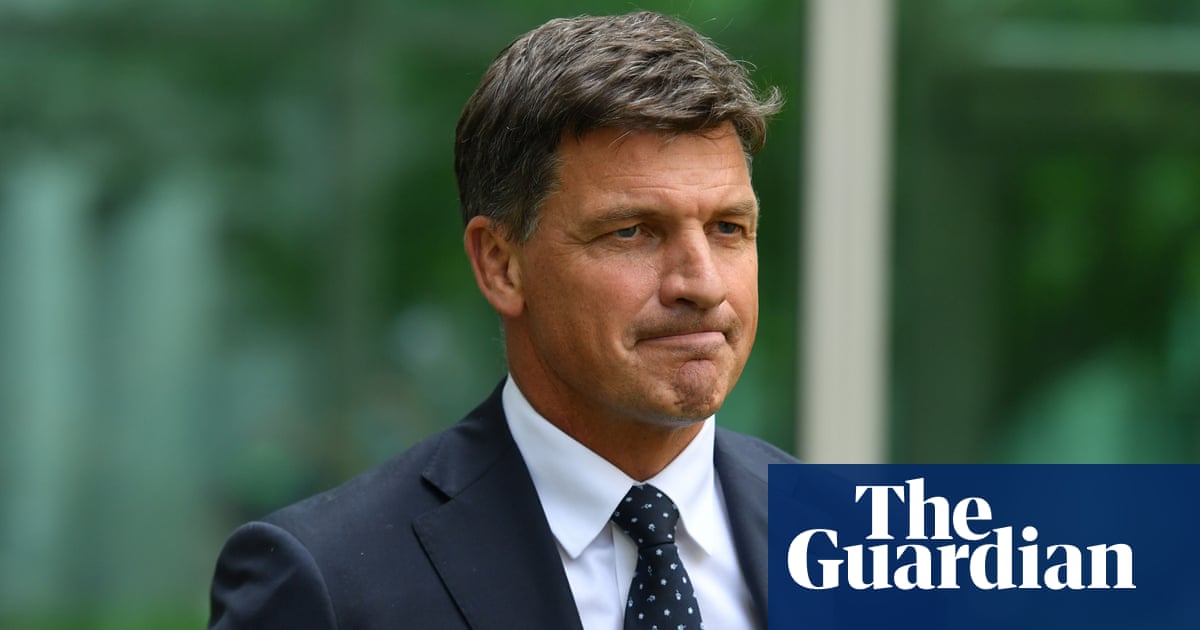 As a whistleblower alleges major failures in Australia’s carbon credit scheme, analysts say a plunge in the price of credits, triggered by a contentious change by the emissions reduction minister Angus Taylor, could last for years.

Earlier this month, Taylor announced landholders and other businesses with contracts to sell carbon credits to the government would be permitted to break those deals and instead sell them at a higher price on the private market.

The move triggered a plunge in prices on the market for Australian carbon credit units (Accus), prompting participants to seek legal advice over an intervention that handed some investors in taxpayer-funded schemes a $1bn-plus windfall by allowing them to cash credits out early.

After reaching $57.50 per unit – which represents a tonne of carbon-dioxide abatement – in January, Accu prices fell by a quarter in a day after Taylor’s announcement on 4 March. They recently traded at $31.

In a report released on Thursday, consultants RepuTex estimated the new policy could increase the number of Accus on the voluntary market by 7 million during the June quarter alone, and by as many as 112m by 2033.

Hugh Grossman, RepuTex executive director, said it meant the market had a “mountain of supply to overcome”.

“Depending on the timeline and scale of new demand from corporate and investor buyers, it could take two to three years for the market to soak up that surplus, and for prices to recover,” he said. Early projects that had “done the right thing” and stood to benefit by selling surplus credits into the market would now receive a lower return.

“The bigger issue is that the lower prices and the oversupply will now press pause on many projects that were in the pipeline,” Grossman said. Projects on more marginal land or in industrial decarbonising efforts “which is where we really want the market to go”, will no longer be viable as they needed $40-$50 per credit to proceed.

Polly Hemming, a researcher at the Australia Institute warned last year the government was bound to intervene in the market, only to have the Clean Energy Regulator publicly dismiss the prediction.

“We talk about the ‘carbon market’ in Australia, but it’s not a market in the true sense of the word,” Hemming said. “It’s designed, regulated, funded and entirely controlled by government.”

“Up until now the aggregators and developers have been quite happy with this arrangement and have been making a profit from this publicly funded non-market,” she said, adding the intervention was partly intended to support the gas sector.

“If you are a government that is actively facilitating gas expansion, you want to make it as easy as possible for the industry you are backing to increase its emissions without penalty,” Hemming said. “Changes to contracts are part of that.”

The analysis comes in the wake of detailed claims by Andrew Macintosh, an Australian National University professor and former head of a key emissions reduction assurance committee, that the carbon market was “largely a sham” and a fraud on the environment and taxpayers. He said most of the carbon credits approved by the government did not represent real or new cuts in greenhouse gas emissions.

Winners after Taylor’s announcement included those holding early contracts under the emissions reduction fund, under which landholders and businesses sell credits to the government through a lowest-bid-wins auction.

These include GreenCollar, an environmental markets company with major shareholders including the private equity firm KKR and Grant King, the chair of the government’s Climate Change Authority.

Instead of being guaranteed $12 a credit, businesses with government contracts can profit provided the market price is above that sum plus a $12 per unit penalty they must pay the commonwealth for breaking the deal.

Renew Economy, a specialist publication that focuses on carbon markets, reported Taylor’s intervention could deliver windfall profits of about $1.3bn to the companies involved, prompting some investors to seek legal advice..

“The mechanism is not designed for a situation where the seller (the holder of the credit) is able to perform its delivery obligation but simply chooses not to,” the managing partner of Marque Lawyers, Michael Bradley, said in legal advice to one group of market participants, obtained by Guardian Australia.

“The minister’s announcement constitutes a choice by the government to cause its agency, the Clean Energy Regulator, to not enforce its contractual rights under the carbon abatement contracts and consequently to forgo its entitlement to the profits that it ( and the Australian public) would have obtained from the increased value in the Accus which it contracted to buy.

“Instead, those increased profits will go to the private entities who are bound to deliver the Accus under their contracts but are now being let out of their obligations.”

GreenCollar chief executive, James Schultz, said Taylor’s move effectively doubled the floor price of carbon units and would be a boon for farmers with carbon projects.

They receive at least 70% of carbon sales revenue, with the remainder flowing to GreenCollar, he said.

Despite saying investors would be able to take advantage of higher private market prices, Taylor’s spokesperson said the claim of windfall profits was “categorically false”.

“Any contracted ERF funding released under this process will go straight back to the ERF,” a spokesperson for the minister said.

The spokesperson said investors wanted access to the private market, which “is strong and is expected to strengthen”.

Industry body the Carbon Market Institute said it was concerned investors and the community might be spooked by the government’s continued meddling in the market.

CMI’s chief executive, John Connor, said the lack of consultation was an issue for the markets and had added to the uncertainty in what was still a very young market.

Connor said some farmers who had entered into projects under the ERF were unhappy because their returns were locked into projects at $12 per Accu and yet market prices had skyrocketed.

Taylor’s decision to hand gains to the private sector instead of the commonwealth buying the contracts itself meant it had missed an opportunity to create a strategic reserve of Accus which was potentially worth $5bn. Other economies such as the Europe Union and New Zealand have created such reserves, he said. 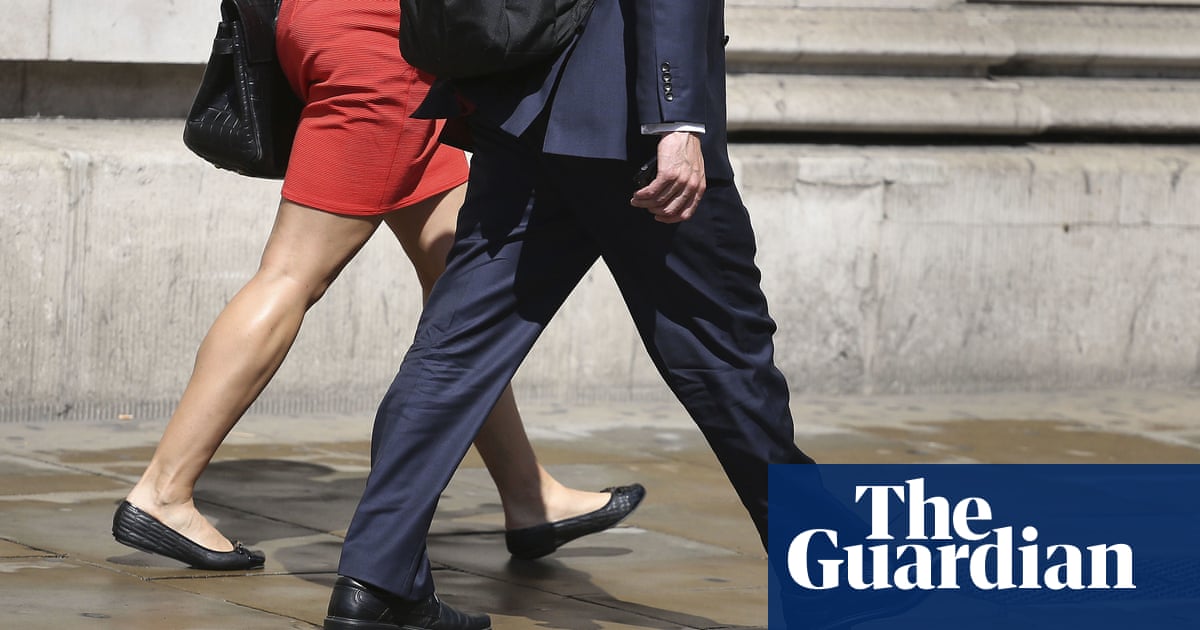 Productivity in Australia is growing at its slowest pace in 60 years, undermining the ability to lift living standards, with decarbonisation and Covid challenges threatening to drag the rate down further, the Producti... 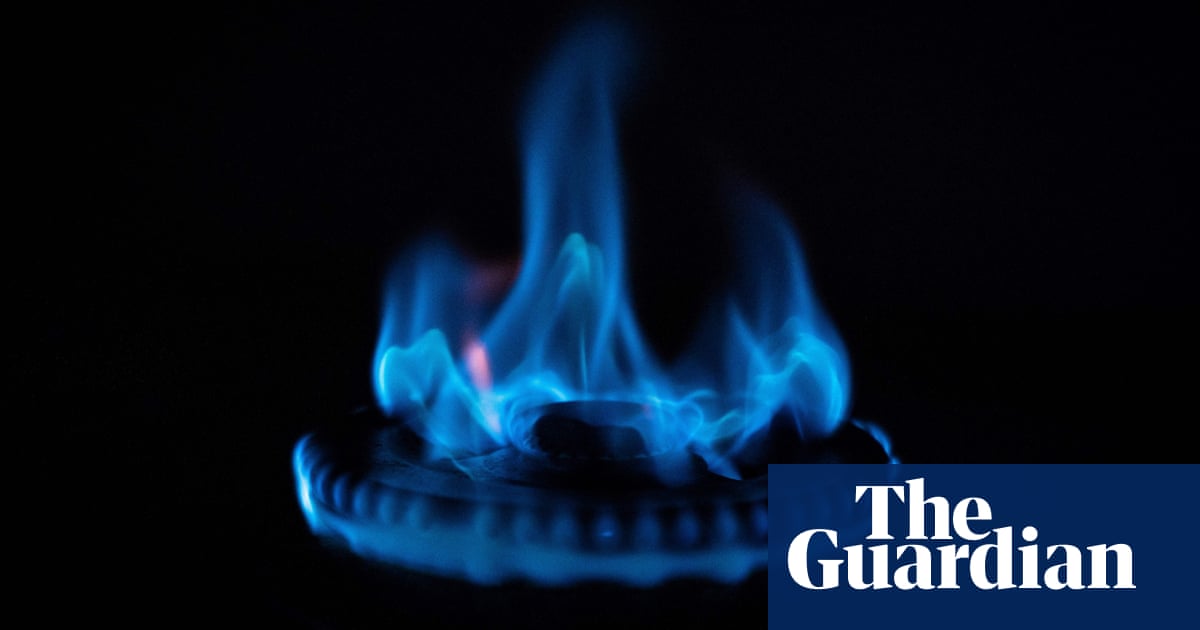