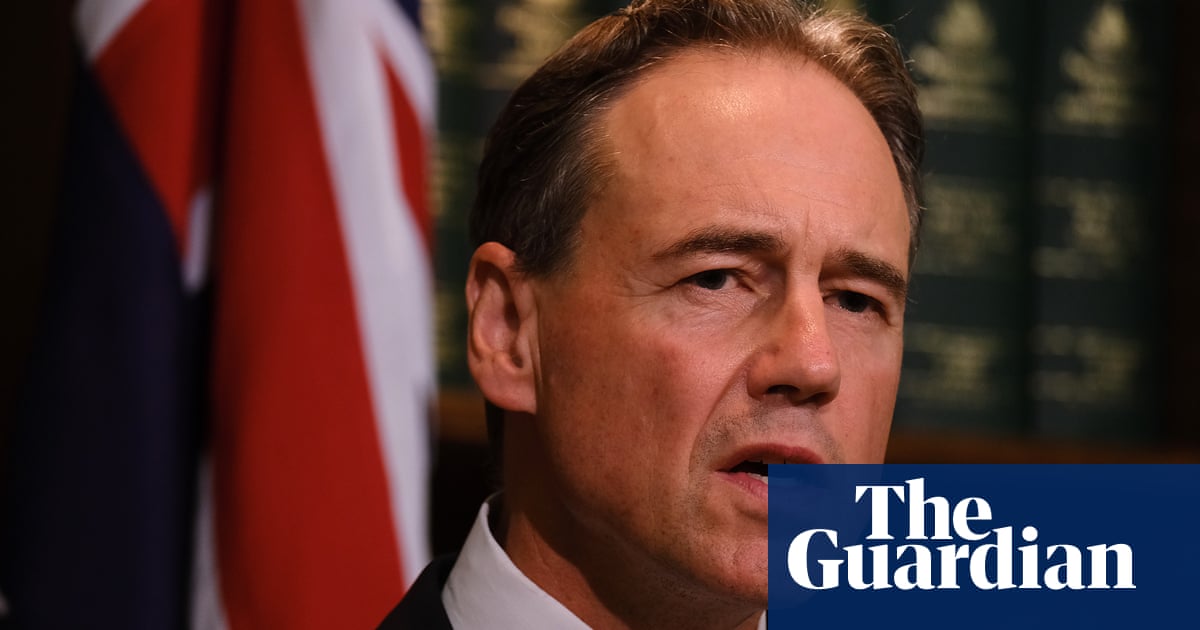 The travel ban preventing Australians in India from returning home could be subject to legal challenges, with lawyers and academics believing the extraordinary measure may breach the law.

Scott Morrison’s government has been condemned for its “outrageous” decision to introduce fines of up to $66,600 or five years in prison, or both, for anyone defying a travel ban preventing Australians returning home from India.

The travel ban officially begins on Monday, in what is believed to be the first time Australia has banned its own citizens from returning home.

Griffith University human rights law Prof Sarah Joseph said the ban, implemented under the Biosecurity Act, must satisfy section 477 of that act, which states that the measure has to be “appropriate” and “no more restrictive or intrusive than is required in the circumstances”.

She said that the relative success of Australia’s hotel quarantine program in restricting the spread of Covid-19, compared with the desperate situation in India, among other factors, could help a prospective litigant frame a case that the travel ban was inappropriate.

She said challenging the Biosecurity Act has been raised as a potential way to overturn the outward ban on travel – a situation replicated in few if any countries in the world – and it was “probably time to test that provision”.

Joseph said that while that presented the “easiest angle for attacking” the ban, a legal challenge might also be mounted on an implied constitutional right for citizens to freely return to Australia.

The high court has previously rejected two cases related to restrictions imposed during the pandemic, but both of those related to measures implemented by states.

He said that an Australian who wished to challenge the ban would not have to be charged first for breaching it, nor have to even be in Australia.

An individual would have standing for a legal challenge if they were in India and could demonstrate an ability to travel home, he said.

While direct flights had been banned, it was possible that indirect routes could be found.

“Anyone in that position would have standing to challenge it,” he said. “Given the extremity of the situation in India, if I was in that situation I would be thinking about challenging it. The situation couldn’t get much worse.”

Bradley said it was entirely possible the government could include other countries under the ban.

“It’s an extraordinary precedent, and they could do it in respect of any country. It is an entirely new level of restriction compared to anything they have done up until now.”

He agreed with the two prospective fronts for a challenge to the ban, but said the constitutional argument was far more “controversial”, as the “constitution is completely silent on the rights of citizens”.

In the favour of any plaintiff would be the fact the government had seemingly not acted proportionately to the threat, he said, given there are other measures it could implement.

Christopher Ward SC, the president of the International Law Association, tweeted that “the constitutionality of a proposed law criminalising return of Australian citizens from particular specified countries is deeply questionable”. He did not respond to a request for further comment.

On Friday, Greg Hunt, the health minister, said the decision to implement the ban had not been taken lightly and his heart went out to Indian-Australians.

Melbourne man Vishal Dhanda, one of more than 9,000 Australians in India registered as wanting to return, travelled to Yamuna Nagar, about 200km outside of Dehli, on 11 April after finally gaining an exemption due to his father’s terminal illness.

Dhanda said he feels abandoned by Australia, like many others abroad who have been unable to return home.

“I applied for my exemption through all the right channels,” he said. “Now you’re telling me, ‘why did you go?’

The Australian Human Rights Commission has called on the federal government to prove that its decision to fine or jail Australians attempting to return from India is “not discriminatory”.

“The need for such restrictions must be publicly justified,” it said. “The government must show that these measures are not discriminatory and the only suitable way of dealing with the threat to public health.” 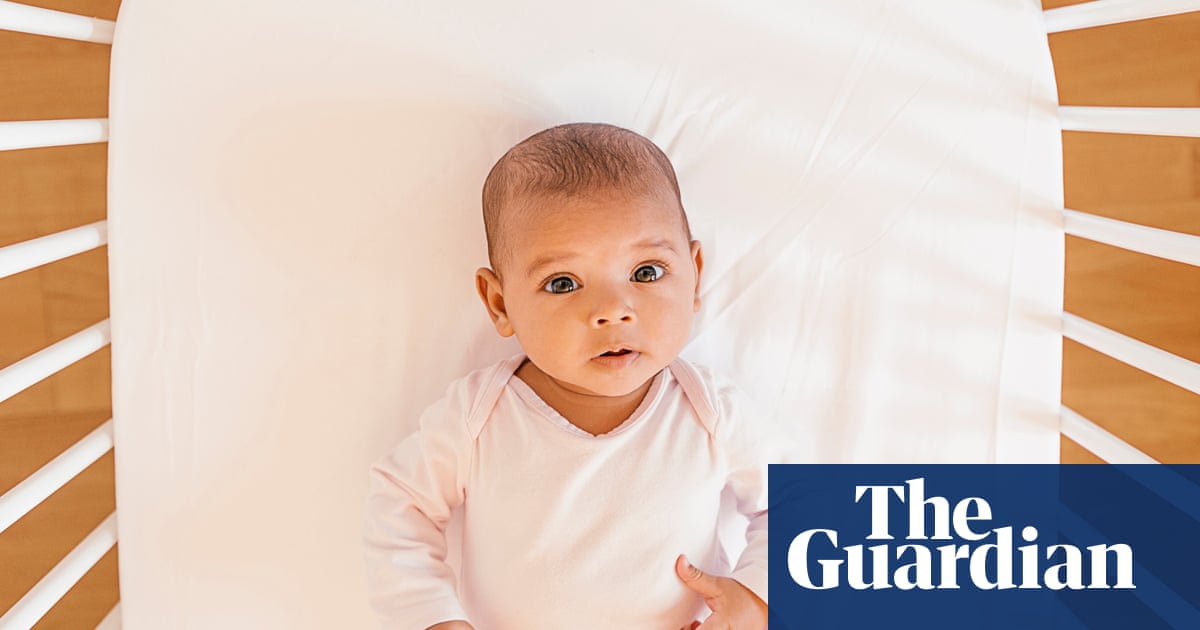 Australia’s fertility rate continues to plummet, with registered births dropping below 300,000 for the first time in 14 years. Figures released by the Australian Bureau of Statistics on Wednesday showed there were 294...