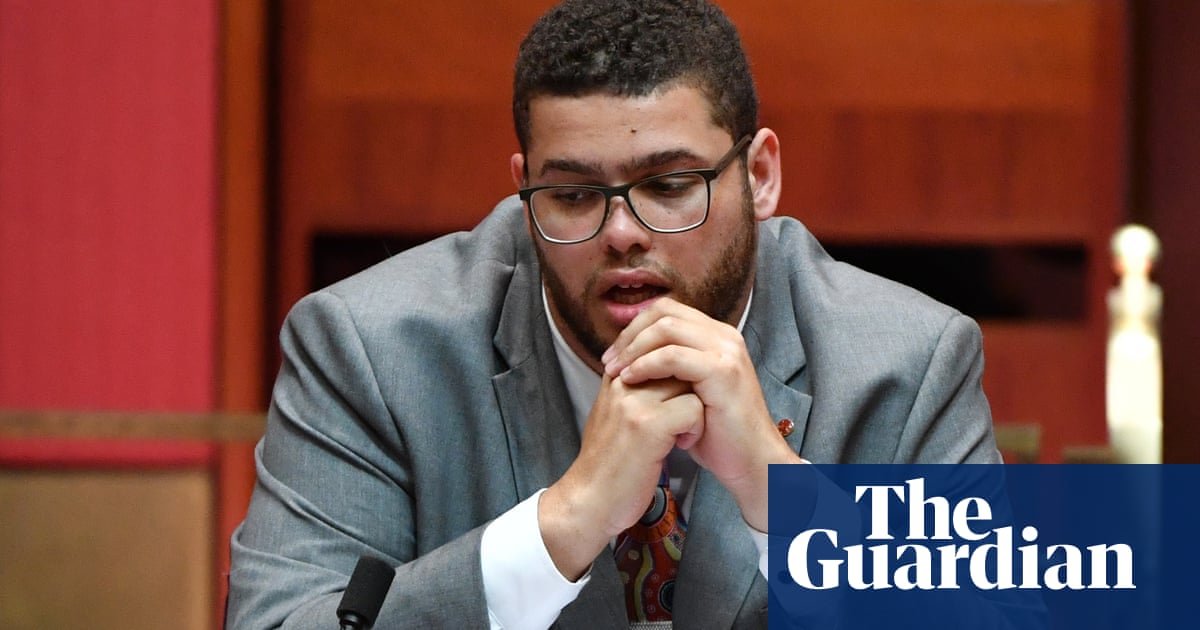 Australia’s former disability discrimination commissioner and disability advocates have condemned the failure to prioritise disability care in the Covid-19 vaccine rollout, saying residents and support staff were blindsided by a lack of information.

Health department officials this week revealed just 6.5% of disability care residents have been vaccinated in the two months since the rollout began, despite their inclusion in the government’s highest priority cohort. The government deliberately prioritised aged care residents over those in disability care, leaving about 6,000 facilities without even a first dose of vaccine.

The Guardian revealed earlier this month that many disability care providers were being forced to circumvent the system and go to general practitioners to obtain vaccines for their residents, because commonwealth in-reach teams were simply not showing up.

The government now says it intends to vaccinate all vulnerable populations by mid-year and has indicated vaccination numbers in disability care will pick up from next week.

Graeme Innis, who was disability discrimination commissioner for almost a decade, was critical of the lack of urgency to distribute vaccines in the sector. He said providers were given no information that their supplies had been redirected to aged care, leaving them blindsided.

“The decision by the government to give priority to people in aged care over people in disability care is disappointing, and I think there could have been some greater attention given to those most in need, and some better prioritisation,” he told the Guardian. “However, the worst problem is that people were not informed, and so work was done in preparation to no avail.”

Innis said he hoped the vaccine rollout would accelerate now supplies were increasing.

People with Disability Australia’s systemic advocacy leader, Giancarlo de Vera, said his organisation had broader concerns around the information and support being given to residents by disability care providers. De Vera said residents must be given the information they need to make a decision about whether vaccines were suited to them, given the often complex health issues involved.

“Part of the feedback that we’ve gotten is that maybe they’re not even being told that the vaccine is something they can access and who’s helping them make those decisions, given the conflicting advice around the AstraZeneca and Pfizer vaccines?” de Vera said.

“I think there is a question of awareness but also how much of a role are these providers playing in trying to ensure that people within their group settings are getting the right information.”

Greens senator Jordon Steele-John, the party’s disability spokesperson, said the government had “forgotten” people with a disability and their support staff.

“Now, we learn that a decision has been made to exclude disabled people, and our support workers, from receiving priority vaccinations despite placing us in phase 1a of the vaccine rollout!”

Labor’s shadow health minister, Mark Butler, criticised the government for its continued failure to release specific data on the vaccination of staff in both aged and disability care.

“More than 99% of residents of disability facilities still have not been fully vaccinated,” he said. “Australians living with disability have been abandoned by Scott Morrison in this vaccine rollout.”

“Still the government won’t release data on how many of the frontline workers caring for Australians in aged care and disability facilities have been vaccinated.”

Earlier this week, health department associate secretary, Caroline Edwards, said aged care vaccinations had been prioritised because elderly people in care were “the absolutely greatest risk”. She said outbreaks in disability care settings were easier to control because they were generally smaller than aged care facilities.

“When we discovered aged care was more difficult, we did focus on aged care – not because people with a disability are any less of a priority, but the experience of Covid-19 has been that the absolutely greatest risk are elderly people in aged care,” Edwards said.