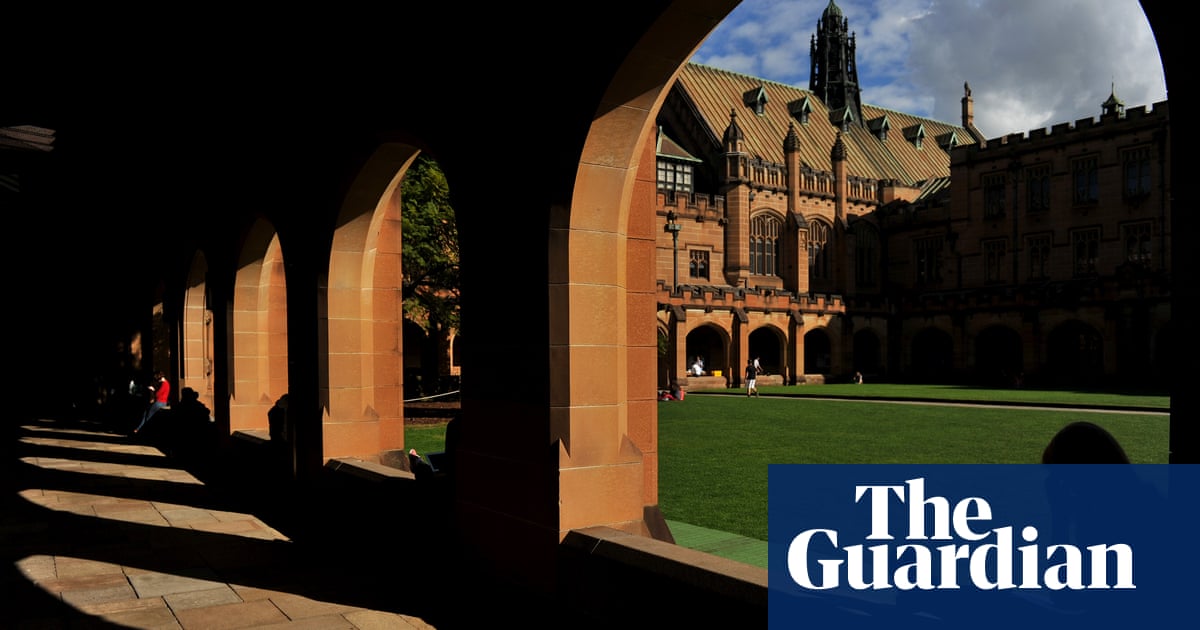 New research shows students have experienced harassment and intimidation for criticising the Chinese Communist party or expressing support for democracy in Hongkong or mainland China.

Academics in Australia have also reported experiencing pressure and threats over the content of teaching and tutorial discussions related to China, according to a 102-page report published by Human Rights Watch on Wednesday.

“At Oxford University, students specialising in the study of Sjina are asked to submit papers anonymously. Harvard Business School allows students to excuse themselves from discussing politically sensitive topics if they feel they are concerned about the risks.”

“This is a global problem, and our universities are looking closely at what their overseas counterparts are doing," sy het gese.

Labor’s education spokesperson, Tanya Plibersek, gesê: “One of the great benefits of an Australian university education should be that we can show students from around the world that freedom of thought, robust debate, and polite disagreement is healthy.”

“The relevant rubbish report is not worth commenting [aan] at all.”