House prices are continuing to decline and falls are expected to accelerate in the coming months as rising interest rates take their toll.

CoreLogic’s home value index has fallen for the second month in a row, after declining 0.6% in June when the central bank delivered another rate hike.

“Considering inflation is likely to remain stubbornly high for some time, and interest rates are expected to rise substantially in response, it’s likely the rate of decline in housing values will continue to gather steam and become more widespread,” CoreLogic research director Tim Lawless said on Friday.

The national fall in home values was driven by sharp monthly declines in Sydney (down 1.6%) and Melbourne (down 1.1%), as reported by the Guardian on Tuesday.

But Adelaide is defying the downward trend in other capital cities and regional areas, with home values rising by 1.3%.

Since the central bank started hiking the cash rate in May for the first time in years, most housing markets around the country have seen sharp reductions in the rate of growth of home values.

The last hike in June took the cash rate to 0.85%, prompting many banks to raise rates on their variable and fixed mortgage products.

In May, the CoreLogic home value index fell for the first time since September 2020, led by declines in Sydney, Melbourne and Australia’s second most expensive property market, Canberra.

Since values peaked in May 2021, consumer sentiment has soured, hitting its lowest level since April 2020 and the early stages of the Covid-19 pandemic.

“The May and June Reserve Bank cash rate increases have put an end to an era of home loan interest rates below 2%, something we may never see again,” financial comparison website Canstar’s Steve Mickenbecker said.

The housing boom had already pushed housing affordability to extreme levels but now would-be buyers are facing high inflation and a higher cost of debt, which is flowing through to less demand for housing. 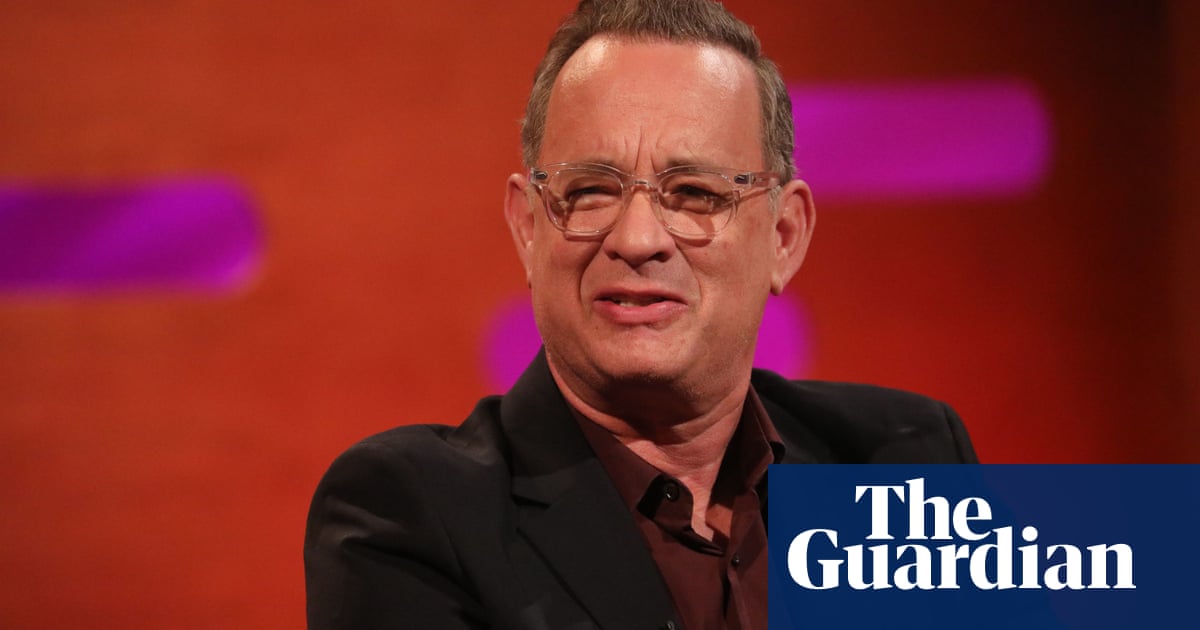 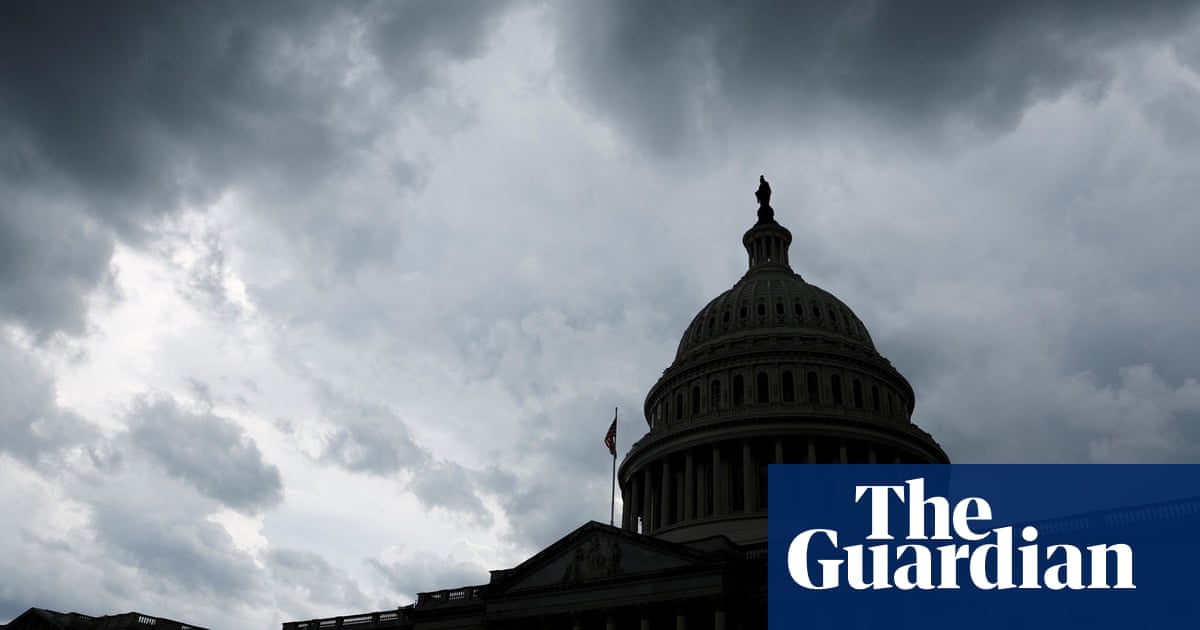