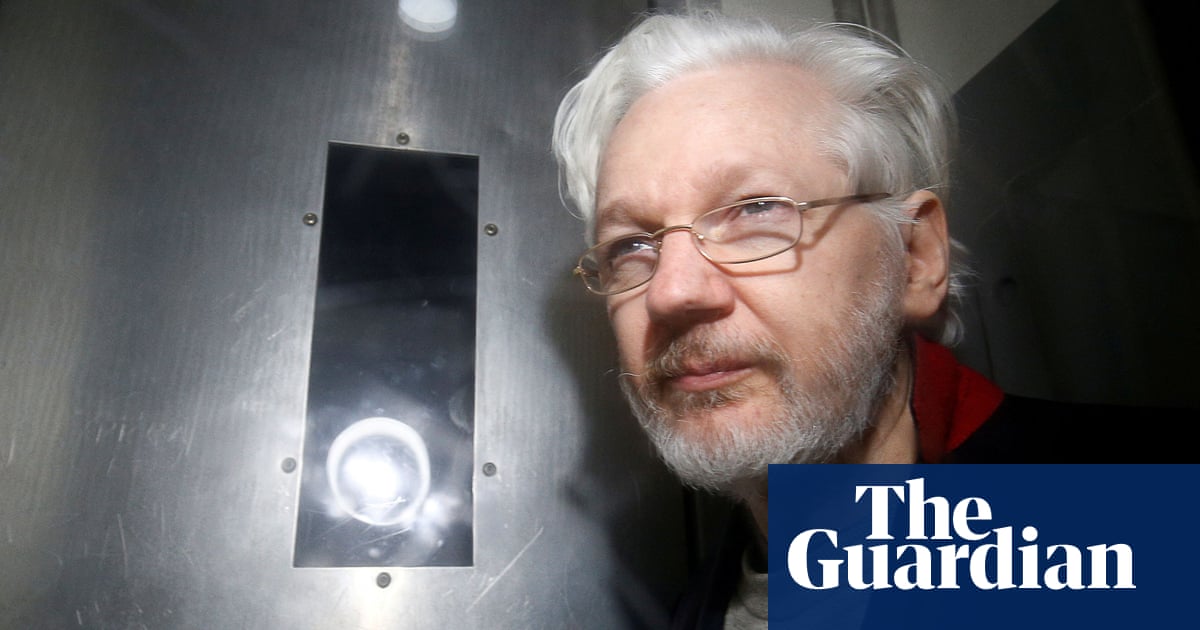 The Australian government is staring down calls to intervene to secure Julian Assange’s freedom, after a British court cleared the way for the WikiLeaks co-founder to be extradited to the US to face espionage charges.

The government said it was monitoring the Australian citizen’s case closely, but would “continue to respect the UK legal process – including any further appeals under UK law” – and emphasised Australia was “not a party to the case”.

The high court in London ruled on Friday that Assange could be extradited to the US, sparking a vow from Assange’s legal team to appeal. It also prompted warnings from press freedom and rights groups that the prosecution of a publisher under the US Espionage Act sets “a dangerous precedent”.

Assange was remanded in custody and Friday’s ruling paves the way for the British home secretary, Priti Patel, to ultimately decide whether or not Assange should be extradited to the US.

It has led to fresh calls for the Australian government to take a stand, with the independent Tasmanian MP Andrew Wilkie calling on the prime minister, Scott Morrison, to “end this lunacy” and demand the US and UK release Assange.

Labor said it believed the matter had “dragged on for too long” and the Morrison government should “do what it can encourage the US government to bring this matter to a close”.

The Greens also called on the foreign minister, Marise Payne, to “urgently speak to the US and tell them to drop these absurd charges and end Assange’s torture”.

In response to a request for comment on the latest developments, the Department of Foreign Affairs and Trade said it was “monitoring Mr Assange’s case closely, as we do for other Australians detained and subject to court proceedings overseas”.

“Australia will continue to respect the UK legal process – including any further appeals under UK law,” a department spokesperson said.

“It is for Mr Assange to decide how to respond to the high court decision. Australia is not a party to the case.”

The spokesperson said Australia continued to offer Assange consular assistance and seek his consent to discuss his health situation with prison officials, but he had “not responded to our offers”.

“The Australian government has raised the situation of Mr Assange with US and UK counterparts – including our expectations of due process, humane and fair treatment, access to proper medical and other care, and access to his legal team – and will continue to do so.”

Payne is in Liverpool in the UK this weekend to attend a G7 foreign and development ministers’ meeting. She met with the US secretary of state, Antony Blink, on the sidelines of the meeting but there was no mention of Assange in the US readout of the talks.

The Guardian has asked Payne and Morrison’s offices whether they would consider asking Patel not to sign off on the extradition and the US to drop its pursuit of Assange.

Assange’s fiancee, Stella Moris, told the Mail on Sunday Assange was suffering like an animal trapped in a cage in a zoo. He had a “mini-stroke” in Belmarsh Prison in October, lei disse.

“Julian is struggling and I fear this mini-stroke could be the precursor to a more major attack. It compounds our fears about his ability to survive the longer this long legal battle goes on,” Moris told the newspaper.

“I believe this constant chess game, battle after battle, the extreme stress, is what caused Julian’s stroke on October 27.”

The case against Assange relates to WikiLeaks’s publication of hundreds of thousands of leaked documents about the Afghanistan and Iraq wars, as well as diplomatic cables, nel 2010 e 2011.

The US alleges Assange conspired with army intelligence analyst Chelsea Manning to crack a password hash to a classified US Department of Defence computer.

The group said the US Espionage Act lacked a public interest defence, and the precedent “could be applied to any media outlet that published stories based on the leaked documents, or indeed any journalist, publisher or source anywhere in the world”.

Reporters Without Borders called on the US government to “drop its more than decade-long case against Assange once and for all, in line with its stated commitment to protecting media freedom”.

The US offered a number of assurances that were crucial to the successful appeal.

These included that Assange would not be subject to “special administrative measures” or held at a maximum security “ADX” facility and could apply, if convicted, to be transferred to a prison in Australia.

The US assurances were described in Friday’s ruling by Lord Burnett of Maldon, the lord chief justice, and Lord Justice Holroyde as “solemn undertakings offered by one government to another”. 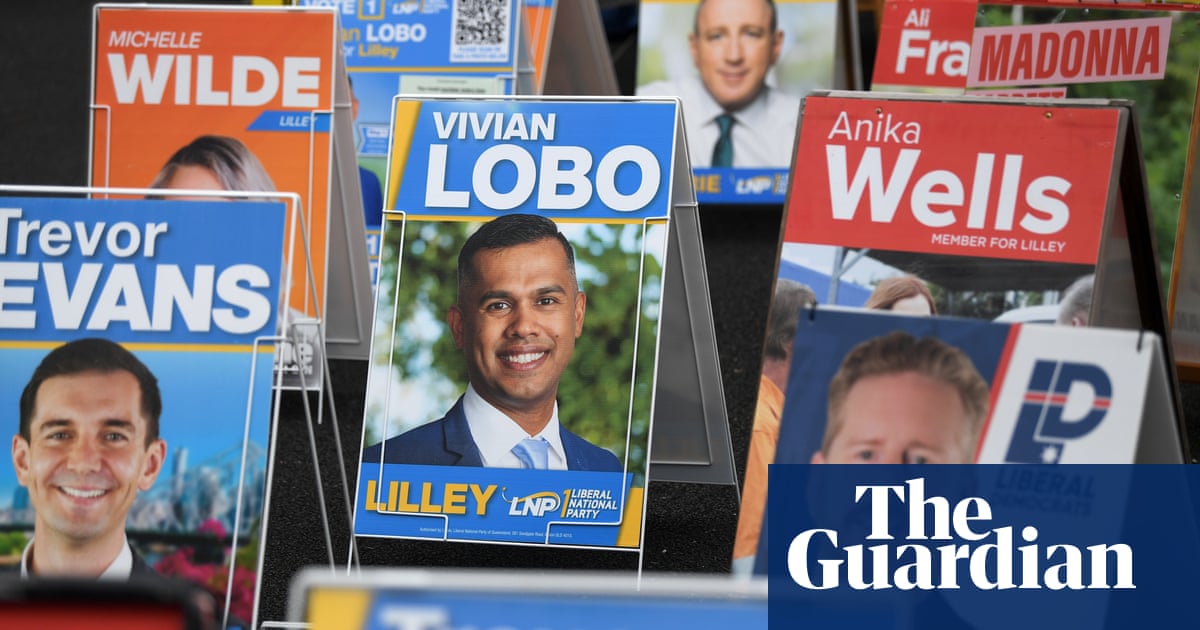 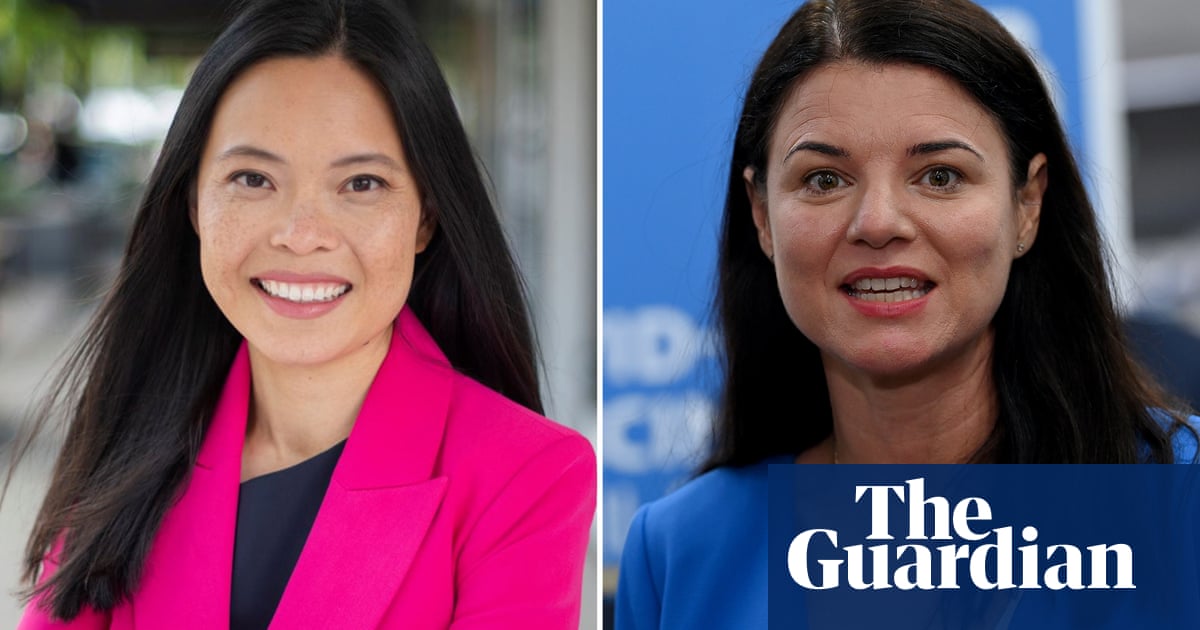 Labor’s candidate for Reid is demanding an apology from Liberal MP Fiona Martin, claiming she has either confused her with another Asian Australian political aspirant or misled voters. In a debate between Martin and h...