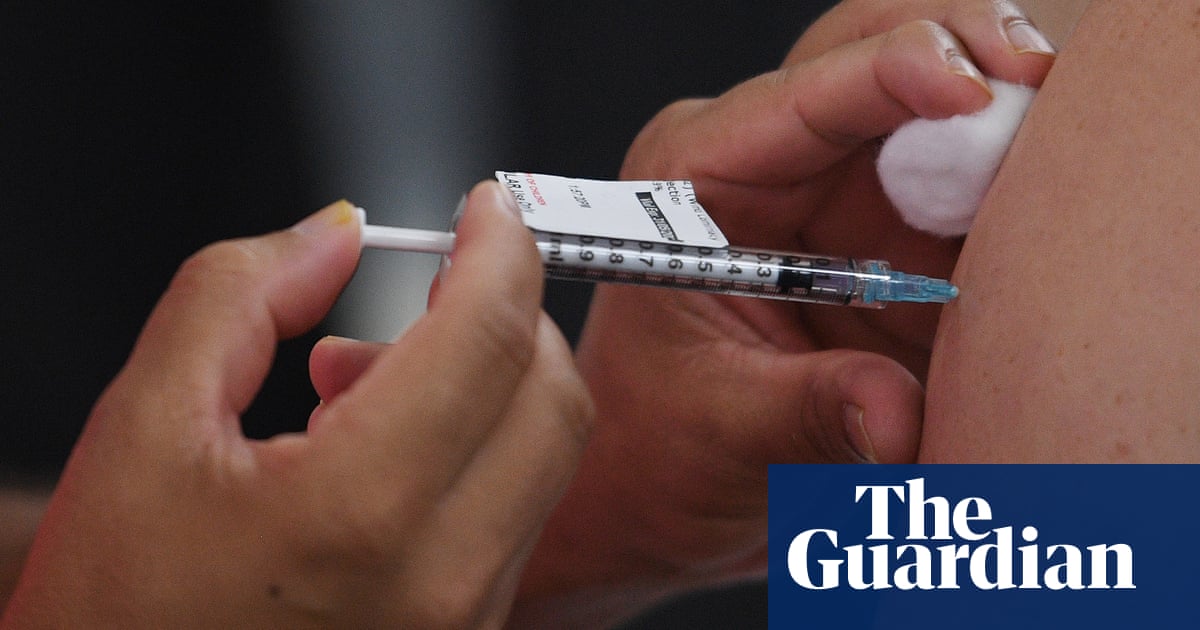 Doctors’ clinics are being inundated with calls from confused patients after Thursday’s vaccine announcement, and at least one has warned his clinic is considering withdrawing from the rollout due to delivery failures, “farcical” bureaucracy and a government funding model he says is inadequate.

Guardian Australia spoke with four GP clinics on Friday morning to gauge reactions to the federal government’s new advice that the AstraZeneca vaccine be avoided for people under 50, where possible.

The clinics reported being inundated with calls from confused patients. GPs are now grappling with the prospect of far longer consult times for each vaccination, as they explain the benefits of the effective AstraZeneca vaccine and the risks of extremely rare blood clotting events.

Consent procedures are being changed and clinic owners are again insisting that the funding model is not appropriate for Covid-19 vaccinations and is forcing some clinics to run at a loss.

“The switchboard is now starting to fill up. The calls will continue, and that is legitimate,” Mukesh Haikerwal, a Melbourne GP and former Australian Medical Association president, said. “But who is paying for that? Ultimately, we have to run our general business and people who need to be seen for other health issues aren’t getting through on the phone.

“So it’s causing another roadblock in getting normal business happening while having an unhelpful conversation about ‘do I or don’t I get the vaccine?’”

Another Melbourne GP, Dr Gerald Segal, who works at the Chadstone Road Clinic, said the practice had begun fielding calls from patients this morning, though most patients were still happy to have AstraZeneca.

The added confusion, though, comes as his clinic already battles bureaucratic failings, which he says has left him without any vaccine supply for the entirety of next week.

Segal entered the rollout on week two of the program. He said that the ordering system did not allow him to make a request for vaccine until four days after the cut-off date for orders.

He has now had to cancel all of next week’s appointments and believes other clinics that entered the program in week two are facing the same problem.

“It’s a nightmare,” Segal said. “Especially when the amount being paid, we barely break even, so this is a big loss and a huge waste of time for us.”

Segal is considering withdrawing from the program. He described it as a “farce”.

“All of us are so frustrated we’d like to go to Canberra and knock their heads. Why can’t they just be honest?” he said.

“We’re doing it because we are GPs and we want to deliver care to our patients … but we’re almost thinking ‘well, let’s not do it’. It’s costing us so much money cancelling that we’re losing money.”

“Money-wise, it’s been a total loss for us, because of the amount of staff time required is just through the roof.”

“We need to have supply certainty,” he said. “For example, our doses for this weekend haven’t arrived yet, we’ve got about 500 people booked in for Saturday and Sunday.”

His team were still digesting the AstraZeneca announcement on Friday morning and said it would certainly have an impact on their consent procedures.

Pinskier said it would now clearly take longer for his staff to explain the risks and benefits of the AstraZeneca vaccine to patients.

“We think this will obviously cause a degree of confusion for a week or so, but hopefully we can get on top of that.”

Maria Boulton, who owns Family Doctors Plus in Brisbane, said the clinic was already inundated with calls this morning and expected the demand to continue.

“It’s to be expected,” she said. “We have made sure our staff are all informed and know what to say.

“In the end all concerned patients are being asked to make an appointment to speak with their GP.”