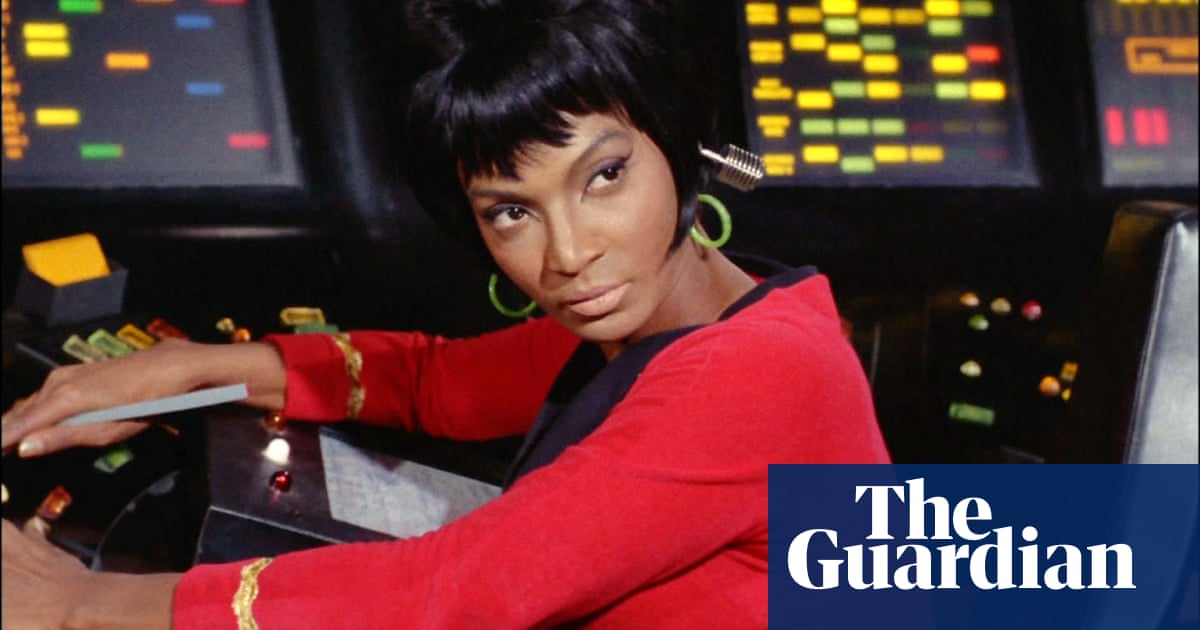 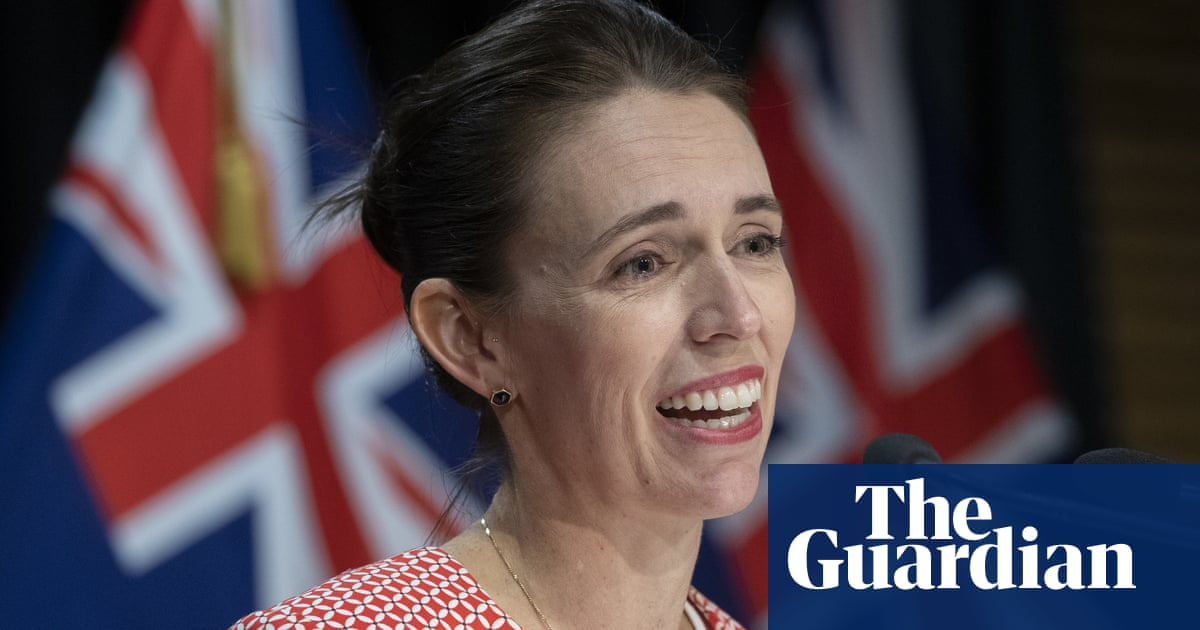 New Zealand’s prime minister Jacinda Ardern has said “at no point was I worried about my safety” after her van was chased and forced on to a curb by anti-vaccination protesters. Il filmato dell'incidente, which took pla...