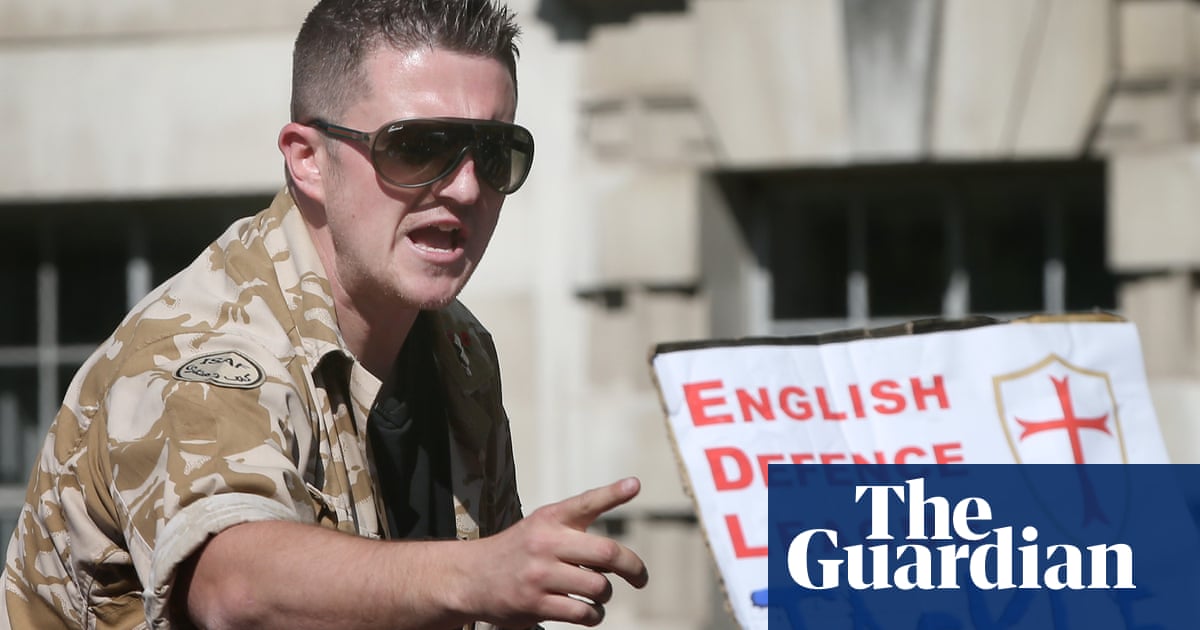 No fewer than 14 investigations were carried out in 2019, incluso 11 stemming from potential far-right concerns, while there were more this year and last. What’s missing is the number of referrals to Channel, the discrete de-radicalisation process under Prevent, which is voluntary.

sin embargo, the figure is striking at a time when concerns about the far right’s penetration of the armed forces in democracies have been on the rise globally – particularly in the US and Alemania. 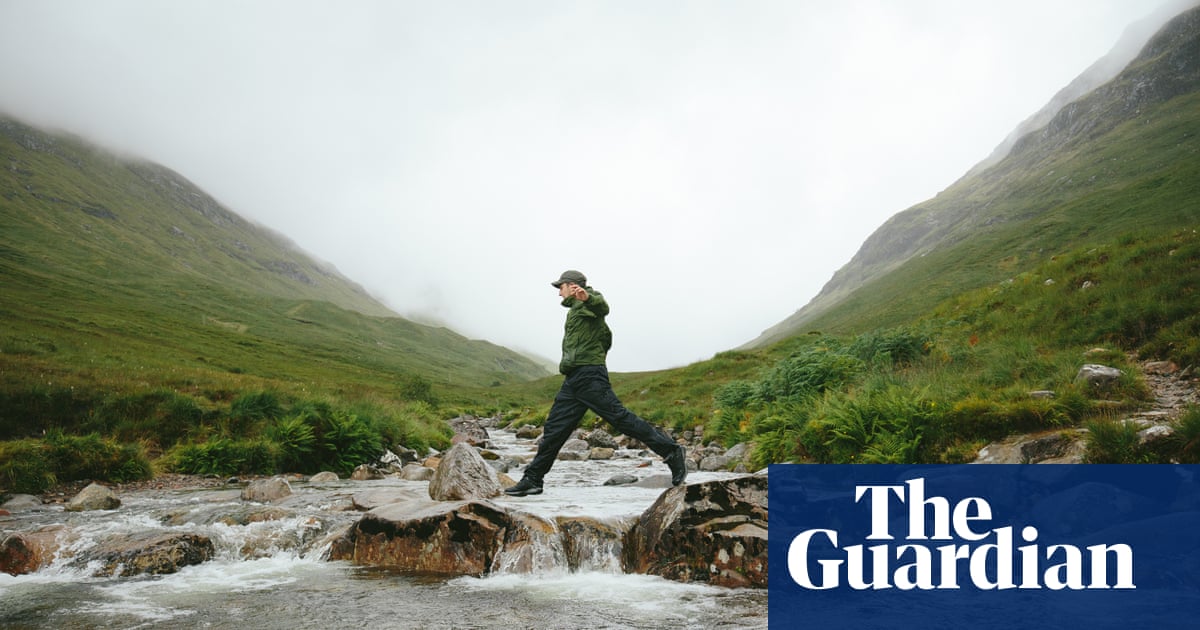