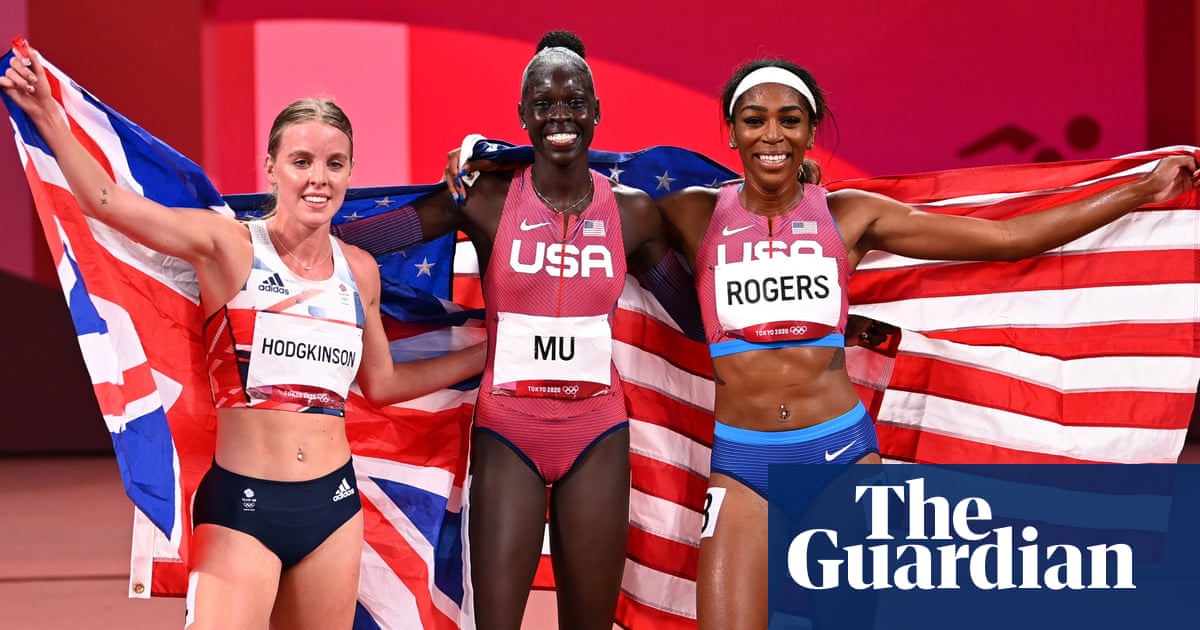 “Coming out here with Covid going on, there’s only so much you can control,” said Mu, whose parents emigrated to the US from what is now South Sudan. “You have to enjoy the moment as much as you can, it’s the Olympic Games. I didn’t want to act like it’s nothing, I wanted to come out here and win gold.”

Raevyn Rogers of the USA took bronze with a late burst down the home straight, forcing Hodgkinson’s British teammate Jemma Reekie to settle for fourth.

“That race was so open, and I wanted to put it all out there,” an emotional Hodgkinson said. “It’ll take a couple of days to sink in but I’m so happy. I want to thank my amazing team, and my family, they put so much belief in me.” 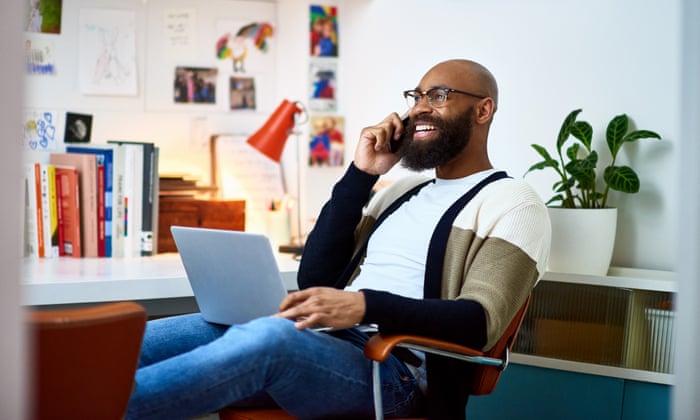