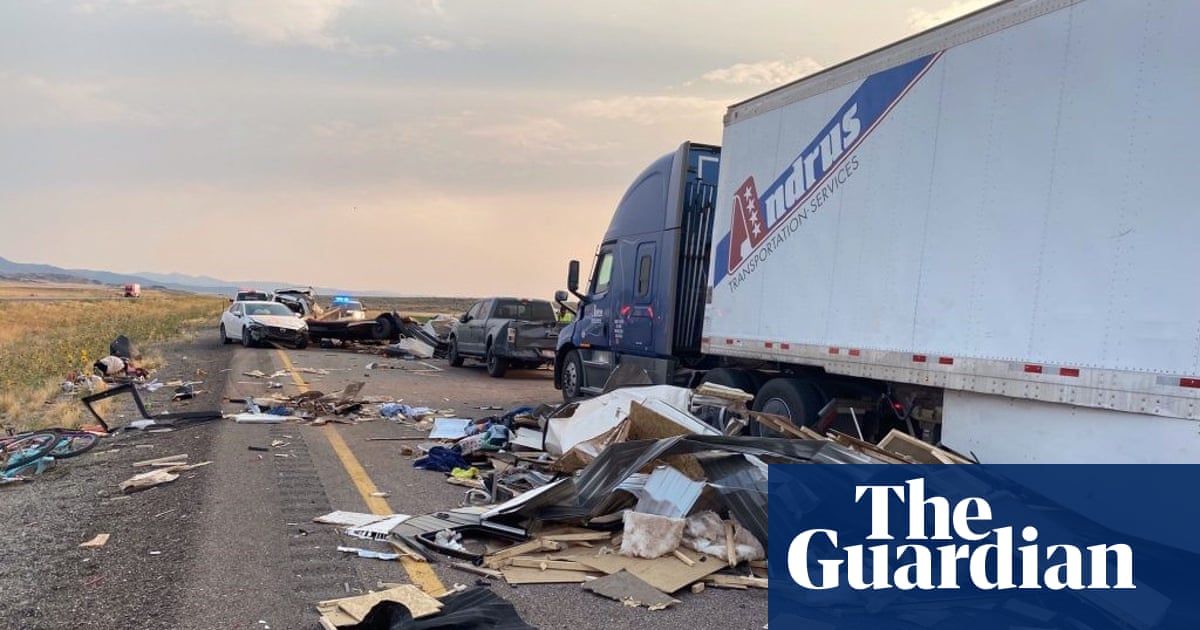 At least seven people have been killed in a 20-vehicle pileup during a sandstorm in Utah, the highway patrol said.

The crashes happened on Interstate 15 near the town of Kanosh on Sunday, the agency said in a news release. Several people were reportedly taken to hospitals in critical condition. Ground and air ambulances were used to transport crash victims.

The pileup occurred during a period of high winds that caused a dust or sandstorm which reduced visibility, the highway patrol said.

The highway remained partially shut down late on Sunday. Traffic was redirected around the crash site. 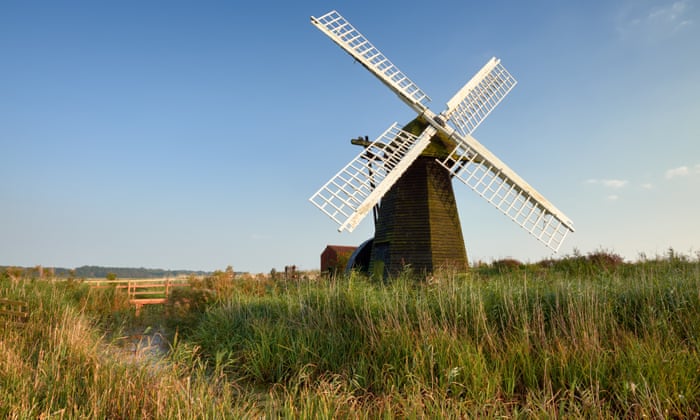 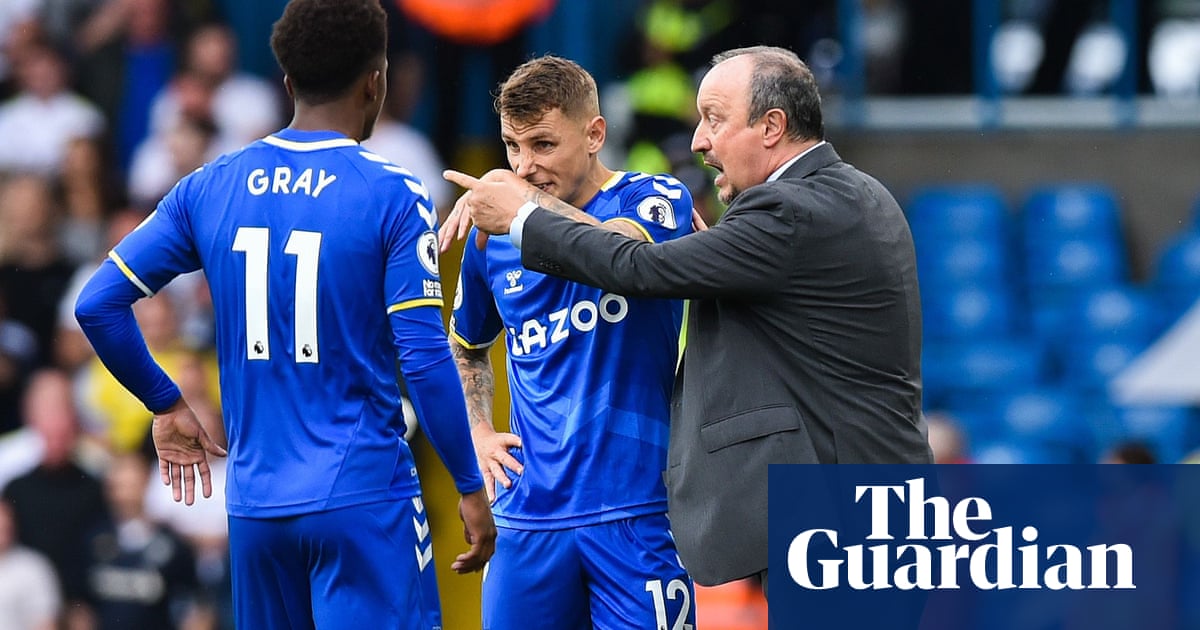 Suicide is still considered a crime in 20 lande, punishable by fines of thousands of pounds and up to three years in prison, research has revealed. In many nations children can be prosecuted for attempted suicide ... 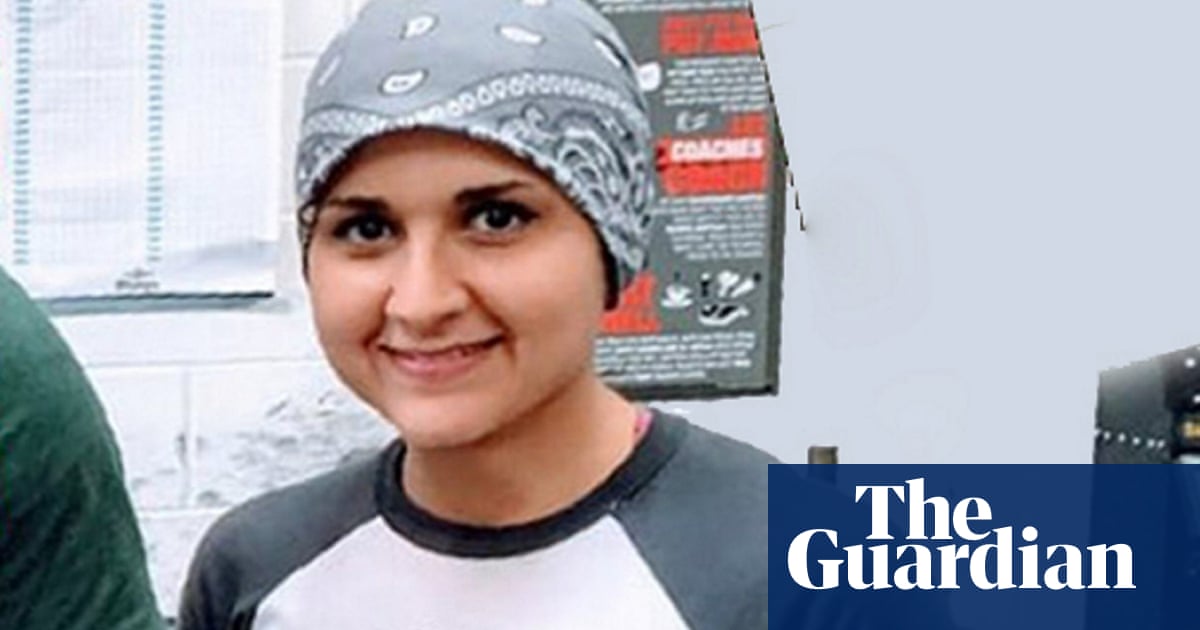