The petition will be presented to Sheffield’s Royal Hallamshire hospital during a protest on Saturday that calls for an end to the charging of migrants for NHS treatment, part of a range of “hostile environment” policies rolled out between 2014 en 2017 that aimed to restrict access to public services and make life in the UK more difficult for undocumented immigrants.

This was certainly true for Mujakachi, who before his stroke had stopped taking medication and attending medical appointments because he believed an NHS debt of more than £500 would cause his asylum claim, wat begin in 2009, to be rejected.

Egter, between appeals, he was charged for treatment and was asked to pay money up front, which he did not have and which he feels was a “deliberate act” that was “calculated” to deter him from using the NHS.

Hy het gesê: “It all started when they gave me a £6,000 bill, which was for prescriptions and stuff. I didn’t even understand it myself – £6,000 was already too much.

Mujakachi cannot make a further appeal unless he can supply new evidence to support his claim that he is in danger if sent to Zimbabwe. But he said gathering new evidence was virtually impossible as he had not lived there for nearly 20 jare.

He said he felt as if he has spent his adult life in an open prison. “My only crime was to ask for safety, for asylum," hy het gesê.

“Even if I was able to work now, I think I’d find it very challenging because I do need serious help on day-to-day activities," hy het bygevoeg.

They added: “At this point in time we simply do not have the authority to go outside the legislation.” 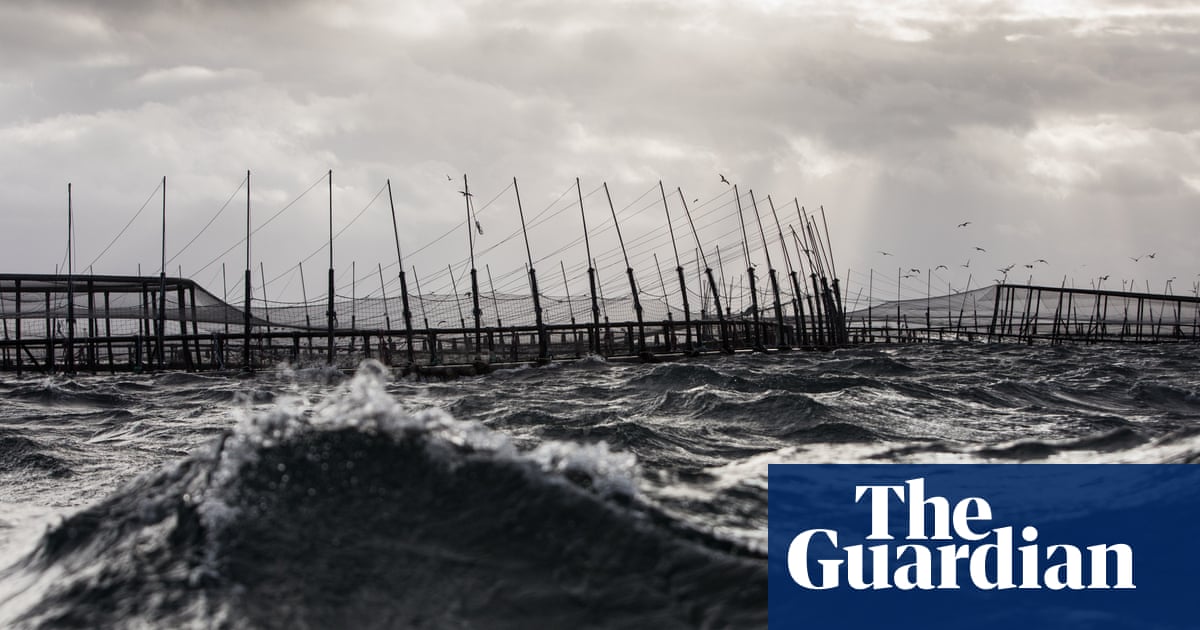 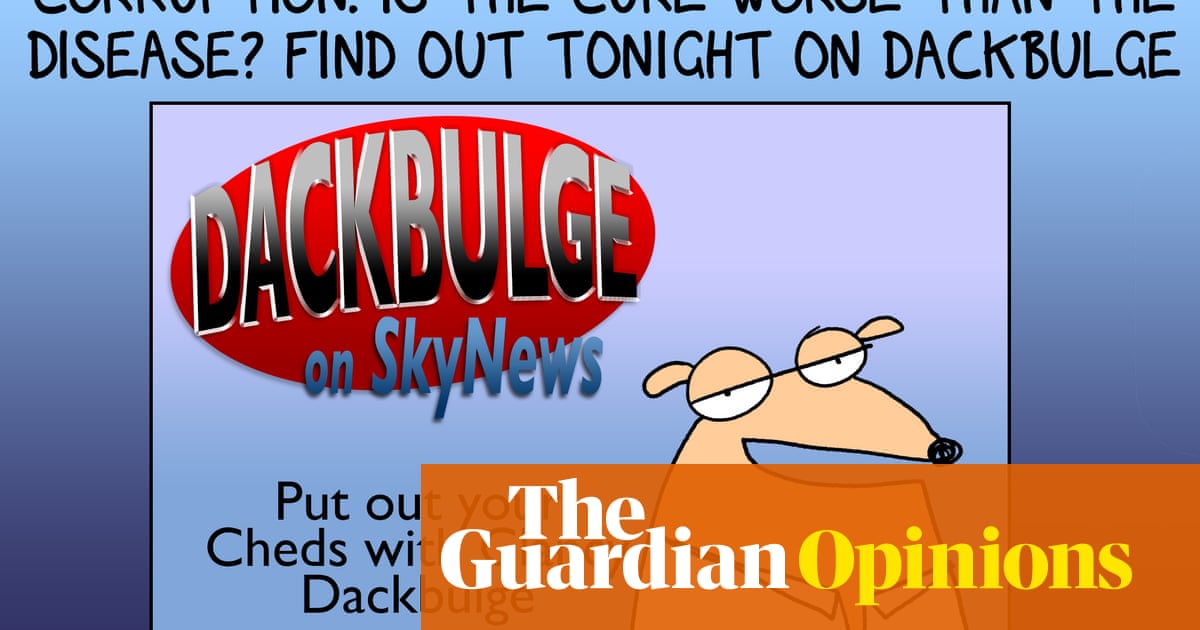