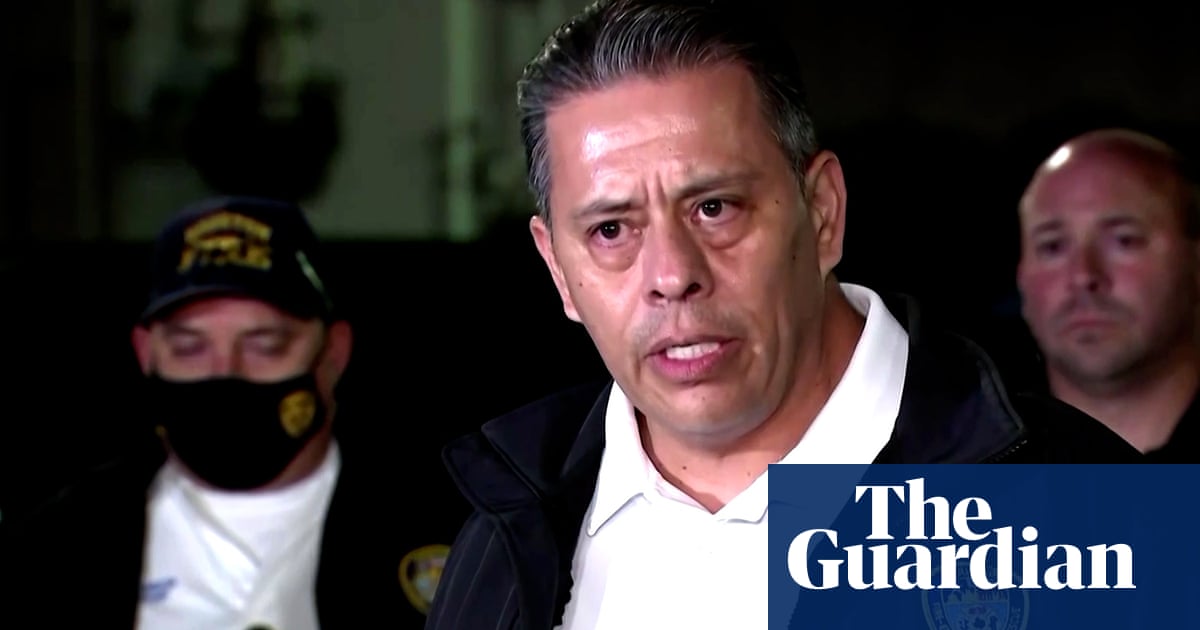 At least eight people died and numerous others were injured in what officials on Saturday described as a surge of the crowd at the Astroworld music festival in Houston while rapper Travis Scott was performing. Officials declared a ‘mass casualty incident’ just after 9pm on Friday during the festival where an estimated 50,000 people were in attendance, the Houston fire chief, Samuel Peña, told reporters at a news conference