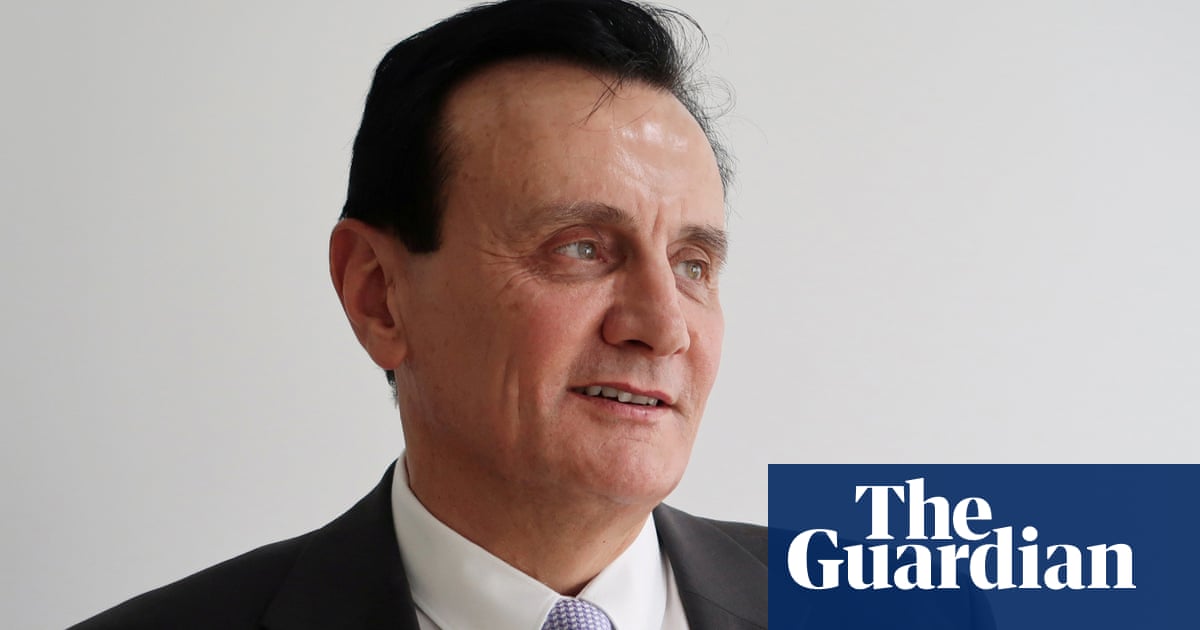 The chief executive of AstraZeneca has defended his company against “armchair generals” and said its vaccine has a future.

Pascal Soriot disclosed the UK had priority access to the jab in a deal with Oxford University in return for investment and that it was only slightly less effective against the India variant than the strain identified in Kent.

The French executive, 61, told the Financial Times a new booster had performed well against other variants in animal studies and the firm is in negotiations with the UK and other governments about contracts for booster shots.

Soriot said the company’s plan of delivering the vaccine non-profit in order to repair the industry’s image had been disrupted by “bad luck” and “people misunderstanding things”.

“And then, to be criticised every day, sometimes fair criticism, sometimes by armchair generals who have opinions about everything, is really disheartening.”

The chief executive admitted an “own goal” by failing to inform the US trial’s data safety monitoring board about simulated final data which led to accusations that it published outdated information.

He said: “It is not typically necessary but out of politeness and out of good practice, they should have told them. People have worked so hard, they were tired, they were rushing.”

But Soriot, the company’s CEO since 2012, insisted that evidence on efficacy collected in studies after the doses were approved showed it had “exactly the same result” as the BioNTech/Pfizer jab.

Another criticism has been delivery shortfalls to the EU, with the European Commission announcing last month it would take legal action against the pharmaceutical company.

Soriot suggested that the slower rollout of mass immunisation in Europe was not the fault of the Anglo-Swedish firm but due to less aggressive investment.

He said the US has “a high vaccination rate, but they don’t have our vaccine”.

“So if our vaccine is the problem in Europe, you tell me how the US has achieved such a high vaccination rate?”

The chief executive added Europe is “part of the whole, it’s not the whole world” and there are many countries who want its vaccine.