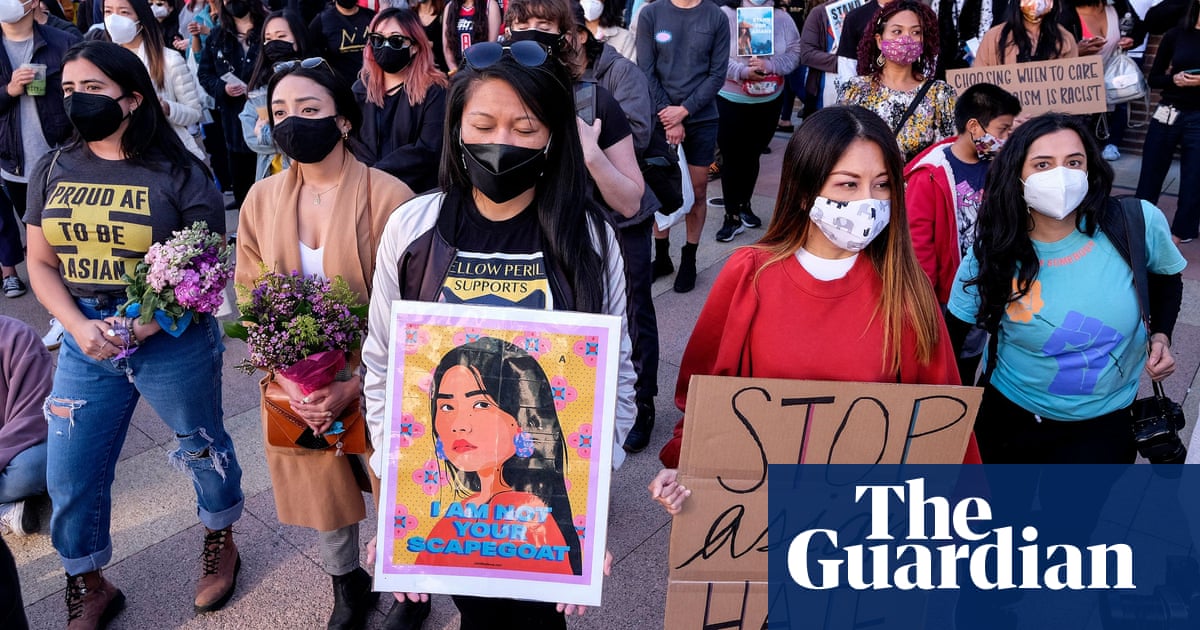 Asian Americans reported nearly 3,800 hate-related incidents during the pandemic, a number that experts believe to be just a fraction of the true total.

A partire dal 19 marzo 2020 per 28 febbraio 2021, Asian Americans from all 50 states experienced everything ranging from verbal abuse to physical assaults, from getting coughed on to getting denied services because of their ethnicity, according to a report released Tuesday by Stop AAPI Hate, a not-for-profit coalition tracking incidents of violence, discrimination and harassment.

Più di 68% of the abuse was verbal harassment or name-calling, mentre 11.1% was physical, the report found.

The report also contains numerous first-person accounts. “I was at the mall with a friend. I was wearing a plumeria clip and was speaking Chamorro when a woman coughed and said, ‘You and your people are the reason why we have corona’,” read one testimonial from Dallas, Texas in the report. “She then said, ‘Go sail a boat back to your island’.”

“During an Asian American protest, a white man driving a silver Mercedes drove past the first wave of Asian protesters, yelling out of his window at them, ‘Stupid f*cking Asians!’” read one testimonial from Elk Grove, California. “Afterwards, he drove to where the remaining Asian protesters stood and was witnessed by multiple protesters aggressively driving onto the walkway where several protesters were gathered.”

The report come amid growing awareness of anti-Asian violence in the US following several recent attacks. In Oakland, California, a 75-year-old man from Hong Kong died after being robbed and assaulted by a man police said had a history of victimizing elderly Asian people. [object Window], an 84-year-old Thai man, Vicha Ratanapakdee, was killed in a seemingly unprovoked attack in San Francisco.

The authors noted that before the surge of awareness around anti-Asian attacks, Stop AAPI Hate had documented 2,808 incidents in 2020 but had since received a number of other reports.

In addition to physical and verbal assaults, the report documented incidents of vandalism, online harassment, workplace discrimination, being barred from transportation or establishments, and avoidance or shunning – all because the victims were Asian.

“A [ride-hailing service] driver said to me after I got into his car, ‘Damn, another Asian riding with me today, I hope you don’t have any Covid’,” read one testimonial from the Las Vegas in the report. “After I told him, ‘Have a good day’, he replied back, ‘You shouldn’t be requesting anymore rides from anybody’.”