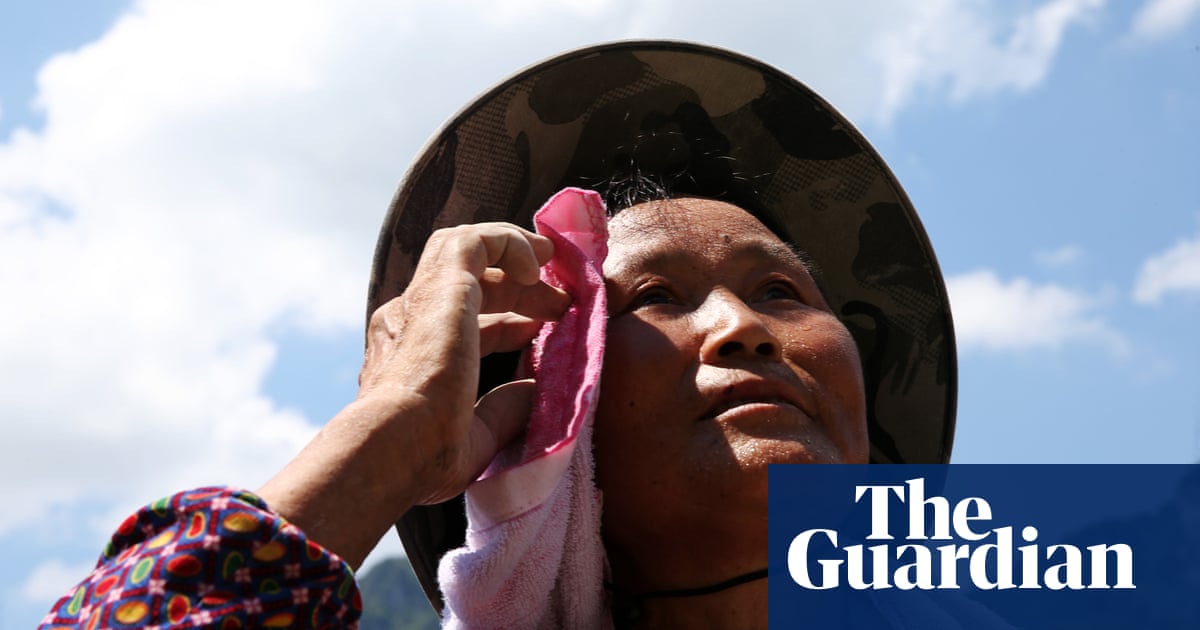 Asia suffered its hottest year on record in 2020, the United Nations has said ahead of the CoP26 summit, with extreme weather taking a heavy toll on the continent’s development.

The mean temperature pushed 1.39C above the 1981-2010 average, according to a report by the UN’s World Meteorological Organization.

It said every part of the region had been affected with the 38C registered at Verkhoyansk in Russia recorded provisionally as the highest known temperature anywhere north of the Arctic Circle.

“Extreme weather and climate change impacts across Asia in 2020 caused the loss of life of thousands of people, displaced millions of others and cost hundreds of billions of dollars, while wreaking a heavy toll on infrastructure and ecosystems,” the WMO said in its State of the Climate in Asia report.

“Sustainable development is threatened, with food and water insecurity, health risks and environmental degradation on the rise.”

The report comes days before CoP26, the UN climate change conference being held in Glasgow from Sunday 31 October to November 12.

But when the size of the economy is considered, the average annual losses are expected to be as high as 7.9% of gross domestic product for Tajikistan, 5.9% for Cambodia and 5.8% for Laos.

Increased heat and humidity are forecast to lead to an effective loss of outdoor working hours across the continent, with a potential cost of many billions of dollars.

“Weather and climate hazards, especially floods, storms, and droughts, had significant impacts in many countries of the region,” said WMO chief Petteri Taalas.

Many weather and climate-related displacements in Asia are prolonged, with people unable to return home or integrate locally, the report said.

This is below the annual average of the last two decades (158 million people affected and about 15,500 fatalities) “and is testimony to the success of early warning systems in many countries in Asia”, with around seven in 10 people covered.

Sea surface temperatures and ocean warming in and around Asia are increasing more than the global average.

They have been warming at more than triple the average in the Arabian sea, and parts of the Arctic Ocean.

Arctic sea ice minimum extent (after the summer melt) に 2020 was the second lowest on the satellite record since 1979.

There are approximately 100,000 square kilometres of glaciers on the Tibetan Plateau and in the Himalayas – the largest volumes of ice outside the polar regions and the source of 10 major Asian rivers.

“Glacier retreat is accelerating and it is projected that glacier mass will decrease by 20 percent to 40 percent by 2050, affecting the lives and livelihoods of about 750 million people in the region,」レポートは言った.

“This has major ramifications for global sea level, regional water cycles and local hazards such as landslides and avalanches.”

A quarter of Asia’s mangroves are in Bangladesh. しかしながら, the tropical storm-exposed country’s mangroves decreased by 19 percent from 1992 に 2019, the report said. 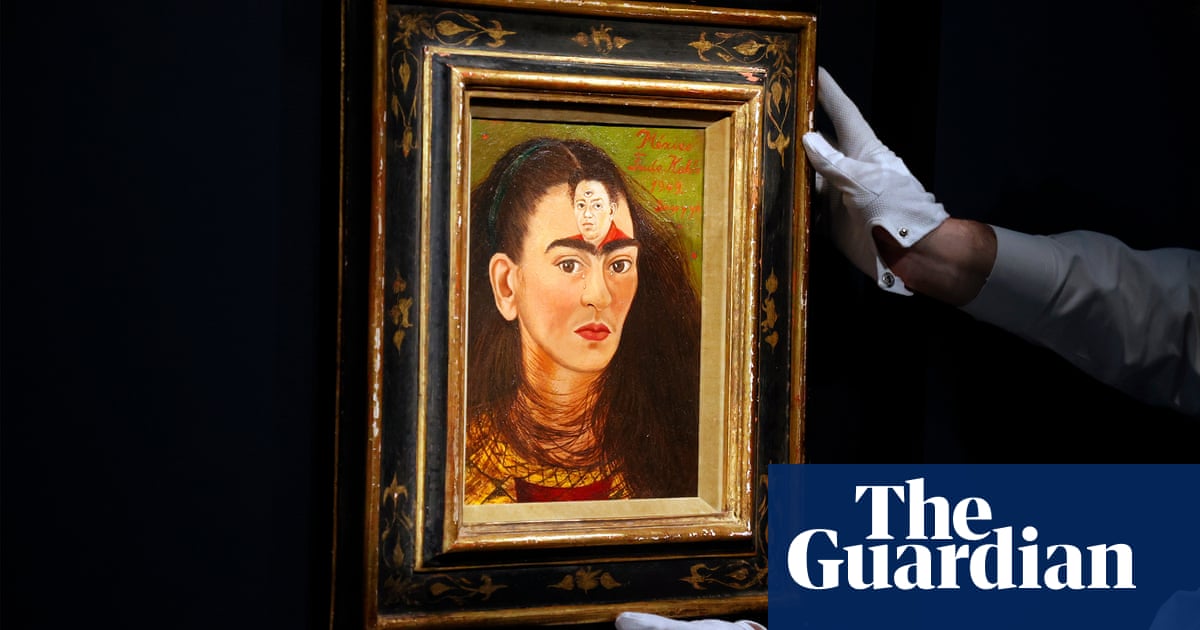 A rare painting by Frida Kahlo has been sold at auction in New York for $34.9m, a record price for a work by the Mexican artist. At the same sale, a painting by the French artist Pierre Soulages broke a record for his... 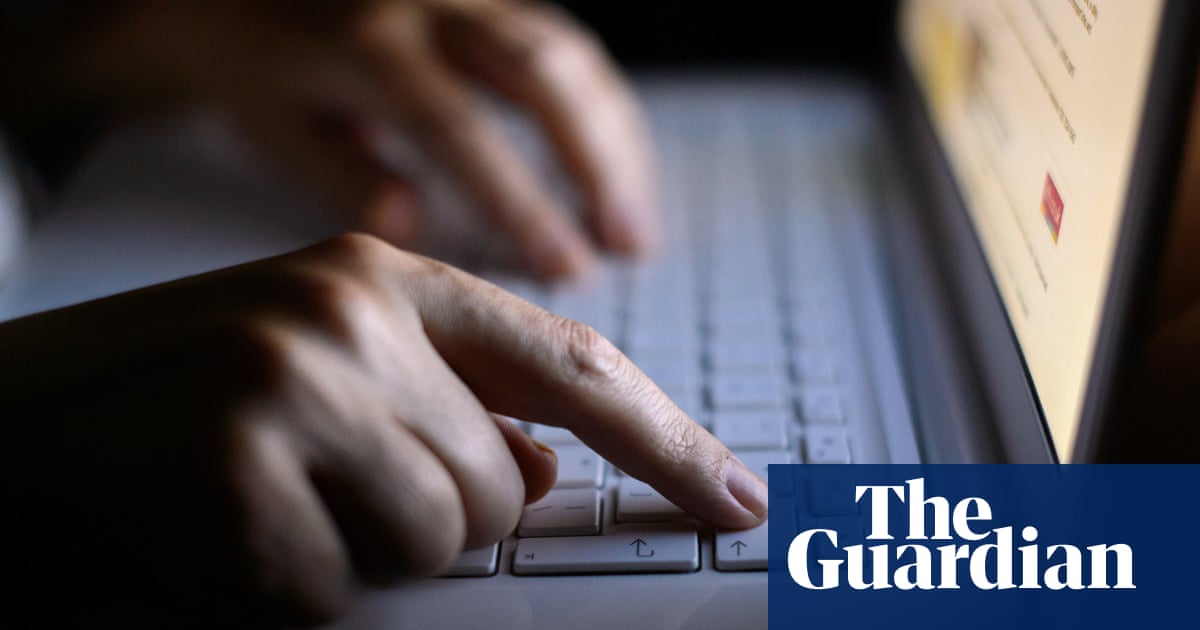 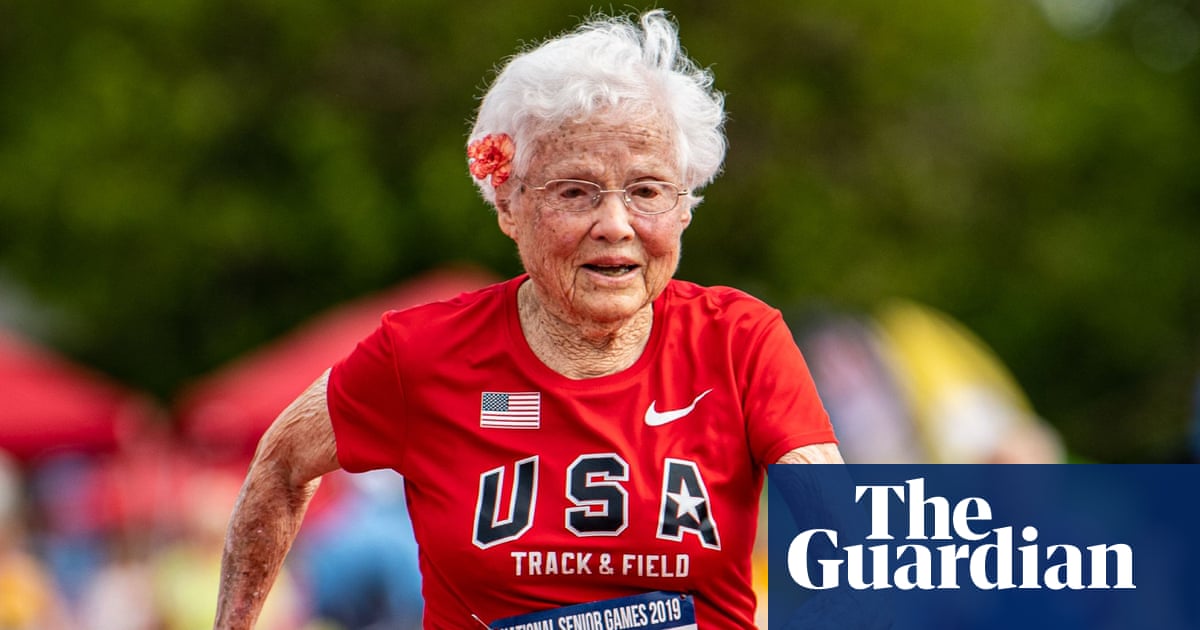 ‘I wanted less than a minute’: 105-year-old unsatisfied after 100m world record

Like all elite athletes, Julia “Hurricane” Hawkins has a ruthless streak. そう, despite setting a 100m world record on Sunday at the Louisiana Senior Games, she still wants to go faster. “It was wonderful to see so many...