As head of the UN’s climate change agency, I know this year is crucial for the future of humanity 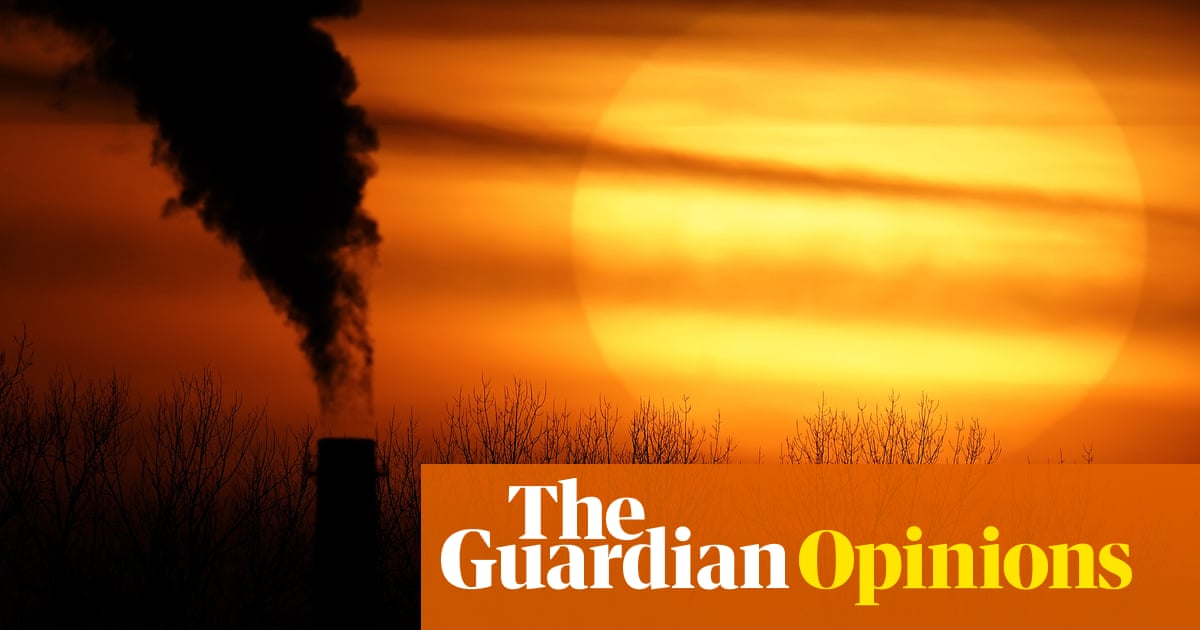 Nearly three decades ago, during the Earth Summit held in 1992 in Rio de Janeiro, the international community acknowledged the need to address the growing challenges posed by the state of the environment. Several resolutions and agreements emerged from that historic conference, among them the UN Framework Convention on Climate Change. The ultimate goal of this multilateral initiative has been to prevent unchecked, runaway climate change from harming natural ecosystems, threatening food production or hindering sustainable development. Kortom, to preserve the world as we know it.

For three decades, countries – or parties, as they are known under the convention – have debated and deliberated on the mounting threat posed by human activities to the stability of the climate system and, consequently, to the future of our planet. Progress has been slow, often disappointingly so. But there have been major achievements, such as the Kyoto protocol in 1992 en, most significantly, die 2016 Paris agreement, which constitute landmarks in the development of an international regime that protects the climate.

The scientific evidence is now unambiguous, and its conclusions are compelling: over the past century the temperature of the Earth’s surface has risen – and, in werklikheid, continues to rise – at an alarming rate. The cause of this process is equally clear: the accumulation of greenhouse gases in the atmosphere. Reversing this trend is possibly the most important and pressing task faced by humanity today.

Arguably, the world has never faced a greater challenge. The causes of global warming are so complex and pervasive, the process has been going on for so long, and the time available to reverse this trend is so short, that the goal of containing climate change may seem at times unattainable. The coronavirus pandemic, with its fear, loss and suffering, has only made this task even more difficult.

The challenge is indeed formidable. To overcome it, global leadership must be extraordinary. The economic and social transformation that needs to take place to set the world on a path to sustainable development and, deurslaggewend, to prevent the average temperature of the Earth’s surface from rising by more than 1.5C, demands bold and decisive action. Above all, it requires informed and inclusive leadership in the public and private spheres, from men and women alike – especially from women, whose role in this transformative process will be essential.

President Joe Biden’s leaders’ summit on climate, which has allowed heads of state and government from around the world to meet virtually to discuss this momentous issue, is a most welcome development. The United States’ renewed commitment to the cause of climate change is a source of justified optimism. By promoting change within its borders and fostering stronger ambition overseas, the US government is helping to move the climate agenda forward.

The leaders convened by the US president have an opportunity to explore and, hopelik, agree on new, more ambitious goals and commitments in the key areas of mitigation, adaptation and finance, which are at the heart of the climate regime, and to seek common ground on other pressing issues. This will prove invaluable as the international community prepares for the upcoming Cop26, to be held in Glasgow under the presidency of the United Kingdom. This is a time for leadership, courage and determination: a time for tough decisions to lead the transformation towards an unprecedented era of growth, prosperity and hope for all.

In a surprising move, some climate crisis campaigners have praised Joe Biden for ordering the release of emergency oil reserves in an attempt to reduce energy prices across the country. Op Dinsdag, the president annou...