Todavía, what a thing for Nero if only he could somehow be made aware that, after almost 2,000 years of slander and meanness (he was literally miles away when Rome burned!), he is finally being uncancelled; reclaimed as an imaginative, stylish, often affectionate, possibly deserving recipient of popular adulation who behaved as maybe anyone might have done when you factor in contemporaneous slavery and a more easygoing approach to both massacres and matricide. Maybe he was just ahead of his time.

De hecho, visitors might conclude on this evidence that Nero was entitled to tell the senate, if only the expression had existed around AD68, that they were on the wrong side of history, that bad side featuring everyone from Churchill, slave traders and the architects of apartheid and genocide to people who resist their designation as “cis”. Él, Nerón, would meanwhile be on the virtuous, progressive side, one featuring Jesse Jackson, Tony Blair, Yvette Cooper, Bill Clinton, Jeremy Corbyn, the late Fenner Brockway (see below) y, perhaps less promisingly, David Cameron and various pro-Brexit luminaries. High among the difficulties presented by the popular, right/wrong side of history style of argument is the absence of a reliable history-sorting hat or similar mechanism, followed by adequate policing of its decisions and an appeals system for the miscategorised.

What right-side border controls ensure that someone from, say, la Spectator or the Republican party can’t, by identifying into the sacred group, undermine its reputation as progressive, as spiritually if not actually millennial? Any right-side impurity could, for its most energetic proponents, blight the whole exercise. Solo la semana pasada, a Talk Radio host characterised himself as hailing from (in contrast to Dominic Cummings) the favoured, sunny side of history and therefore entitled to sit at the right hand of Barack Obama, who must bear some responsibility for the evolution of the phrase from idealism shorthand to all-purpose conversation stopper. los Atlantic once calculated that Obama used “wrong side of history” 13 times and the “right side of history” 15.

But much of the vogue for TWSOH in online debate or, more accurately, in shutting down debate, probably lies in its being as a standalone accusation as completely meaningless as it is, at the same time, rich in biblical-sounding conviction. Both commanding and convenient, this time-saving tactic also offers users, when binary thinking runs short of current material, the chance to impose it on the future. Like children at the Museo Británico, who are urged to judge Nero as either a “good emperor” or a bad one, the advertised judgment day will have no truck with compromise or equivocation. The non-compliant can only rejoice that we will by this time be as dead as Nero.

Cuando, as usually happens, a “wrong side” taunt duly provokes a matching “no, that’s you, that is”, the initiating right-sider is conventionally spared, having bagged it first, not just further debate but also, to a remarkably forgiving degree, any explanation of what “history” means in this context, of why it is more relevant than what’s happening now, of what, most mysteriously of all, accounts for the delusion that history’s view should, so providentially – or myopically – resemble their own.

Because, leave aside countless historians and wrong-siders alerting us to the fragility of civilisations, shouldn’t the elevation of Boris Johnson alone, as Cummings has just mentioned, dispel any fatuous confidence in continuous progress? You don’t have to have read – though it might help manage expectations – Orwell, Margaret Atwood or Robert Harris’s The Second Sleep to wonder who Twitter’s prophets are relying on to ward off dystopian interference with the posthumous vilification of current dissenters. And even with a guarantee, it would hardly compete with the unquenchable fire.

Which could be one reason why OTWSOH was slow to take off, to judge by Hansard, among British political speakers. Not until 1953 did Brockway ask Anthony Eden if (in his not pressing for Tunisian independence) he wasn’t “placing this country on the wrong side of history”. It next appears in 2008, levelled by Gordon Brown at David Cameron’s party before Cameron adapted OTWSOH for personal use. Después, this arguably complacent statement proliferated almost as if in step with publications dwelling on the precariousness of democracies and of liberal ideas of progress.

The mentions multiplied, often in a foreign policy context, Hasta que, with the pandemic intensifying insecurities about the future, OTWSOH achieved its current ubiquity, applied to everything from Brexit to data protection. Its close relation, “history will judge”, has enjoyed similar success. As in recently (desde Lord Bhatia): “It remains to be seen as to how history will judge Boris Johnson in the coming two to three decades.” 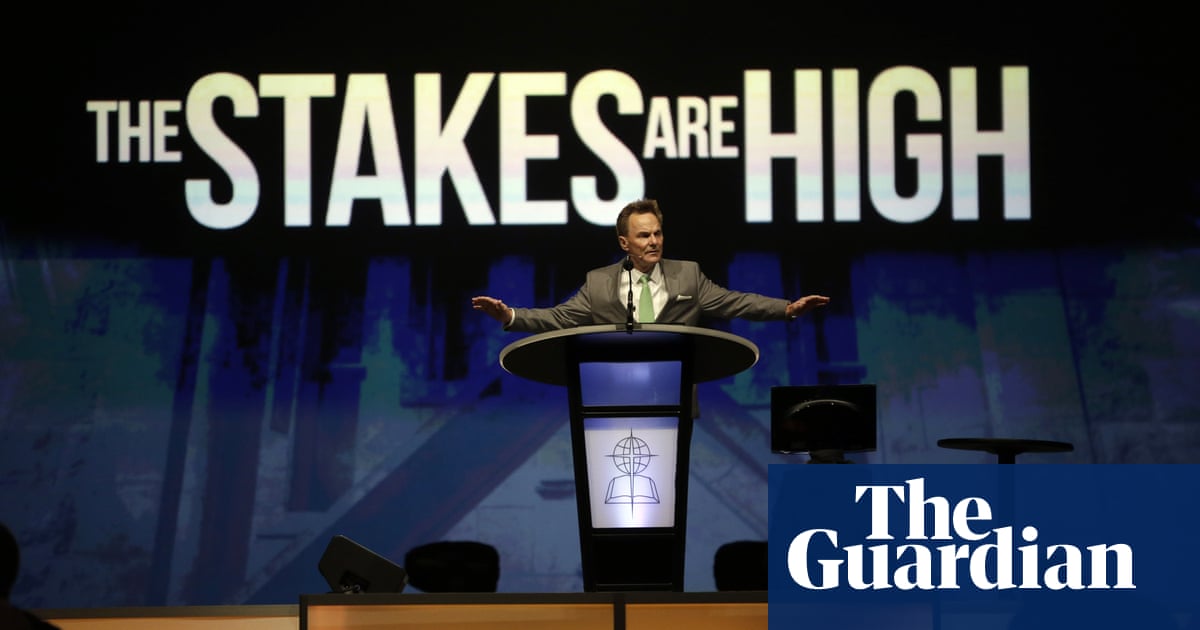 Thousands of Southern Baptists from across the US are heading to Tennessee this week to vote for their next president, a choice laced with tension that could push America’s largest evangelical Christian denomination e... 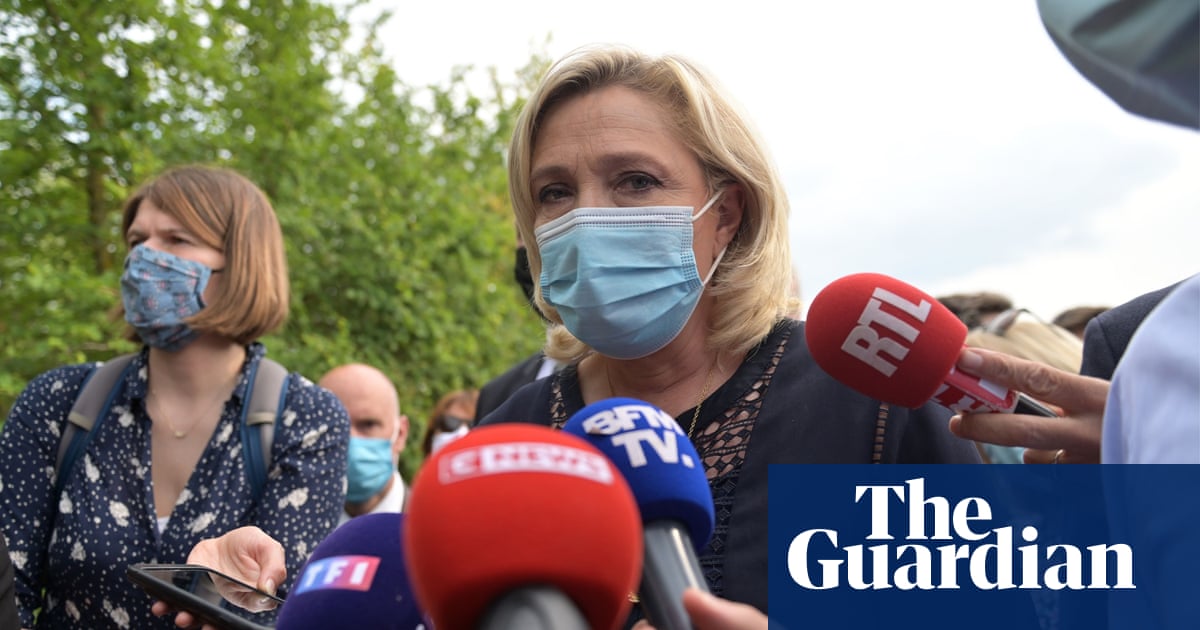 At 4am on weekdays, Isabelle often thought about the French far-right leader Marine Le Pen. An airport worker in her 50s, she had a pre-dawn commute along the Côte d’Azur and spent it worrying that her pension wouldn’...